This New Treatment Is Helping People Reverse Their Alzheimer’s Disease 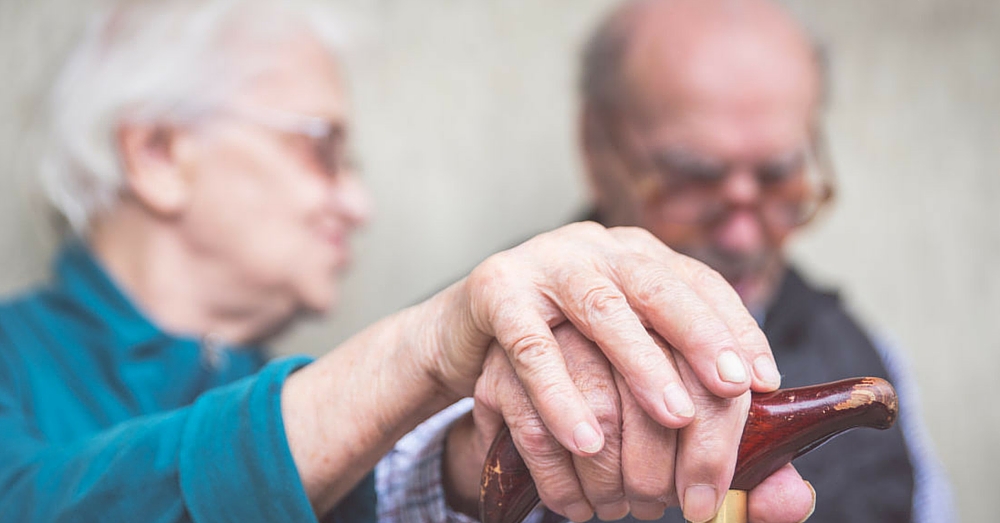 Ten patients suffering from various degrees of age-related cognitive decline have seemingly had their lives transformed after receiving a new form of highly personalized treatment. Describing their research in the journal Aging, the study authors claim that, thanks to their new approach, “patients who had had to discontinue work [due to their condition] were able to return to work, and those struggling at work were able to improve their performance.”

Dubbed metabolic enhancement for neurodegeneration (MEND), the treatment involves a 36-point program that includes medication, dietary changes, vitamin supplements, brain stimulation and exercise, among several other things. In a statement, lead researcher Dale Bredesen described the improvements experienced by the 10 participants as “unprecedented,” adding that “follow up testing showed some of the patients going from abnormal to normal.” 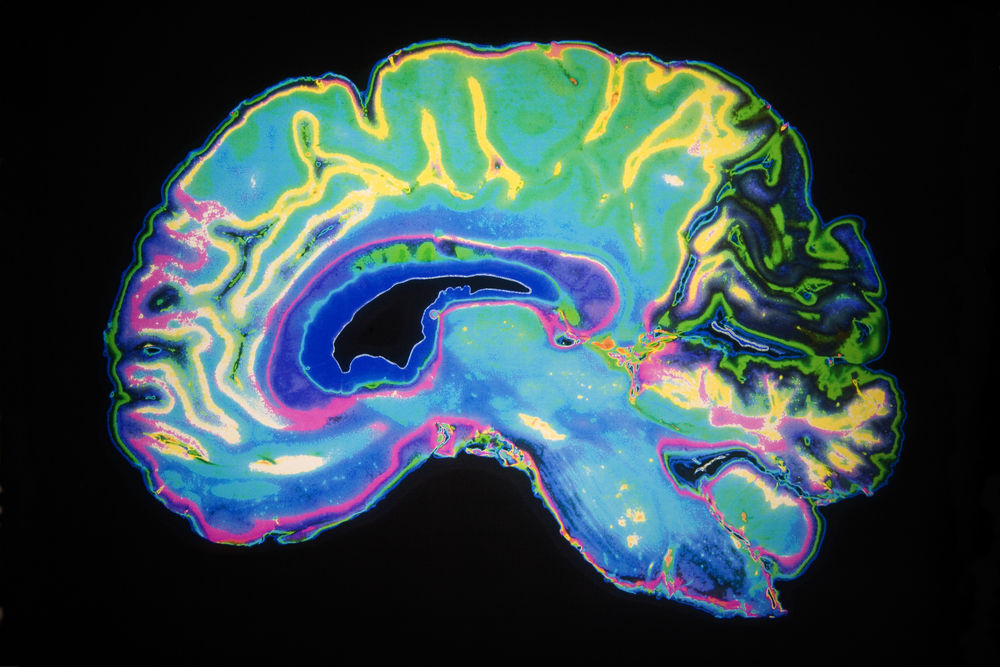 Though the number of participants in this study is small, results are significant given that all but one of these patients carried at least one copy of a certain form of a gene – or allele – called APOE4, which is involved in around 65 percent of all Alzheimer’s cases. Five of the patients carried two copies of this allele, placing them at an extremely high genetic risk of developing the condition.

At present, most doctors do not evaluate patients for APOE4, since many consider it unhelpful for patients to be made aware of their genetic likelihood of suffering from Alzheimer’s because there is nothing that can be done to treat it. However, Bredesen says that “we’re entering a new era” in which evaluating for APOE4 early may prove crucial in enabling patients to avoid suffering from Alzheimer’s.