New law passes: you could now land in jail for leaving your dog out in the cold 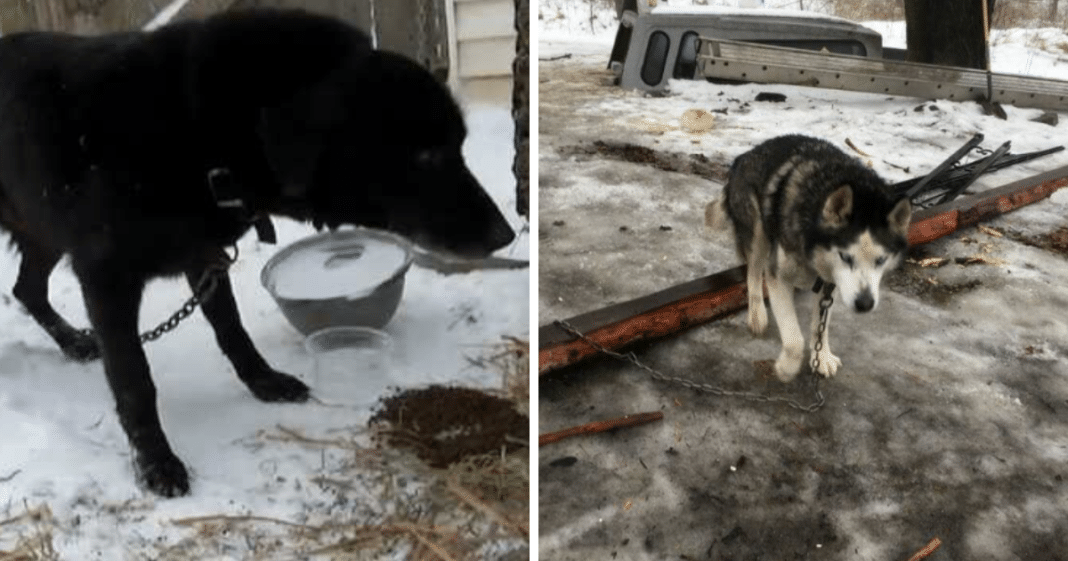 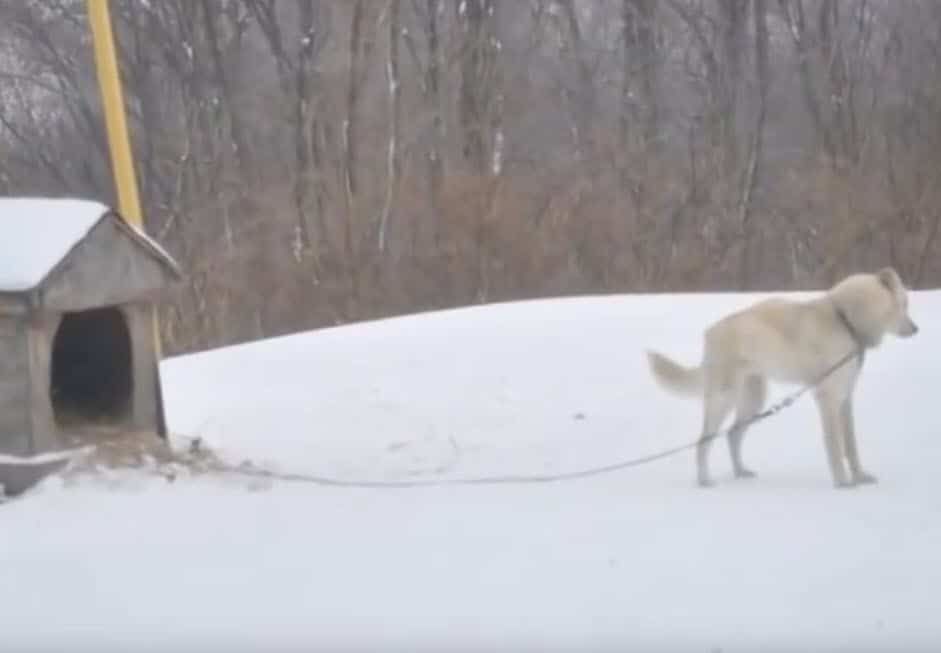 If you’re a pet owner in Pennsylvania, it is now illegal to leave your dog outside in freezing temperatures. Furthermore, it’s also illegal to leave them in kennels that are covered in waste and aren’t sanitary.

You’d think this is common sense and laws shouldn’t have to be passed to protect animals. Unfortunately, there are people who just don’t get it. The new animal cruelty laws are a win for vulnerable animals. 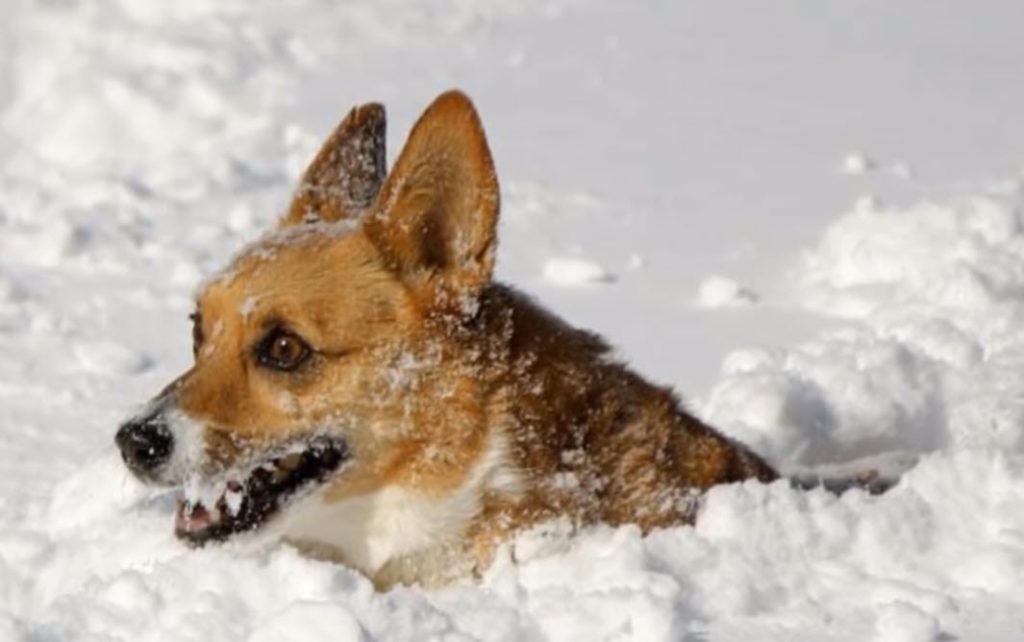 House Bill 1238 states the following, according to Fox 43:

Pet owners who are charged with breaking this law can actually go to prison for 90 days to seven years and fined between $300 and $15,000. 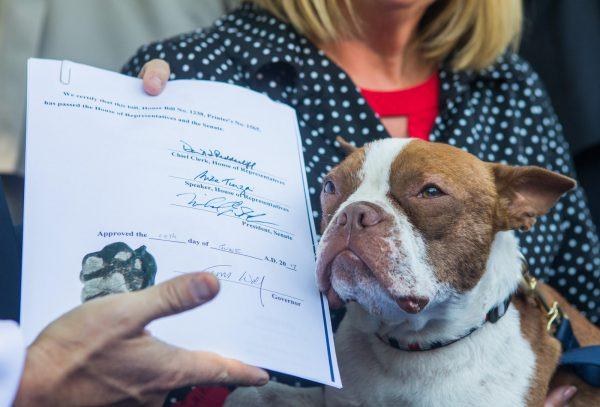 While these laws are a win for animals, there are some people who are unhappy with the laws, unfortunately. But most people think it’s a good idea.

There are other laws in place to protect pets from being locked in hot cars, another huge problem in the U.S. Pennsylvania is the first state to step up and protect animals from the freezing cold temperatures.

This new law, called Libre’s Law in honor of a sweet Boston Terrier that was rescued from extreme conditions, is a part of Gov. Tom Wolf’s plan to strengthen protections for pets and animals and to try to control animal cruelty. Libre was seven weeks old when someone contacted animal rescuers to report his owner for abuse and neglect.