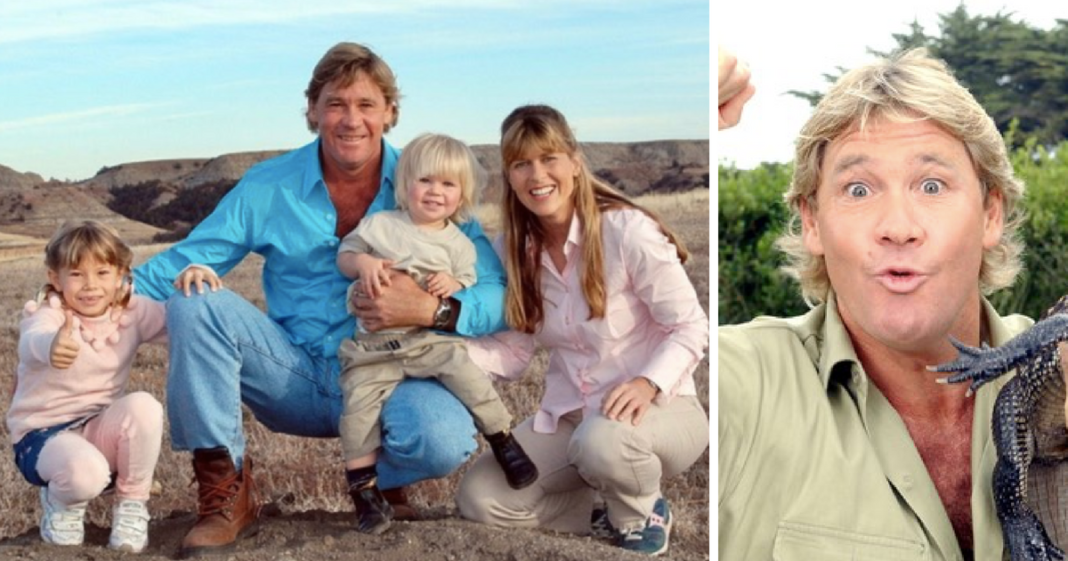 Steve Irwin was loved by millions around the world. He was admired for his openness to share wildlife and his work in improving animal conservation. All that changed in 2006 between takes of filming “Ocean’s Deadliest,” in Queensland, Australia. A barb from a stingray pierced his chest, killing him.

Terri Irwin says that her late husband, Steve Irwin, star of “The Crocodile Hunter,” predicted he would likely die young.

“He never thought he’d have a long life,” Terri said in an interview on the Australian television show “Anh’s Brush With Fame,” which aired earlier this week. “He always kind of had this sense his life would be cut short.” 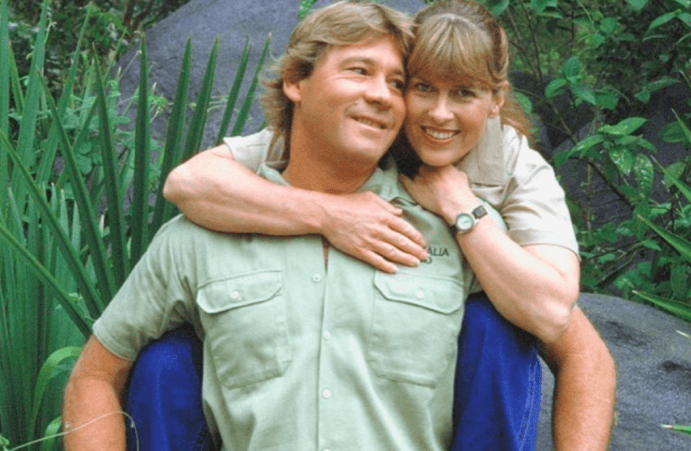 Terri recalls the moment she learned of Steve’s death. She was told to call her zoo manager. “I just remember this incredible sense of responsibility, this feeling of overwhelming grief but ‘what do I do next? I kind of collected my thoughts and then had to go out to the car and tell Bindi and Robert … which was really hard.”

Through tears, she remembers the last time she and her children saw Steve. Terri and the children were flying to Tasmania while Steve stayed behind to film the documentary.

“I remember him at the airstrip waving goodbye. That was the last time we saw him.”

Once the press got hold of the news, Terri admitted even Steve would’ve been shocked at the amount of support the world provided. “No one would’ve been more surprised than Steve at the outpouring of grief and love.”

Steve left behind a world who mourned but a wife and two young children as well. Terri, Bindi, and Robert are wildlife enthusiasts like Steve. They continue keeping his memory alive. 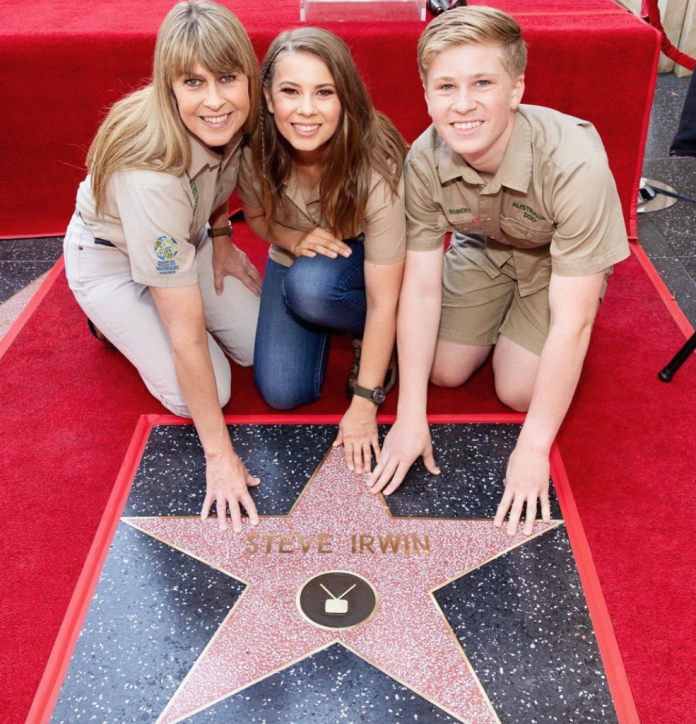 As for fame, Terri told the interviewer, despite his notoriety, Steve never let his celebrity status go to his head. “Famous wasn’t a word that occurred to Steve. I loved that about him, he was never pretentious, never big-noted himself, and we did put everything we made for wildlife and still do back into conservation, I’m really proud of that.”

You should be, Terri! It’s a fabulous way to continue Steve’s legacy.