Movie Star To Donate His Entire $714 Million Fortune To Charity 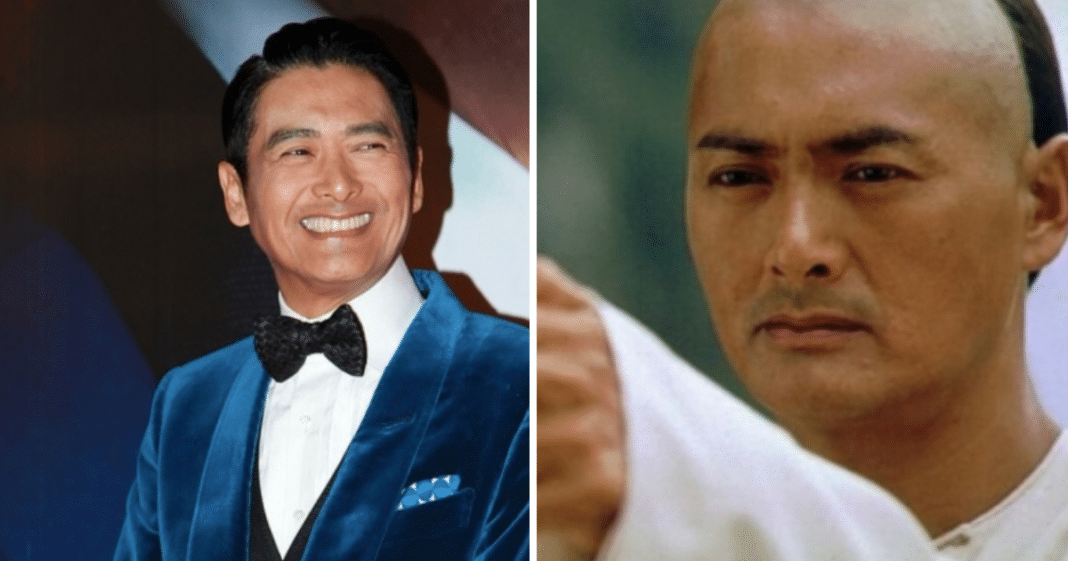 We’ve published a lot of stories about celebrities who donate huge sums of money to good causes. Tyler Perry recently spent nearly a half million dollars to pay off the layaways for people who had items put back at a Georgia Walmart. Keanu Reeves famously donates to several causes all the time. Bruno Mars recently used his big heart to make a difference for the Salvation Army. But stars who donate their entire fortunes? We don’t see that very often, if ever. 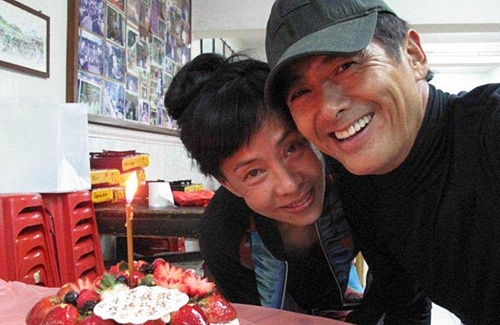 Jayne Stars has reported that Hong Kong actor Chow Yun Fat, the star of Crouching Tiger, Hidden Dragon, recently vowed to donate his entire $714 million fortune to charity. That’s nearly a billion dollars, folks. And his reason for doing it is something that’s nearly unheard of.

“The money’s not mine. I’m only keeping it safe for the time being.”

Has any celebrity ever said that? No likely. Even the most benevolent celebs generally don’t donate their entire fortunes. 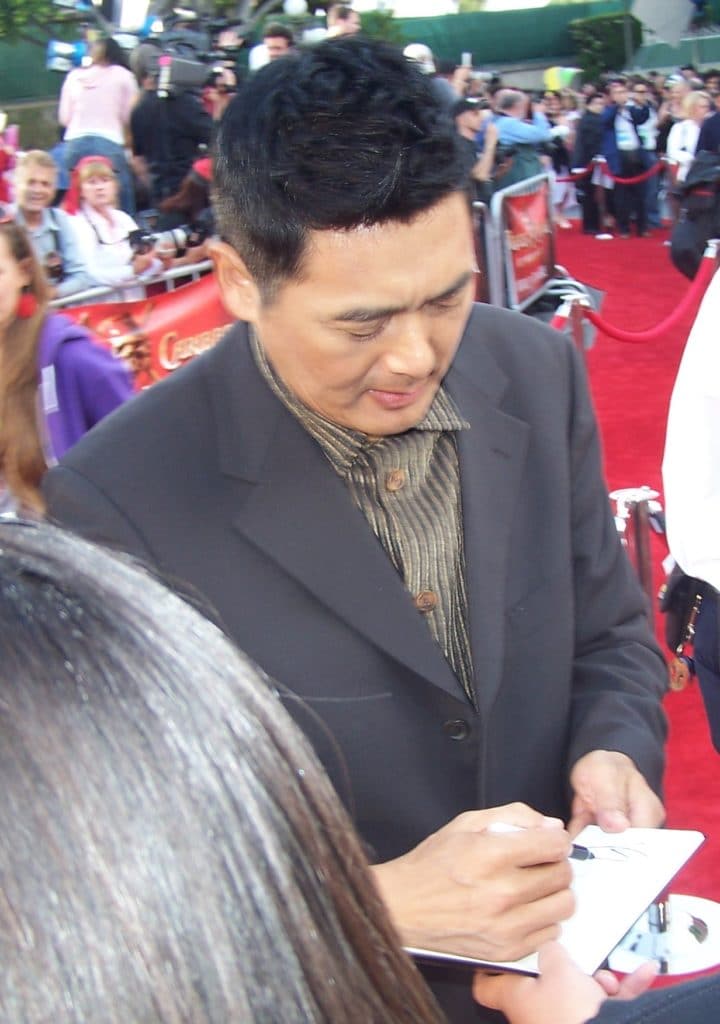 But why did he do it? Here’s what he told Jayne Stars.

“My dream is to be a happy and normal person,” he told the outlet. “The hardest thing in life is not about how much money you earn, but how to keep a peaceful mindset and live the rest of your life in a simple and carefree manner.”

Chow told Jayne Stars recently that he spends only $102 per month on himself. Many celebrities may spend that much per hour on themselves. Or more.

He added this, after being spotted shopping for his clothing at discount stores.

“I don’t wear clothes for other people,” he told Jayne Stars. “As long as I think it’s comfortable, then it’s good enough for me.” 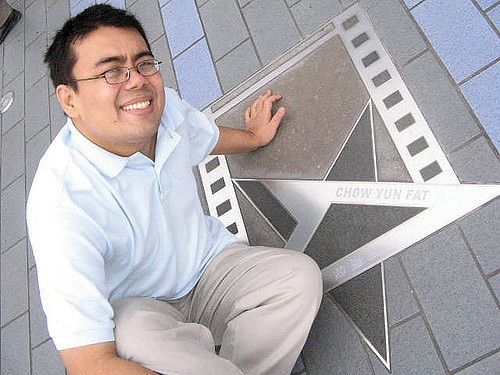 Furthermore, he used the same Nokia cell phone for 17 years before he finally got a smartphone two years ago. Oh, and it’s wasn’t exactly an upgrade. His Nokia phone stopped working so he had to get a new phone.

Chow Yun Fat is a rare breed of human being in a world that has become increasingly materialistic and selfish. We hope he serves as an example to people, and that the adage he lives “To whom much is given, much is expected” becomes more common than it recently is.