Single mom with 4 small kids begs for help but is ignored, only to hear tap on car window 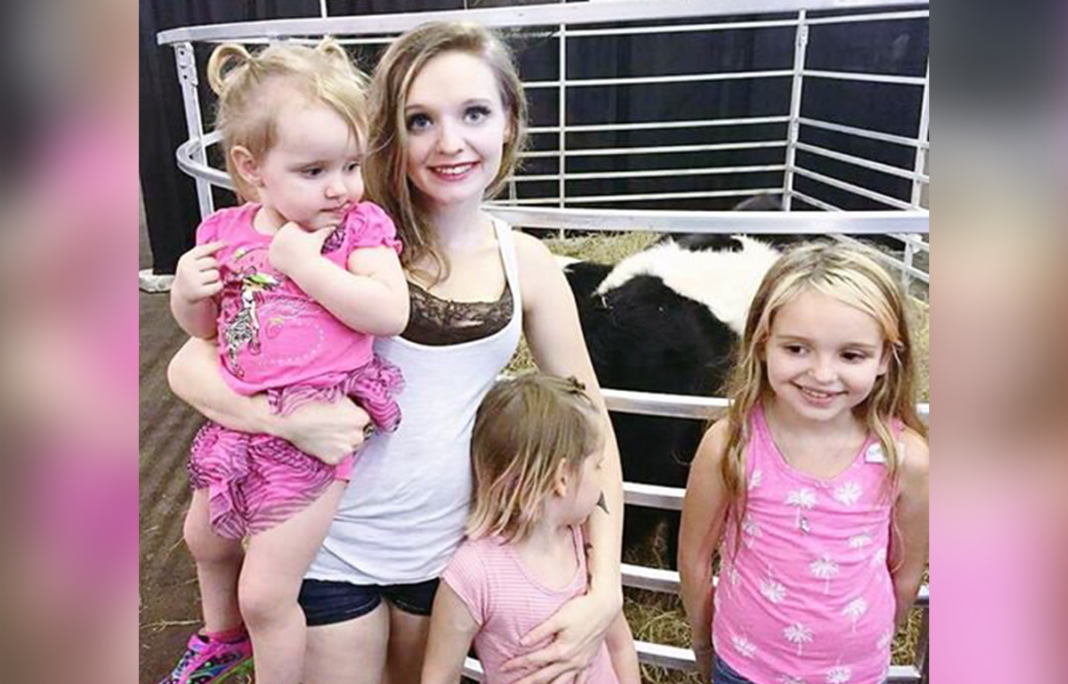 Sometimes ‘angels’ come when we least expect them. When we are broken and have lost everything, they are suddenly there, disguised as everyday human beings. That’s what Tawny Nelson, a single mother of four girls from Rock Springs, Wyoming wants to share with all of us. 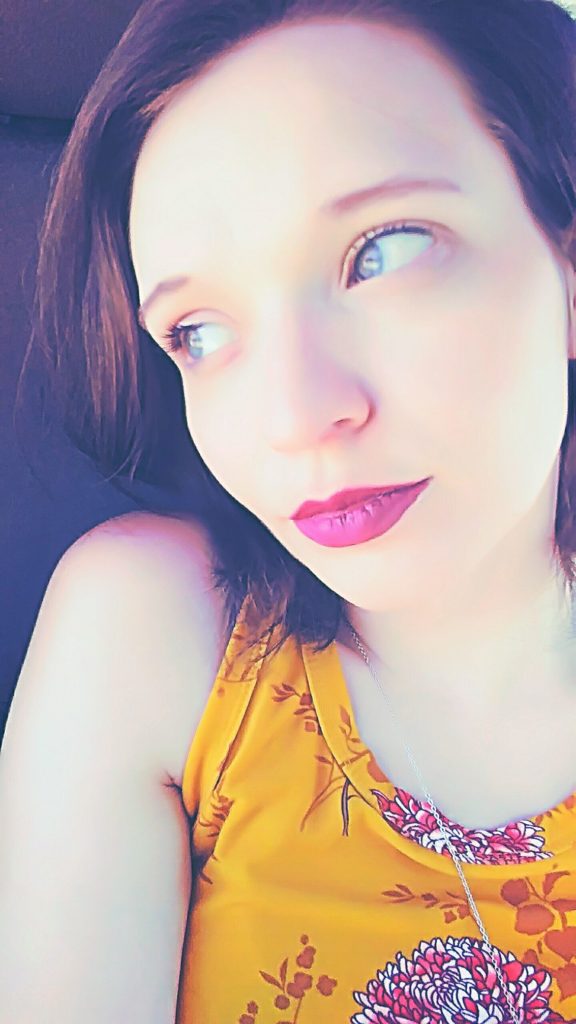 Frank Somerville, an evening anchor at KTVU, a television station in Oakland, California, asked his viewers to share their inspirational stories and was particularly touched by what Nelson had to say. At her lowest moment, a stranger came to her aid and left her in tears with his selfless acts of generosity and caring when many others failed her.

When her ex left her, Nelson became a single mother of four kids ages 9, 5, 2, and 6 weeks. She had no family to help her, and only an old truck that had numerous mechanical issues.

She was in Tallahassee, Florida at the time.

“My truck had a flat I constantly had to air up. The driver side window motor died. And I needed a new alternator belt. The truck was a mess. And we didn’t drive anywhere unless we had to.”

One evening the family was finally in desperate need of groceries, so she loaded up the kids and headed to the grocery store. They made it ok to the store and were preparing to leave. The rain was pouring down, and they made it inside the truck only to find out it wouldn’t start.

She didn’t even have a phone to call for help.

“One of my girls has accidentally left a light on. My battery was dead. My phone was also disconnected. I have no family to speak of and was on my own.”

The distraught mom asked multiple people for help with her truck over what she recalled was a two-hour period, but they all ignored her.

“They all ignored me.
Not even a no.
Just acted like I didn’t exist.”

Her hungry kids could only take so much of the waiting and became stressed. Her baby started crying with discomfort as her 9-year-old tried to calm her down.

Suddenly an older man walking with a cane and a limp knocked on the passenger-side window. He had observed what was going on and handed her a plate of food.

“Feed those babies and your self, young lady. I have a tow truck on the way and my wife will be here shortly to take y’all home.”

Right on cue, his wife did arrive with the tow truck behind her, and Nelson and the kids made it safely back home. But that wasn’t the last time she’d see the man, who she later learned was 74-years old and had been married for 57 years.

The next morning, he arrived at her home with a mechanic, who set about fixing all the problems with her truck: the battery, alternator and even the window.

When all the work was done, she asked about payment, and the mechanic explained that the old man had paid for everything, and had already left.

Nelson broke down in tears when the mechanic explained what the older man expected in return.

“He said that the only payment the older man wanted was for me to never give up and keep being an amazing mom. I’ve never cried so hard in my life.”

“Things had been absolutely awful. More so than I care to explain. And without knowing us or our situation this kind man helped us in ways he will never know.”

The Good Samaritan had restored her faith when all seemed to be lost.

“What he did revived my faith when I was falling apart. But he wouldn’t even take a hug.”

She doesn’t know if she’ll ever be able to thank him but has been inspired by his example.

“I’ll never be able to thank him. But I certainly hope one day I can do what he did for me for someone else.”

Now Tawny Nelson wants to share the story in the hopes that it will make people feel good, and that it will inspire others to “pay it forward.”

“Thank you so much for sharing my story, Frank. I hope it helps someone else who’s struggling see angels will come when we least expect them.”

We can all be guardian angels in disguise for the people we encounter every day, and maybe even restore their faith in humanity at their darkest hour.

This is Tawny Nelson with three of her four kids.She just told me about what happened to her in Florida.And how a 74…