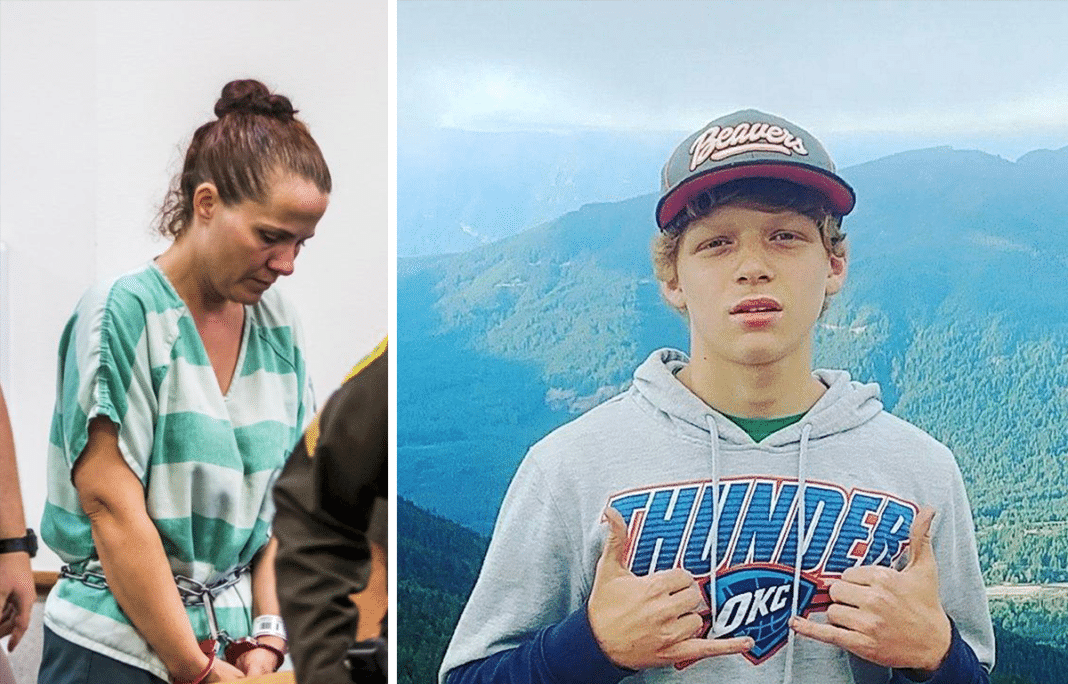 More developments in the tragic murder of 16-year-old Ben Eastman III of Randle, Washington. He was allegedly lured to the woods for a camping trip by his friend, Benito S. Marquez, 16, and his older brother Jonathan R. Adamson, 21. 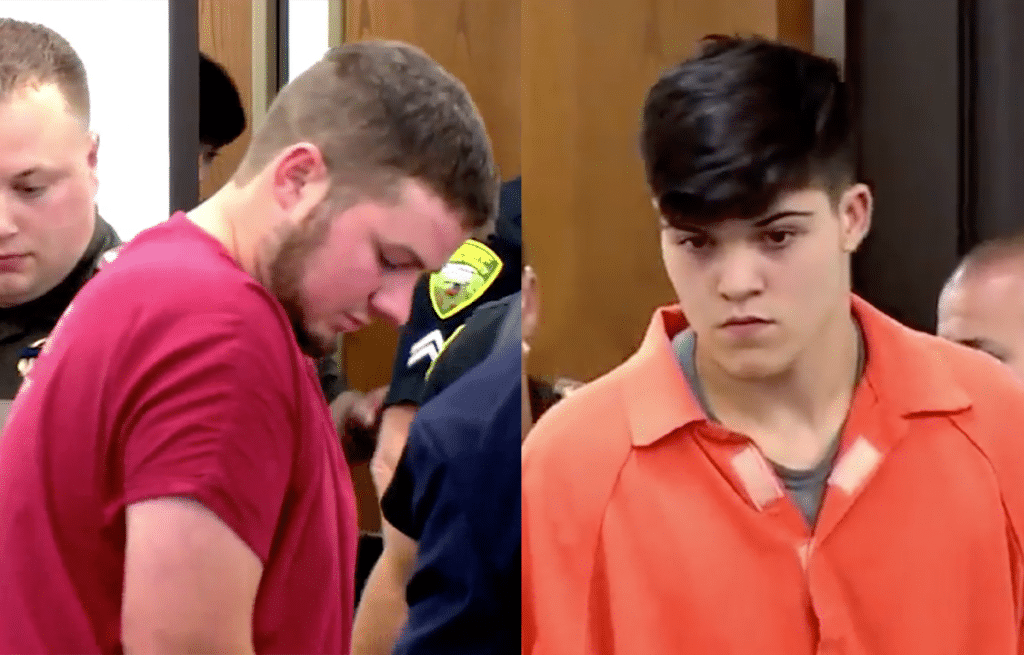 The brothers are accused of savagely kicking Ben repeatedly for almost an hour, sexually abusing him with a stick, then hitting him in the head with a rock before burying him at their secluded grandparent’s property. Eastman had been a friend of Benito Marquez since kindergarten, according to his father.

Eastman’s body was found when a family member told police they had seen Benito (Benny) and Jonathan covered in mud, and claiming they had buried a friend’s deceased dog.

Now it appears that two other people connected to the boys are facing felony charges after they were accused of misleading investigators.

Kindra Adamson, 43, mother to Benito and Jonathan, faces two counts of first-degree rendering criminal assistance, a class B felony. Police believe she was aware of Eastman’s murder on June 24 soon after it happened, and that she was “deliberately misleading” in an interview.

A probable cause affidavit states that she may have been present while her sons destroyed evidence at her home.

According to Ben’s father, B.J. Eastman, Kindra misled him when he went to her house looking for his son on the day of the murder. 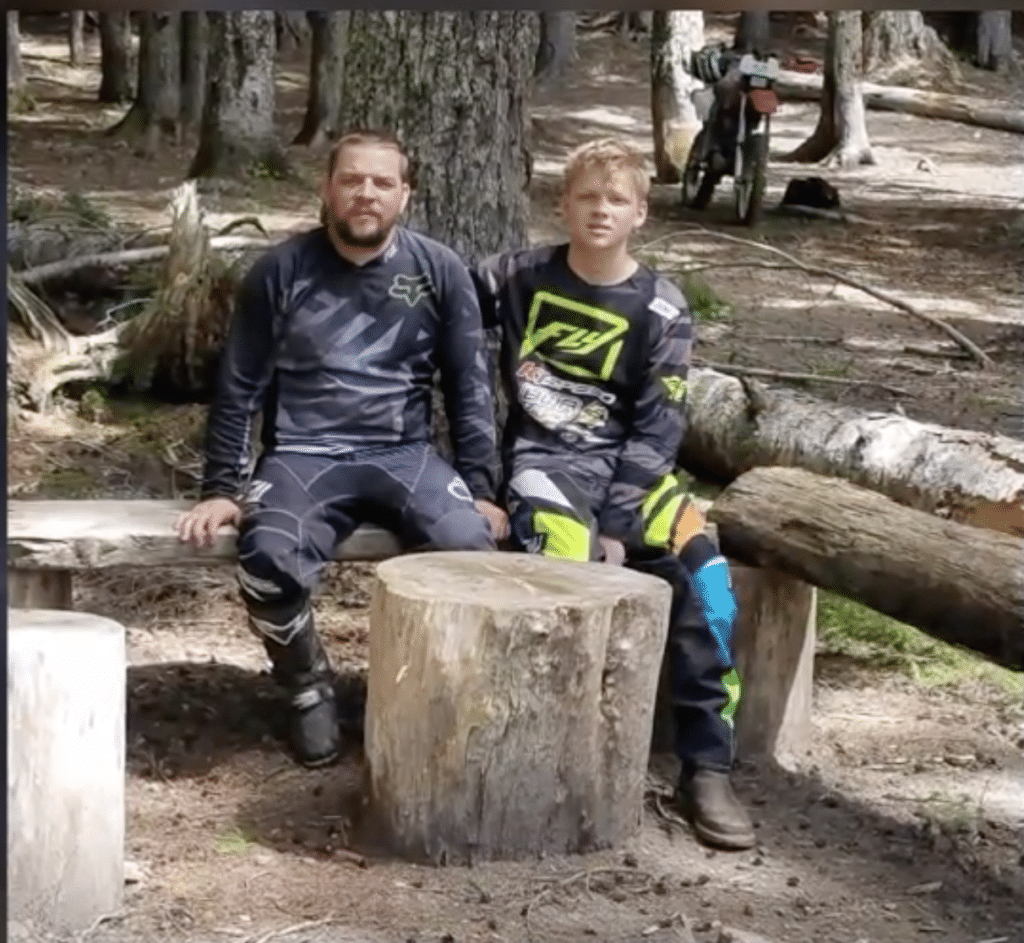 Kindra Adamson’s son Jonathan’s fiancé, Emma L. Brown, 20, was charged with two counts of first-degree rendering criminal assistance. Authorities believe she was told by her boyfriend, Jonathan about the murder, but like Kindra, she allegedly misled investigators.

“[Jonathan] said she was upset but still loved him.”

On the day investigator’s located Ben Eastman’s body wrapped in plastic, twine and a homemade cross made of sticks, Kindra reportedly told investigators that Ben Eastman may have been doing drugs and “would likely be home in a few days.”

She claimed that Ben “was like a son to her.”

Court documents revealed that Kindra said she believed that “Ben’s family was setting this whole thing up.” Authorities believe she had known for four days that her sons had killed Eastman.

See more from KOMO News below or at this link.