Moments After Saying ‘I Do,’ Groom Selflessly Risks Own Life To Save Drowning Stranger 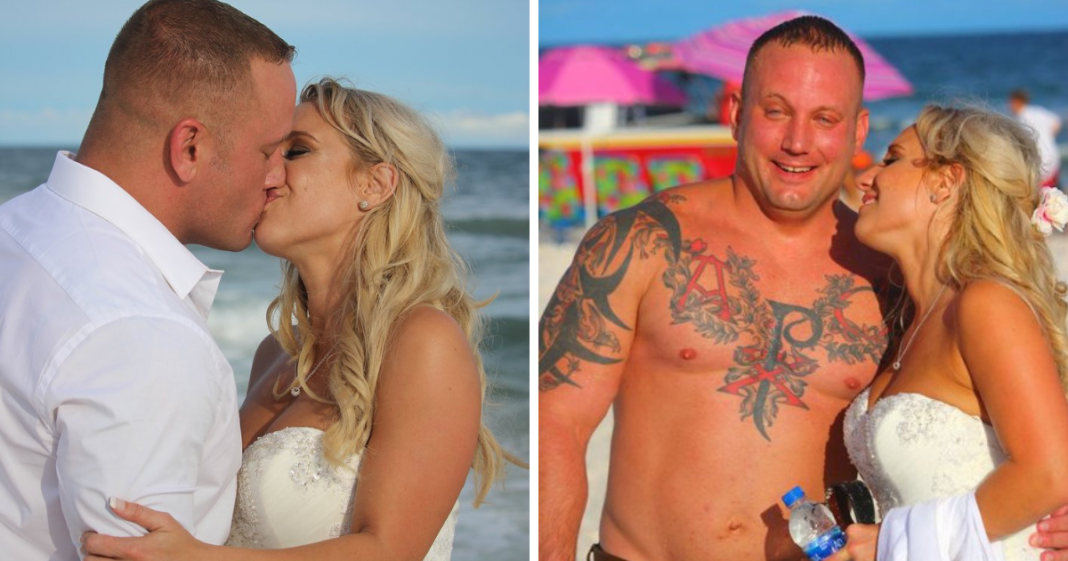 Last month, Zac and Cindy Edwards were married at Orange beach in Alabama. Zac is a member of the U.S. Coast Guard. He went from groom to hero in a matter of minutes. During the photo session after their wedding, Zac dove into the water to rescue a drowning teenager.

He was alerted to the distressed young man by a panicked woman who pointed to the 18-year-old who was struggling to remain afloat far from shore. Jamel Robinson would’ve drowned if Zac hadn’t interfered.

“We all turned and looked, and you could see he was pretty far out, you could see the look on his face, he was worried,” Zac, 37, tells PEOPLE. “Cindy knew what I was thinking, and she said, ‘Go get him.’”

The “hulking” marine science technician only had time to remove his shirt before diving into the ocean. As he swam to the drowning young man, Zac encountered two other teenagers planning their own rescue.

“I didn’t want it to turn into a multiple person rescue,” Zac, from Mobile, Alabama, says. “So I  grabbed the boogie board from one of them and told him to go back… when I finally reached [Robinson], he was saying, ‘I can’t breathe, I can’t breathe!’”

Zac took hold of Robinson’s wrist and set him atop the boogie board. He started to guide them back to shore; they only made it halfway when the current proved to be too strong. Despite how hard he swam, Zac made little progress.

The Orange Beach Surf Rescue and the Orange Beach Fire Department arrived in short order. Zac and Robinson were quickly retrieved from the water with the help of a jet ski.

“My wife was running out into the water as I was getting out, and I got a nosebleed from bouncing on the sled,” Zac says while laughing. “But I went right back into wedding mode, and I told her to  get away because I didn’t want to get blood on the dress!” 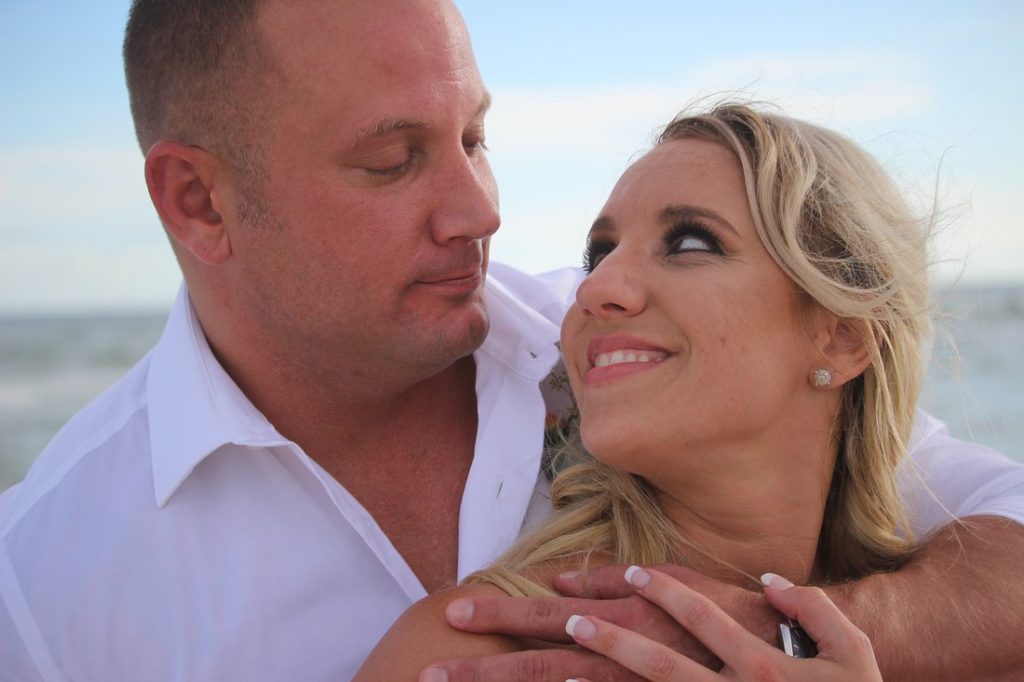 After the excitement of his wedding day, Zac was later able to reflect on the seriousness of the rescue and his act of heroism. “There were so many things that could have gone wrong, he says, for everyone involved.

The couple’s pastor suggested they marry one day later. Things might’ve had an entirely different, sadder ending. Zac wouldn’t have been there to help. If he hadn’t snatched the boogie board from one of the teenagers before reaching Robinson, the teen wouldn’t have had the strength to remain above water before emergency services arrived.

“If I would have had to let him go, I wouldn’t have been able to live with myself,” Zac says. “But I wasn’t going to let him drown on my wedding day in front of my wife and kids while I’m able to do something.”

During the rescue, Zac’s six children were at the forefront of his thoughts. He was solely focused on making it back to them. “I could have lost what was most important to me,” Zac said while he watched Cindy sleeping beside him on their wedding night. The magnitude of what happened and what he’d done hit him, bringing Zack to tears.

Good Morning America sent a video message recorded by Robinson. He thanked Zac for rescuing him. The young man has recovered from his ordeal and is back home.

For Zac, the days since the rescue and his wedding to Cindy have been filled with love. He feels extremely fortunate that everything worked out on their special day. “We’re very much in love; we’re very, very happy. We’re very blessed, and she’s an amazing wife,” he says. “God had a plan, and everything fell into place.”