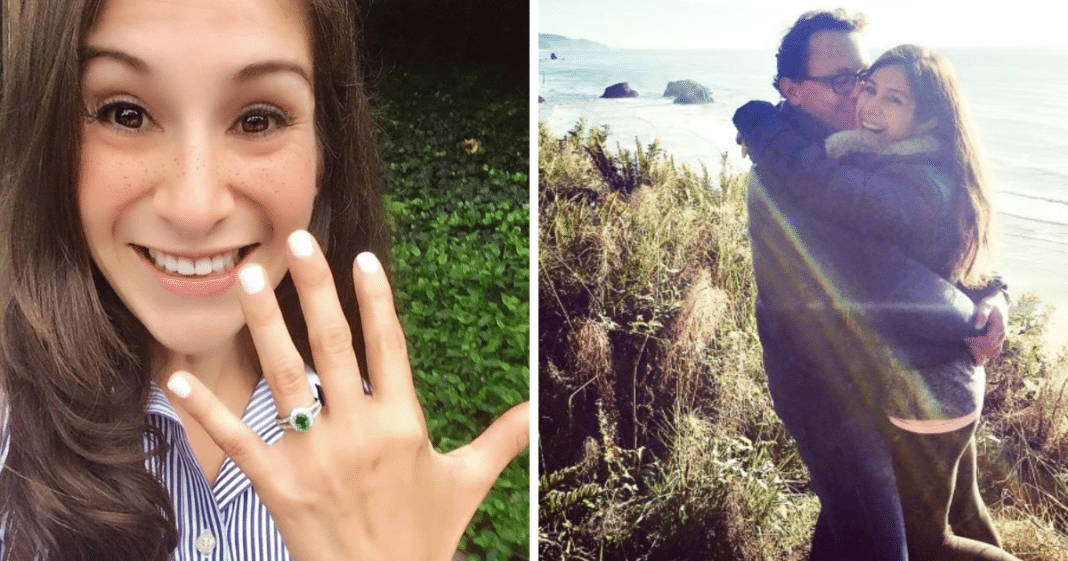 The mother of Wendy Martinez, the Washington, D.C., woman who was fatally stabbed while jogging near her home, is speaking out about her 35-year-old daughter’s killer.

“We believe in the greatest judge and the ultimate person that is going to give what is deserved, so I am asking my family to do the same. Let it go.”

She also revealed that she and Wendy went wedding dress shopping over the weekend after her daughter got engaged to her fiancé, Daniel Hincapie, the week before.

“These last seven days were the happiest of Wendy’s life,” Cora said. “We went to the store she was trying out gowns.”

According to CBS News, Wendy will be dressed in the wedding dress she chose at her funeral.

“I never figured that when I saw my daughter in that dress, that … she was buying it for her funeral,” Cora said while holding back tears.

Wendy Martinez: Murdered Jogger to Be Buried in Wedding Dress She Never Got to Wear

Murdered jogger Wendy Martinez will be buried in the the wedding dress she never got to wear. https://ietv.co/2MTS0Ns

Posted by Inside Edition on Saturday, September 22, 2018

Wendy, her family’s statement explains, was “everything you hope that a daughter and a friend could be. She was also excited to be planning her upcoming wedding.”

She was a “beautiful soul.”

After the attack, Wendy desperately stumbled into a local Chinese restaurant covered in her own blood from the seven stab wounds she endured. Once inside, Wendy collapsed as strangers rushed to her side in order to help, and the manager called 911. Chief of Police Peter Newsham explained to reporters.

Wendy was later transported to a nearby hospital where she was pronounced dead. She served as Chief of Staff of FiscalNote, a privately held software, data and media company headquartered in D.C.

A man police believe was seen leaving the scene, in footage captured by a nearby surveillance camera, has been arrested, Mayor Muriel Bowser and Newsham announced during a news conference.

The knife used in the stabbing was found nearby.

The suspect was located in a nearby park and transported to a homicide division for questioning. “Sufficient probable cause was established” and 23-year-old Anthony Crawford was charged with first-degree murder in the stabbing, Newsham said.

Police do not have a motive yet, but the “unsettling” attack was likely random.

“We believe that there was only one person involved in the assault. We do not have any information that Wendy knew or had any association with the suspect in this case,” Newsham said.

Crawford has yet to enter a plea and does not have a lawyer.

The family asked for privacy as they continue to grieve. Our thoughts and prayers are with them during this unimaginably difficult time.