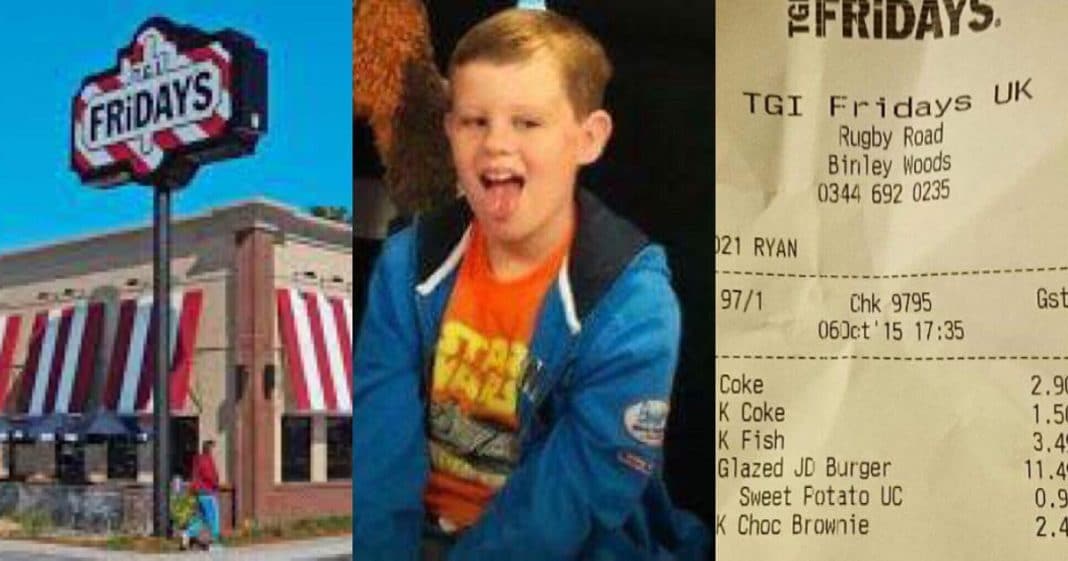 Children living with Autism Spectrum Disorder, (ASD), are often misunderstood by the general public. According to the Autism Society of America, autism is a complex developmental disability categorized as a “spectrum disorder.”

There is no known cause for this disorder and it can affect people to varying degrees.

The CDC released data in 2016, stating that autism has become twice as prevalent since 2004. Hopefully, this means that those in society are more aware of the disorder – however, just because the public might have a better understanding doesn’t mean living day-to-day with autism is any easier.

Just talk to any parent with a child living with ASD. Jen Goodland-Wyatt’s son, Oscar, has ASD. Little Oscar also has struggled with heart issues since birth. He’s had to make regular visits to cardiologists.

These visits often bring bad news for Oscar; news that usually limits his activity level. Jen’s little guy has become a source of spirited inspiration to many on social media. What brought about such interest? A simple trip to a local TGI Fridays.

The two had just come from a visit to Oscar’s cardiologist, where the little boy received some unfortunate news. Because of his heart condition, he wouldn’t be allowed to participate in karate. He found it very distressing. Jen explained this sad news to the restaurant staff after Oscar chose a Star Wars-themed table.

Oscar considered himself a: “Star Wars-loving superhero.” The news from his doctor put a severe crimp in Oscar’s self-esteem, but the restaurant staff wouldn’t let this unsuspecting superhero remain unhappy for long.

As Jen and Oscar sat at their table, a waitress approached, leaned toward Oscar and said: “I understand you’re a superhero — here’s your menu.”

After the two received their meals, another staffer came to their table. He had a gift for Oscar – two balloon models he’d made just for him. The staff member returned and announced to Oscar that he could choose any English pudding item he wished from the kitchen. An ecstatic Oscar opted for the chocolate brownie for his dessert.

Stunned, Jen inquired to the staff why such a kind offer had been extended to her son.

Their answer? “Because he’s a superhero.”

The best part of this story is when their bill arrived. At the bottom of the receipt, in loud, shout-out capital letters, a SUPERHERO discount was applied. Oscar received his delicious dessert for free!

“It just goes to show that anyone can be anything they want,” Jen explained. It also proves how taking a moment to carry out a kind gesture can change someone’s day.