Mom Struggles To Make Ends Meet, That’s When Her 8-Yr-Old Takes Matters Into Her Own Hands 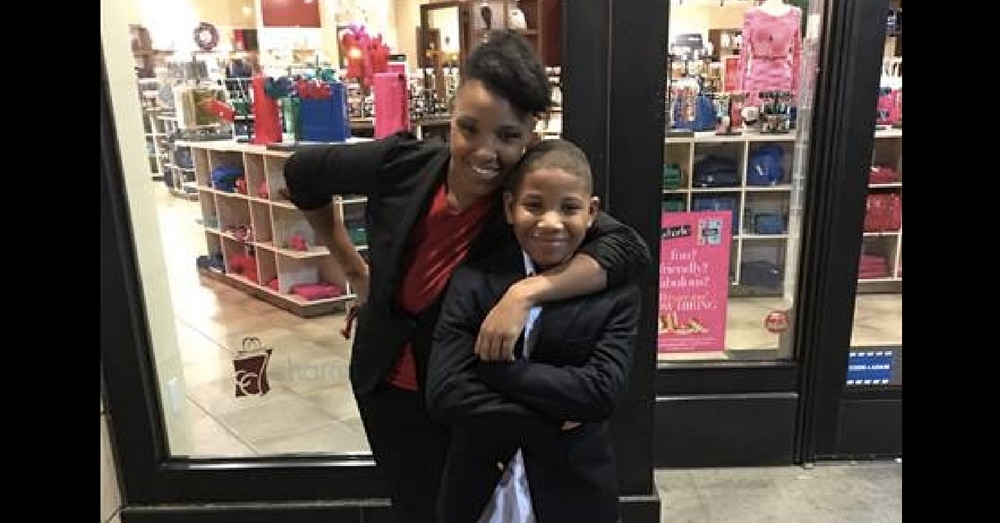 Jalen Bailey may only be 8 years old, but he has big plans, and an even bigger heart.

The young boy lives with his mom, Sharhonda Mahan, in a tiny apartment in Fresno, California, but it’s his dream to be able to buy his mom a bigger house.

“I just want one that me and my mom can be happy living in,” he said.

So Jalen decided to take one of his hobbies and turn it into something that could bring that dream to fruition.

Jalen started baking when he was 5 years old and instantly fell in love with it.

“I love baking because it’s kind of like science — and that’s my favorite subject in school,” he said. “You get to put different baking materials into a bowl and make something new, which is what science is all about.”

He decided to open Jalen’s Bakery, making baked goods in his kitchen that he and his mom deliver around Fresno. He also recently started a GoFundMe and hopes to be able to eventually ship his tasty treats nationwide.

Now, Jalen’s Bakery isn’t your typical “kids selling baked goods” kind of business. When Jalen goes after something he goes after it full force!

In early June the youngster took a business class so he could learn how to start a lemonade stand, but when people in his family kept telling him how good he was at baking, he decided to start a bakery instead.

“The very next day, he was filling out an application to get his baking license,” Sharhonda said.

Once he had the license, he attended his first business mixer where he networked with other local bakers. One even offered to donate an oven so Jalen could bake even more delicious treats.

Jalen has already made over $200 since opening the bakery on July 1, and he has big plans for the future. When he has some extra time he practices for the baking show he hopes to produce one day.

“I use a timer and give step-by-step instructions,” he said. “Once I get enough practice, maybe I’ll start making videos to post.”

Sharhonda is so proud of her son and his efforts, and while she is touched that he is doing all of this for her, she wants him to reap the rewards as well.

“I know Jalen wants me to have a bigger place, but I want the same for him,” she said. “He deserves a big kitchen to cook in and a backyard to run around in.”

“I’ve never met anyone who loves being in the kitchen as much as he does,” Sharhonda continued. “He’s got a real passion for baking and I’m so happy he’s using it in such a rewarding way.”

Are you impressed by Jalen’s passion and drive? So share this!