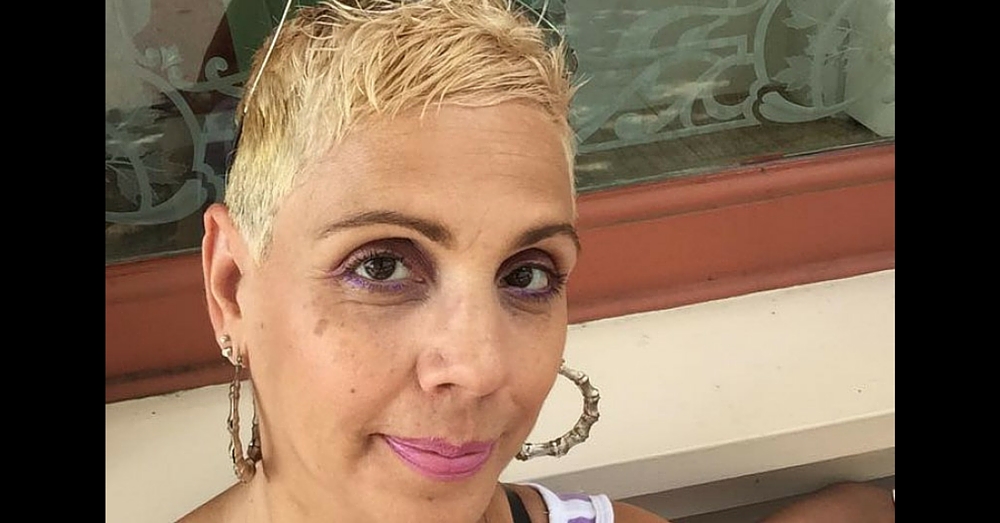 In the wake of the Orlando shooting, while we have been inundated with stories of the killer and the atrocities he committed, we have also been able to witness some uplifting stories of people who did not let the darkness of that night extinguish their light.

When all seems hopeless, we are reminded that there is still some good in this world, whether it be hundreds of people who lined up to donate their blood for those who were wounded, Chick-fil-A employees who came in on their day off to make and pass out food to all the donors, or a young man who heroically saved another’s life in the midst of the shooting.

This story is similar, but unfortunately it does not have the happy ending that we would wish.

Brenda Lee Marquez McCool was known for her love. The 49-year-old cancer survivor and mother of 11 made sure each one of her kids knew how much she cared for them.

The night of the shooting, McCool was at Pulse with her 21-year-old openly gay son, Isaiah. Actor Wilson Cruz, a relative of McCool’s, said they “loved to go there on that night because it was Latin night and they could be with their friends, dance salsa and find refuge in a safe space.”

But on that tragic night the club went from a “safe space” to the site of the deadliest mass shooting in U.S. history.

When Brenda saw the shooter turn his weapon toward her and Isaiah, she told her son to get down and then got in front of him. “She was shot dead,” said Brenda’s sister-in-law Ada Pressley. “That’s how much she loved her kids. If it weren’t for her, he’d of been shot.”

Brenda’s death is a tragedy, but not a purposeless one. Had it not been for her sacrifice, her son, along with who knows how many others, might not be with us today.

Her family is obviously still reeling from the loss. On a GoFundMe page set up by her family to help defray funeral costs, Brenda’s fifth oldest son, Farrell Marshall, wrote, “She just went out last night and said goodbye to her children and to be called 3 hours later that she has been hit by 2 gunshots and later pronounced dead…is beyond me.”

“One decision changed the lives of many,” he continued. “All I ask is for prayers and whatever you can to help me and brothers sisters to be able to pick up the pieces where she left off. You will forever be in our hearts. Always. I truly love you so much MOM!”

Brenda’s death is a tragedy, but we think her story of sacrifice deserves to be remembered. Do you agree? So share this!