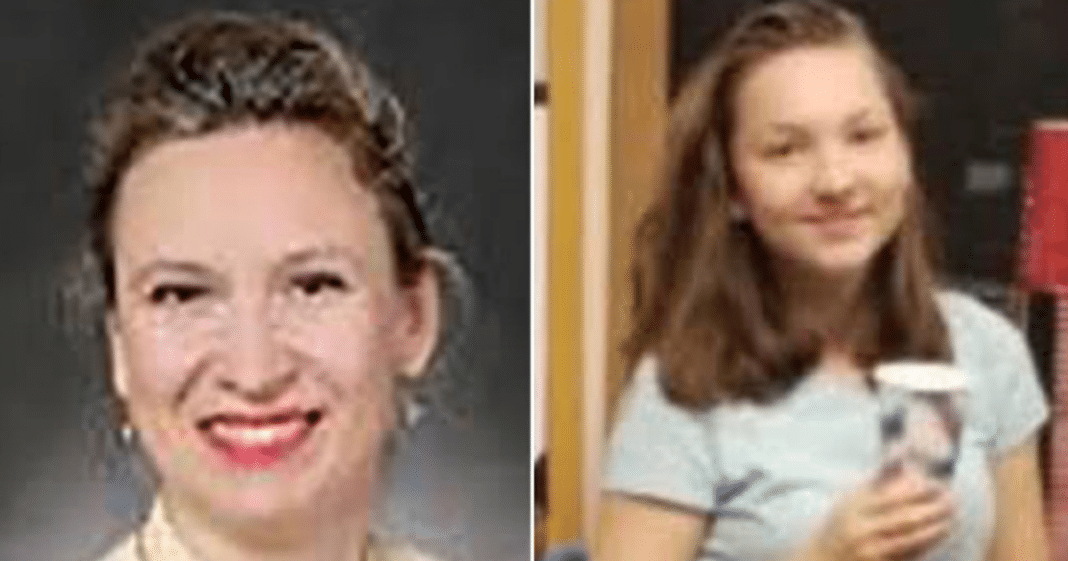 When a child is so terrified of her mother that she calls 9-1-1, you know it’s a bad situation. One such incident ended tragically this week in a suburb near Seattle, Washington.

“It is clear that the defendant holds a deep animus towards her ex-husband and she has proven to be capable of committing the most horrific acts against her own children,” wrote John B. Castleton, the senior deputy prosecuting attorney who filed the charges in King County.

Divorce documents filed in 2015 state that the couple was separating after a 17-year marriage and that Svetlana Laurel “suffers from major depression and fibromyalgia.”

It turns out Gulizia and the judge who awarded her only supervised visitation were correct to be concerned, Seattle Times reports.

Laurel went to her husband’s home on Tuesday, barged her way in, and tied up her son with zip ties. Gulizia and Natalie were at a charity event in Seattle. When they returned, they found her inside holding a Taser. She quickly used it on her husband and tied him up with zip ties. She then pulled out a gun and said she was going to shoot him because he “ruined her life.” 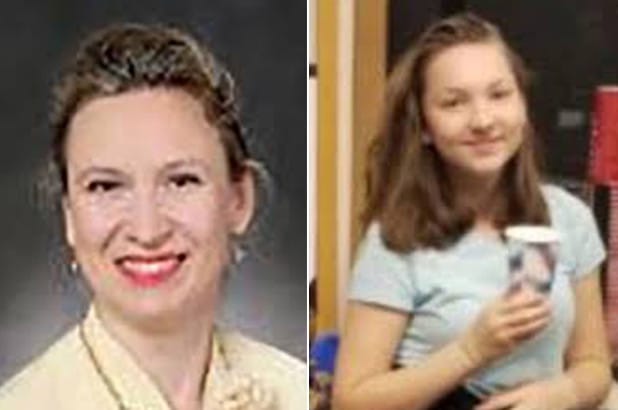 Natalie had made it to her upstairs bedroom and was able to call 9-1-1. She was six minutes into the call when her father screamed that Laurel had a gun. Her mother came upstairs and grabbed the phone, putting into her pocket. She could be heard to say “you called 9-1-1” and “{unintelligible] blow your head off.” And then she did, after tying Natalie up with zip ties.

Laurel went downstairs and tried to shoot her husband, but the gun misfired and Gulizia was able to grab the gun by ramming her into a wall with his shoulder.

When police officers arrived, they found Natalie dead upstairs in her bedroom.

Natalie was a graduate of Hope Lutheran School and was attending high school at Burien’s Kennedy Catholic High School. Here is a statement from Hope Lutheran.

Natalie graduated from Hope in 2016 and was attending Kennedy Catholic High School. She was a bright, talented, and extremely well-loved young lady.

The school held a prayer vigil for Natalie and her family on December 21st.