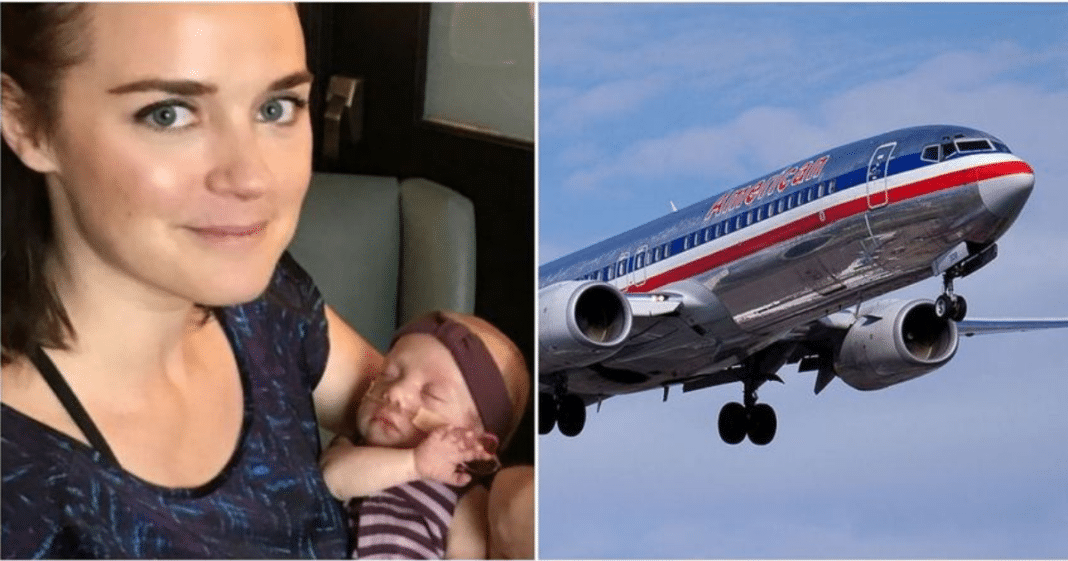 Kelsey Zwick and her 11-month-old daughter Lucy boarded an American Airlines flight from Orlando to Philadelphia so the two could visit the Children’s Hospital. When flying, Zwick’s baby required the use of an oxygen machine since she suffers from chronic lung disease due to complications during the pregnancy.

She has a twin sister Eva who has also undergone treatment. 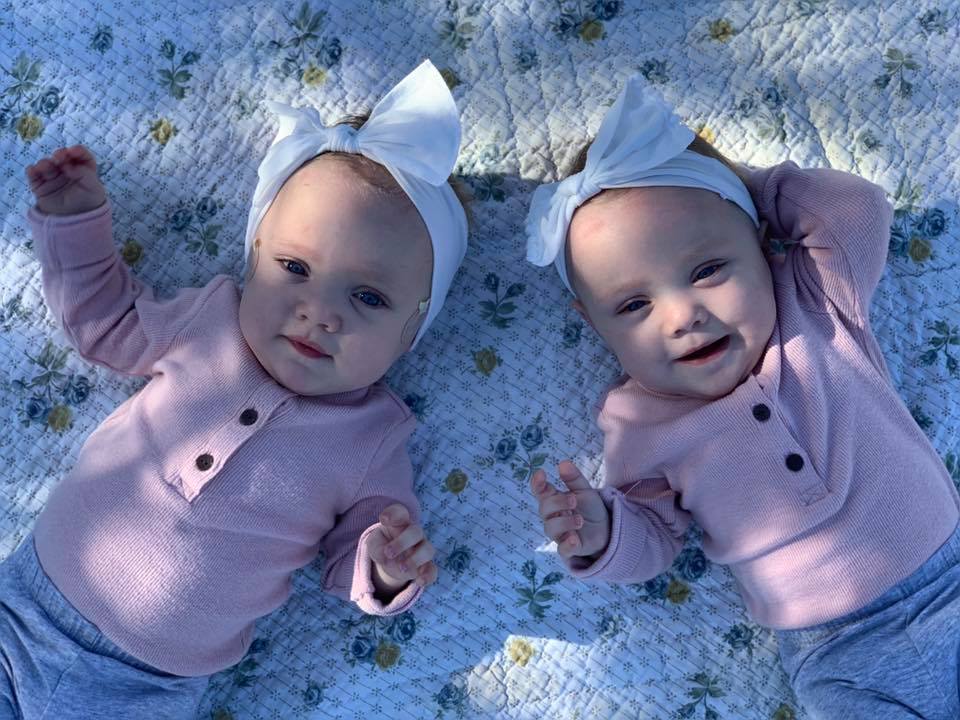 Boarding a flight can be an ordeal for anyone, but especially so for a mother with a baby and additional equipment. Zwick booked an economy class seat and would make the best of it. After settling in, she joked with nearby passengers. Lucie was loud, but doing fine.

“We pre-boarded the plane, got cozy in our window seat and made jokes to those around us about having to sit by my yelling-but-happy baby,” she wrote.

“I just noticed she had her arms full and I just wanted to help out,” said Jason Kunselman. 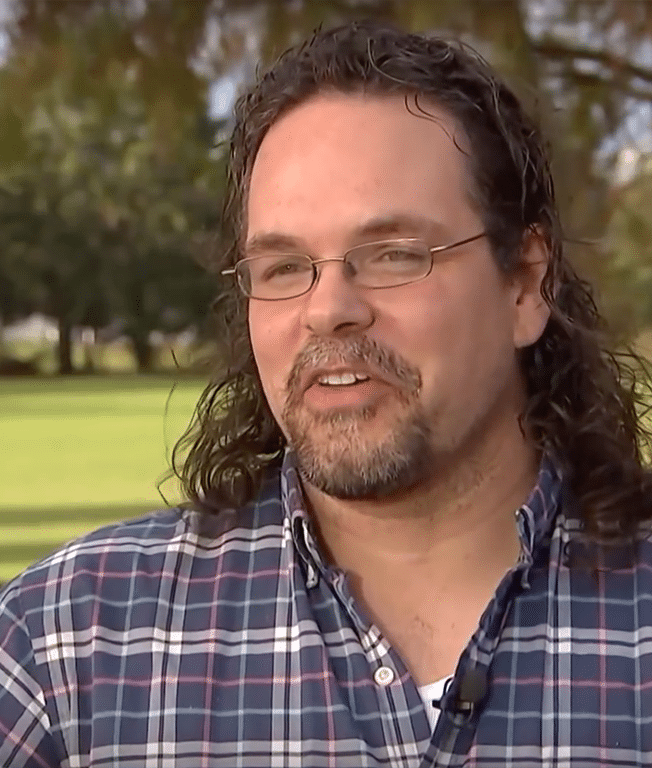 Kunselman, an industrial engineer, from Mechanicsburg, is a frequent flyer and often travels first-class. This time, he decided to ask the flight attendant if Zwick would mind switching seats with him so she and her baby could enjoy a more comfortable flight experience.

When the flight attendant told Zwick she was offered the seats, she was overcome with emotion, thanking Kunselman briefly as they passed on the plane.

“It was really touching,” Kunselman recalled of their interaction.

Later, Zwick shared the story on Facebook, explaining that the brief exchange didn’t seem like an adequate thank you.

“Not able to hold back tears, I cried my way up the aisle while my daughter Lucy laughed!”

“She felt it in her bones too… real, pure, goodness.”

“I smiled and thanked you as we switched but didn’t get to thank you properly.”

Zwick wanted to give the mystery man the credit he deserved for his random act of kindness that day.

“Sooo… thank you. Not just for the seat itself but for noticing. For seeing us and realizing that maybe things are not always easy. For deciding you wanted to show a random act of kindness to US.”

“It reminded me how much good there is in this world. I can’t wait to tell Lucy someday. In the meantime… we will pay it forward.”

She said she felt inspired to carry out her own acts of kindness.

“We truly feel inspired by your generosity.”

To the man in 2D. Today you were traveling from Orlando to Philly. I don’t know you, but I imagine you saw us somewhere….

“To have been seen by this man and for him to extend himself in such a quiet, but significant way absolutely tugs every single one of my heart strings. ?

Thank you Passenger 2D for showing kindness to my beautiful friend who, despite her smiles and brave face, was carrying a heavy load of stress on her shoulders and in her heart. It is very truly the little things that mean the most.”

Following the social media post, Kunselman reached out to Zwick on Facebook. Kelsey, her husband Yuri may meet up with Jason, and his wife Kristy sometime this holiday season. A new friendship is in the making. 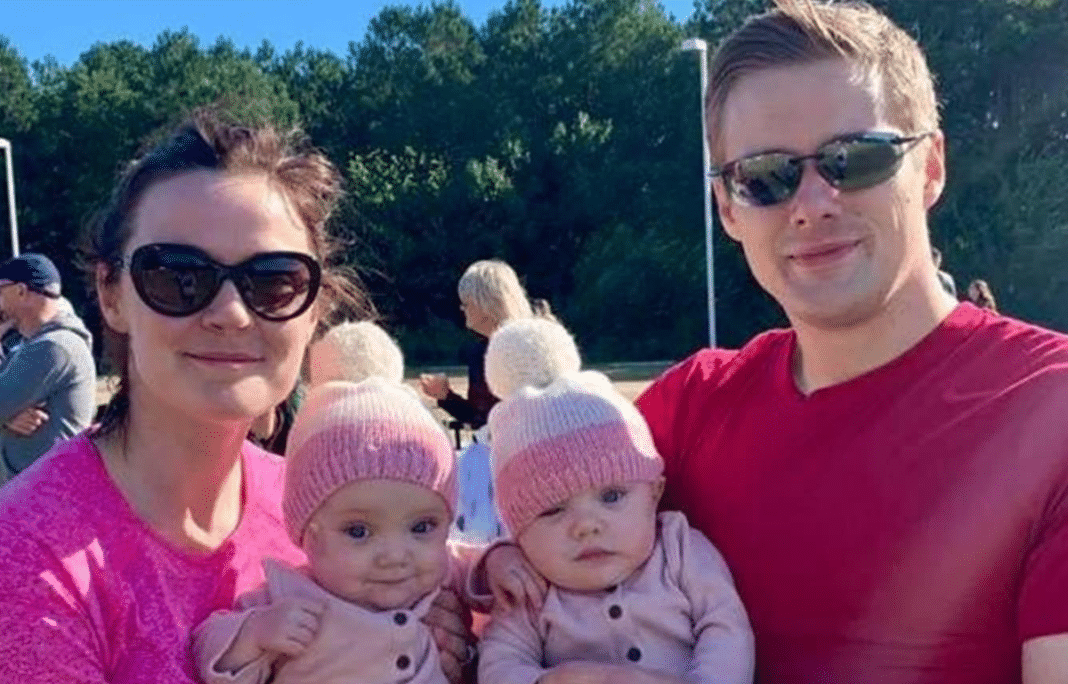 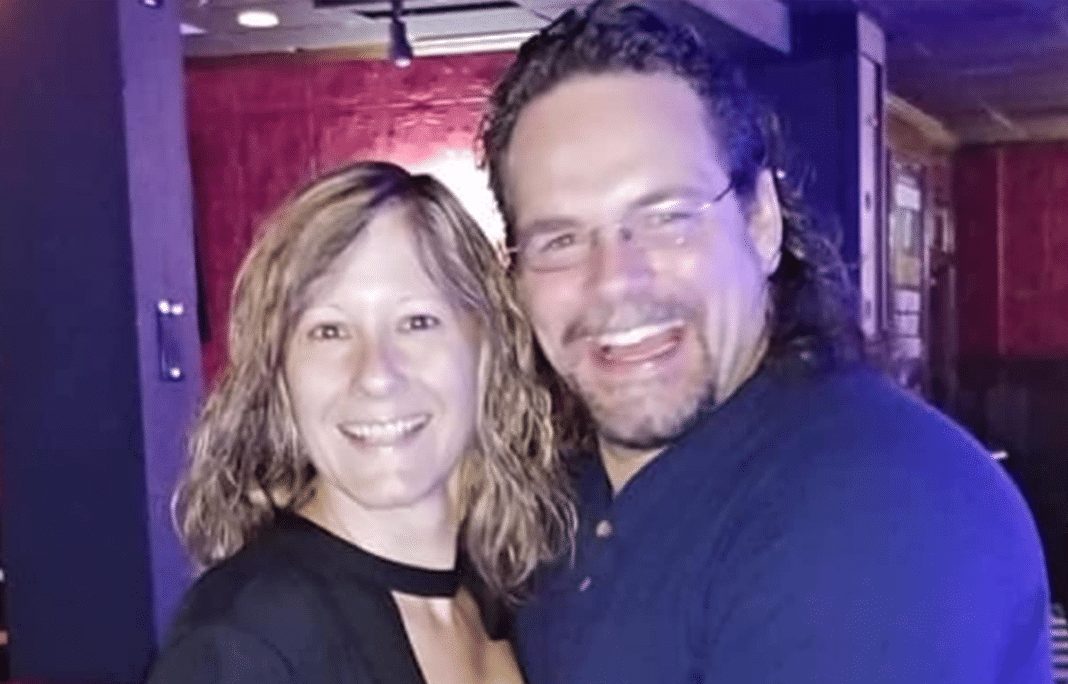 Jason, and his wife Kristy Kunselman

Kunselman said that he hopes the story may inspire others to carry out their own random acts of kindness too.

“Hopefully, people will be kind to one another this season,” he said.

See more from NBC News below: