Mom Screams When Baby Stops Breathing. Then Stranger Jumps In, Knows She Only Has Minutes 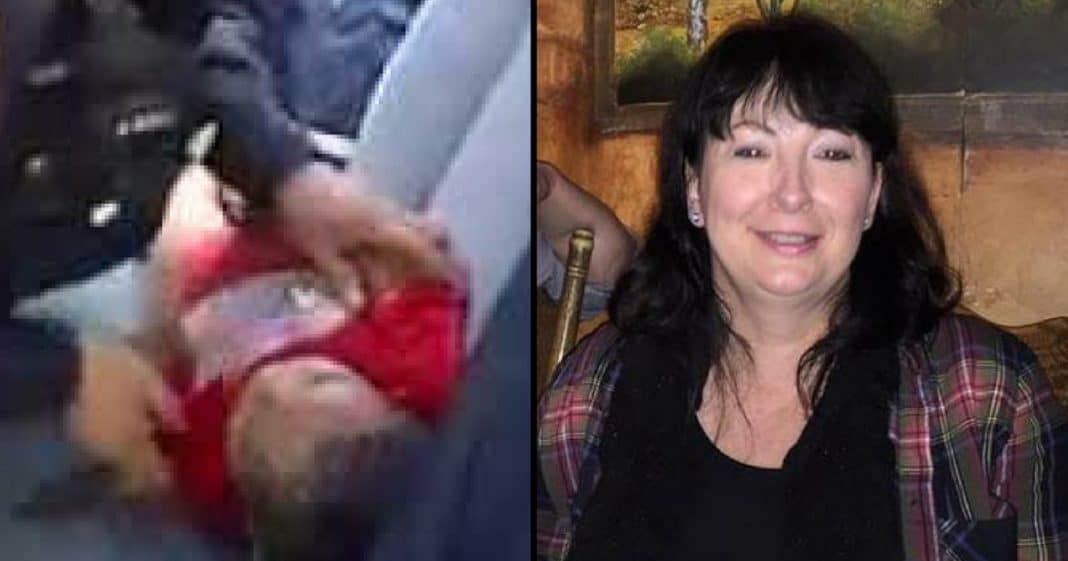 When a baby stops breathing, it can be one of the most frightening experiences a parent can go through. Some children are brought back from the brink of death, while others, sadly, cannot be saved.

It isn’t always known why the littlest among us tend to stop breathing, but thankfully one mother from Great Britain was in the right place at the right time and met the right person who would change the situation for her and her child in peril.

The mother was out with her baby when the baby suddenly stopped breathing. They were near a GP surgery practice at the time, but the practice happened to be closed for their lunch break at the time.

In a total panic, the mother cried out for help.

Thankfully, there was a pharmacy next door. Pharmacy assistant Jane Warren was working when she heard the mother’s screams for help.

Without wasting a moment, Warren ran outside and led the mother and child through a back entrance to the surgery where she found the on-call doctors. As they worked on the baby, she called emergency services.

Thanks to Warren and her quick thinking, the doctors managed to get the child breathing again and the baby’s life was saved.

Things could have ended much differently. The child had some pre-existing conditions that would have made survival unlikely if the doctors hadn’t intervened before the child was taken to the hospital.

For her actions, pharmacist manager Arthur Collins nominated Warren for a Gold Star Award. A spokesperson from Pharmacy In Practice said: “her actions have highlighted the vital role that community pharmacy plays and strengthened the significant relationship between the pharmacy and the practice.”

The mother of the baby will always be thankful to the doctors who saved her child’s life, but she is most grateful to Warren who jumped in to make sure the baby’s life could be saved.

Do you agree that Warren is a hero? So share this!