Mom Says She’s Been Lying To Him For Months. When She Reveals The Truth He’s Speechless 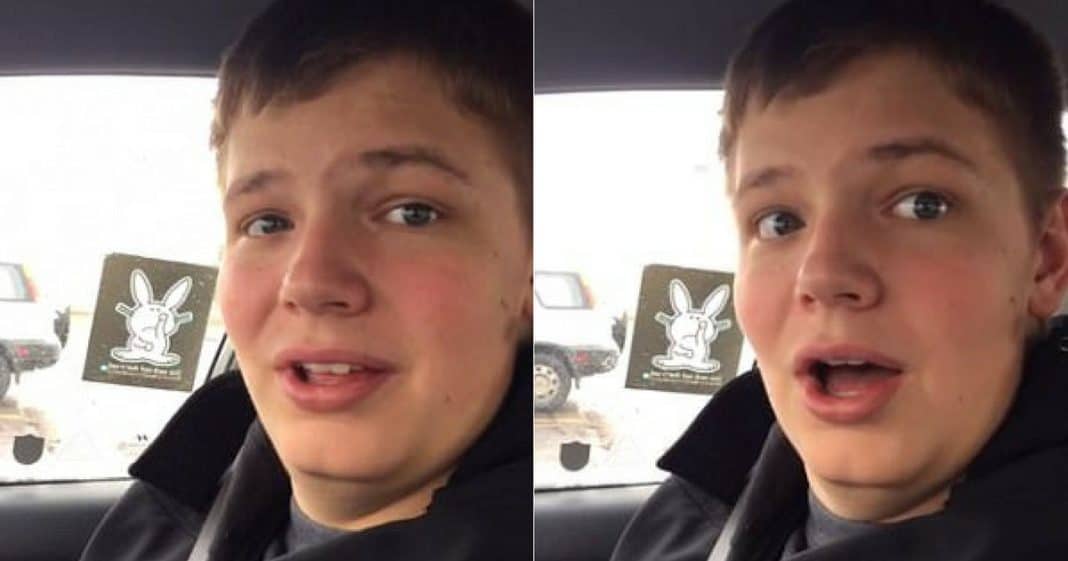 Surprises can be difficult to pull off. It’s so hard to keep the surprise a secret, and you have to be very careful that you don’t let anything slip.

This mom, though, managed to pull off the surprise of a lifetime for her son, keeping him in the dark for months before giving him the greatest present he could ever dream of.

Gabe had been begging for a corgi for years, but dogs weren’t allowed where he and his family lived and his parents had to continually tell him no.

Finally, though, they moved into a house that allowed pets and Gabe’s mom decided to surprise him with a puppy.

Under the guise that they were going to try a new Mexican restaurant, she drove him to a parking lot in Colorado Springs and then revealed that she had been lying to him.

“What would you say if I told you I’ve been lying to you for months, and that that’s not why we’re here?” she asked.

“Why would we be here?” Gabe questioned.

“What could be the greatest thing I could give you right now?” his mom asked.

When he finally had the puppy in his arms he was speechless, but his face said it all.

“What do you think, buddy?” his mom asked after a little while.

“I love him,” Gabe replied.

We’re sure this is going to be one very well-loved and well-cared for little dog!

Did you love seeing Gabe’s love for his new puppy as much as we did? So share this!