Mom Notices Daughter Acting Strange And Sets Up Nanny Cam. What She Finds Leaves Her Sick 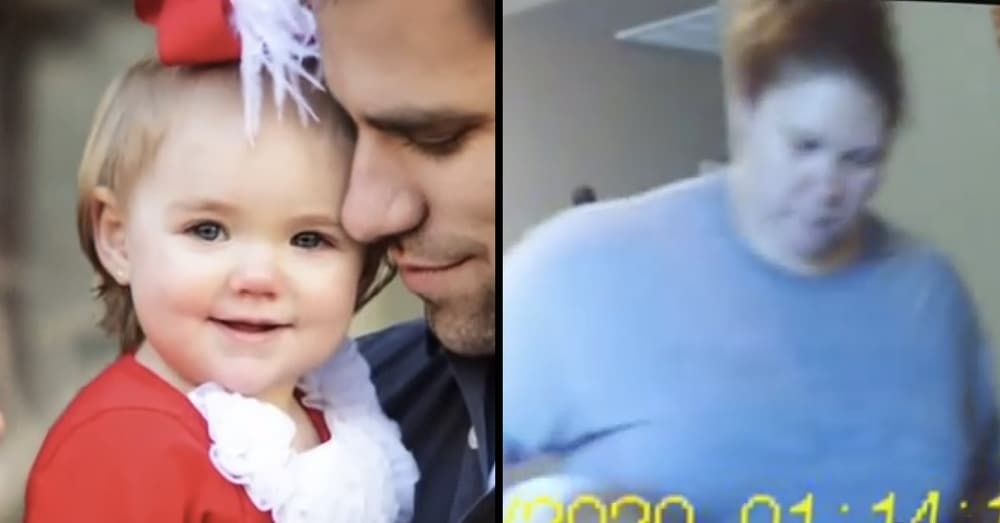 One mom’s nightmare has turned into a warning story for other parents and the catalyst for more protocols to keep children safe.

When Whitney Matney entered law school she needed to find a nanny to watch her one-year-old daughter, Raylee.

She put a listing out and a former high school classmate of hers, Melissa Medema, answered.

Whitney did background checks on Melissa and called her references and everything checked out. One reference even raved about Melissa.

When they introduced her to Raylee for the first time the little girl seemed to really like Melissa, so Whitney felt comfortable hiring her.

A few weeks later, though, Whitney and her husband Chris noticed that Raylee had begun to act strangely whenever Melissa came over. She would run over to one of her parents and cling to them and cry.

At first Whitney thought Raylee just didn’t want her parents to leave, but as the strange behavior continued she got suspicious and put a nanny cam in her house.

When she came home from school that day her stomach dropped. The clock that had the nanny cam in it had been turned to face the wall.

Before even watching the tape Whitney knew something bad had happened, but when she saw the footage she was horrified.

The camera had caught Melissa spanking Raylee and violently shaking the small girl while she screamed in fear. It then captured her as she noticed the camera and turned it around so it couldn’t film any more of her abuse.

“I was filled with rage and fury like I’ve never been before,” Whitney said.

She immediately called police and took Raylee to the emergency room to make sure she was ok. Thankfully, Raylee was not injured, and the next time Melissa came to the house police were waiting for her.

Now Whitney wants to make sure that what happened to her family never happens to anyone else, and she is putting her law degree to good use to do it!

Click below to see how Whitney plans to make sure child abusers are never let near children ever again.