Mom Lets Son Attend Sleepover With Friends For 13th Birthday. It Would Be The Last Time She’d See Him Alive 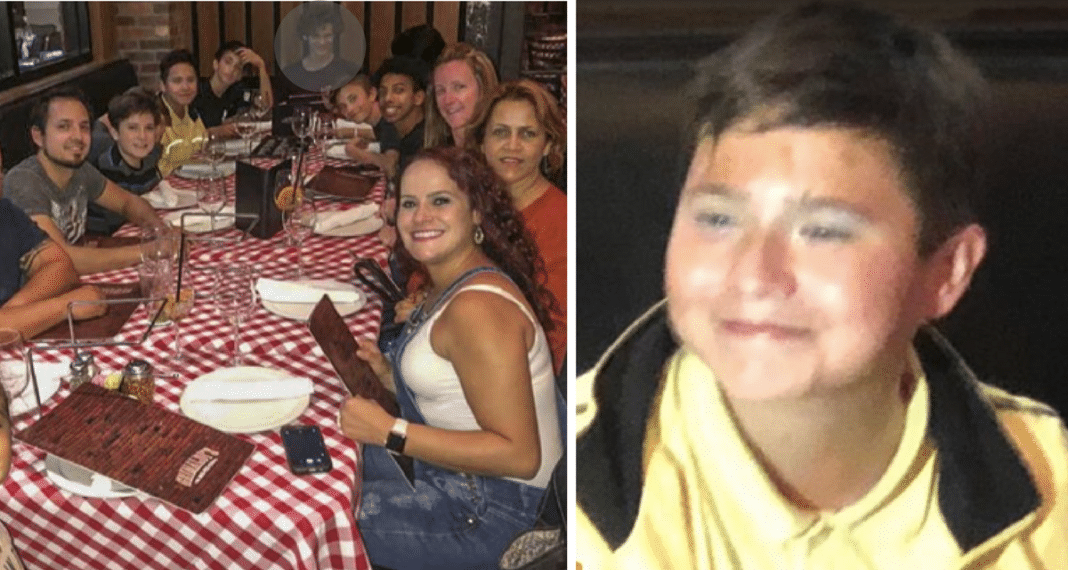 A 17-year-old teenager has confessed and been accused of stabbing a 13-year-old boy to death. The premeditative crime took place in the gated community of BallenIsles Country Club in Palm Beach, Florida. The boy, Jovanni Sierra was stabbed several times at a sleepover at a friend’s house celebrating his birthday.

The suspect has yet to be charged as an adult. He reportedly sliced Jovanni’s throat while the 13-year-old was asleep and slashed him several times with a knife he brought with him for the overnight stay. A grand jury will soon decide whether the teen should be indicted for murder and attempted murder. The teen remains in custody, but it’s unclear whether he’s retained an attorney to speak on his behalf.

Police said the friend’s mom, a family-law attorney who was hosting the party, heard moaning coming from upstairs early in the morning and went to check on the boys. As she reached the top of the stairs the suspect allegedly rushed her and plunged his knife into her body more than 12 times.

She fell down the stairs as her younger son, the 13-year-old, came to her defense. The suspect then allegedly stabbed him more than two dozen times.

According to PEOPLE.com, the suspect intended on killing, “everyone inside the home.”

Jovanni’s mother told the Post her son invited his alleged killer to a pizza party the night before.

That night, “I said, ‘Please come home. It’s your birthday tomorrow. I want to give you a hug and a kiss,’ ” Karen Abreu recalled.

“My last words to my son were, ‘I love you and have fun,'” she sobbed. “I never imagined that was the last time I would see him.”

“He was my angel for 13 years,” Abreu reportedly said. “My son didn’t deserve this.”

Crimes like these leave many lives destroyed and hearts broken. This young man was clearly troubled. Why would he want to commit such a dastardly crime and hurt so many innocent people?