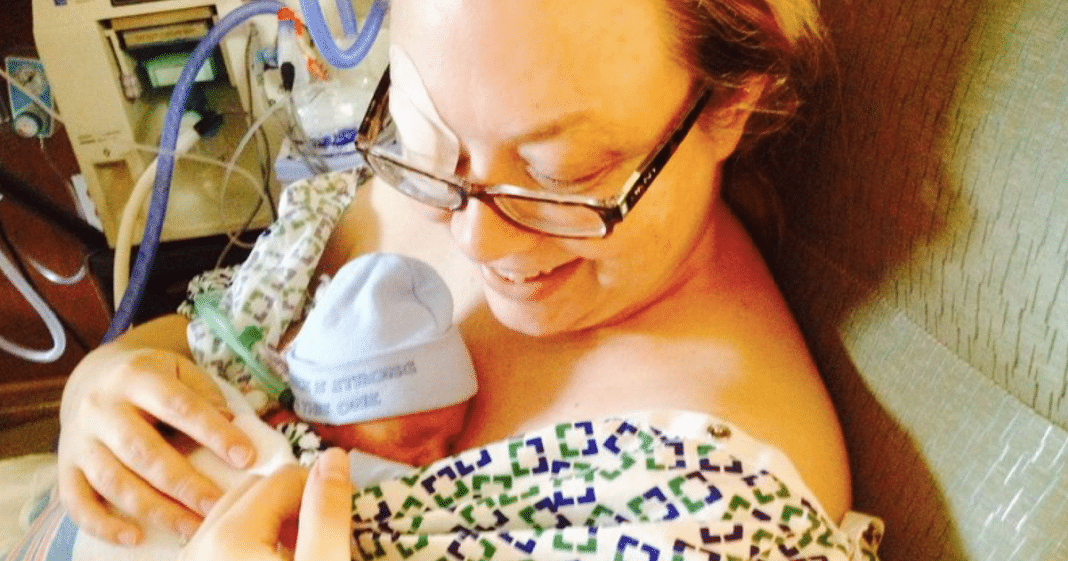 Jennifer Chase, a 37-year-old from Parkersburg, West Virginia, was an expectant mom excited to be bringing the first grandchild into her family. She was five months pregnant when she started experiencing neck pains, dizziness, and blurred vision. Not thinking it was anything serious, she went for a checkup, but soon found out that she and her baby’s lives were in danger. Everything changed in a whirlwind.

After an MRI, she learned that her pregnancy had exacerbated something called arteriovenous malformation (or AVM) affecting less than 1% of the population. The fluid-filled section in the back of her brain had developed a tangled web of arteries and veins, and the elevated blood pressure resulting from pregnancy could cause a rupture. Serious neurological problems or even death could result.

Pregnancy had complicated the rare condition, causing the AVM to grow. Her baby Wesley would need to be delivered by c-section right away, and Jennifer would require life-saving surgery.

“I was concerned for my baby. This is certainly not the way I planned to have my baby,” she said.

The concerned parents supported each other as they prepared for what came next.

“You want him to be as healthy as you can possibly be. My husband was very supportive. He said, ‘We’re gonna do what we need to do.’ ”

Doctors drilled a tiny hole in her skull to monitor blood pressure so they could take immediate action if there was a spike in blood pressure. 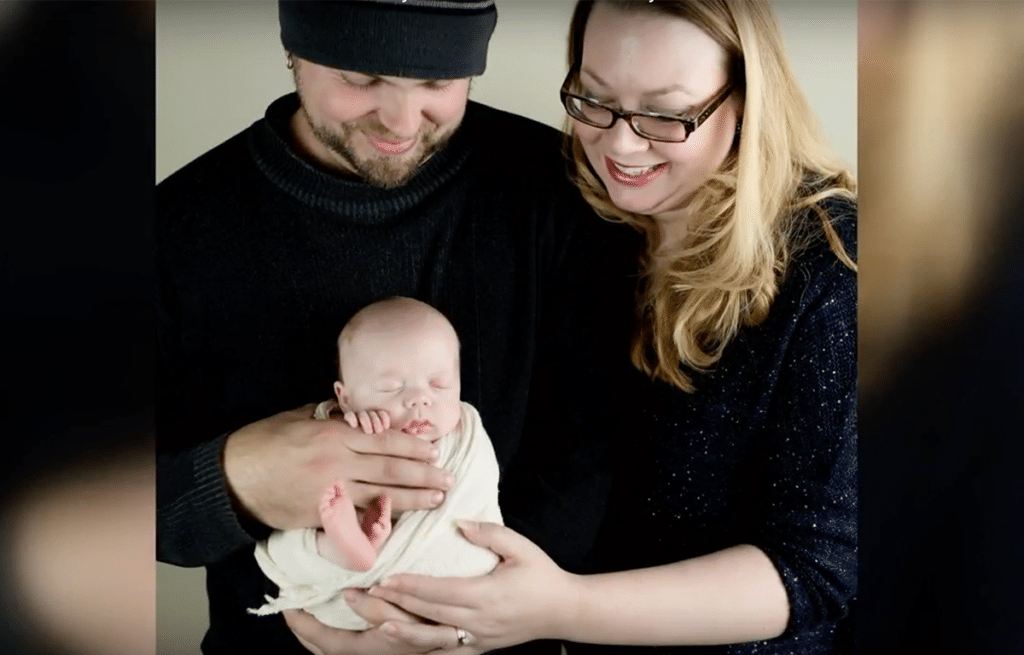 After giving Jennifer anesthesia to reduce the risk, they performed the cesarean section at Cleveland Clinic’s Special Delivery Unit.

Although doctors were prepared for the worst, Baby Wesley was delivered without incident at 29 weeks and six days. He was taken immediately to the neonatal intensive care unit (NICU). 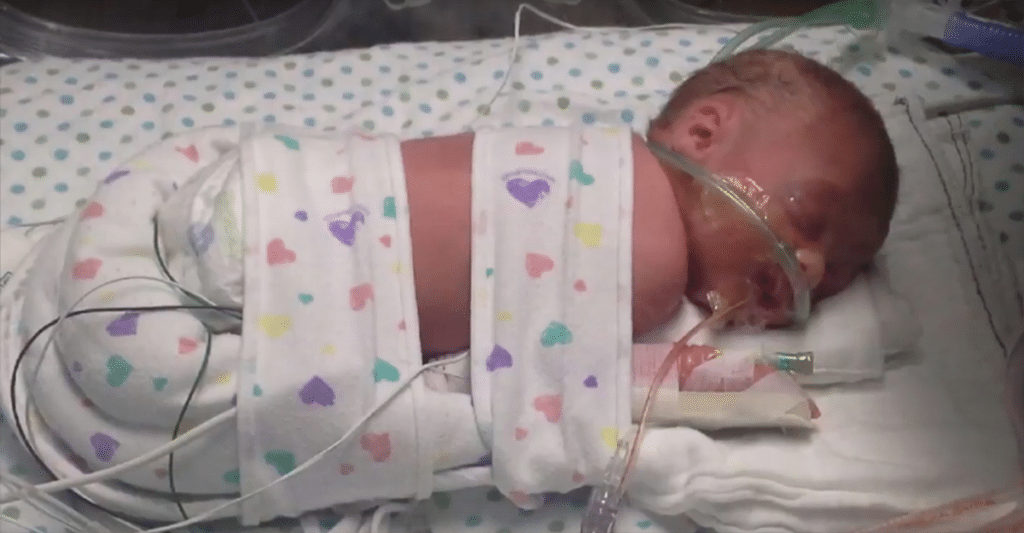 Wesley in the NICU

Meanwhile, the new mom then had to endure surgery, separated from her child for three very long days.

“There were some hard days, where you missed your baby and felt guilty for not being there,” she says of the time.

Finally, she got to see her baby, and she recalled how tiny he was.

“He was so little. It was wonderful,” she said. 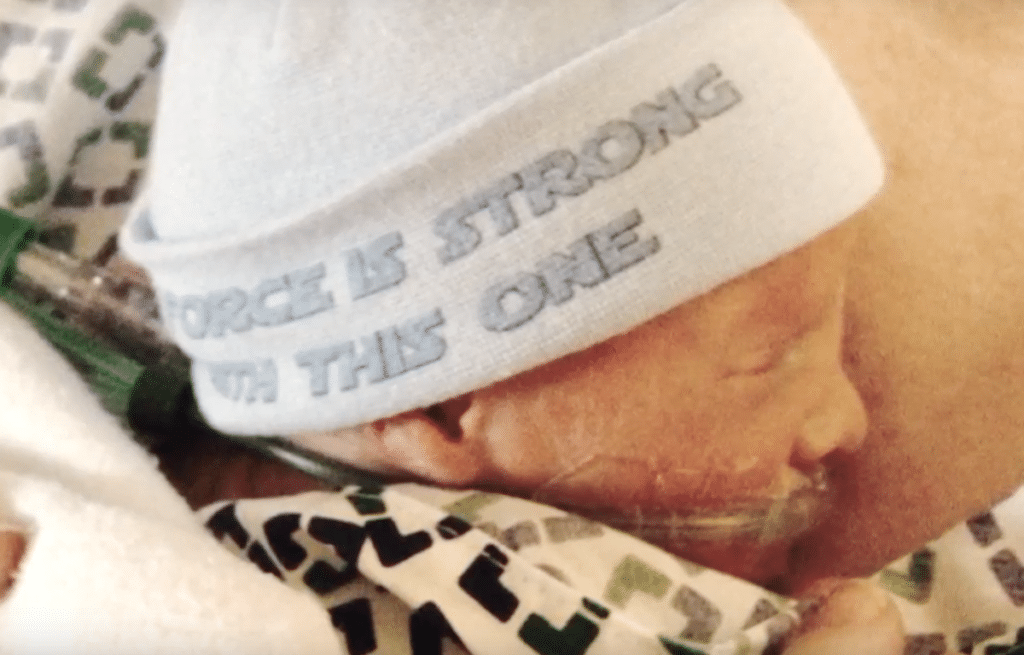 During her surgery, doctors were amazingly able to route a small catheter inserted into an artery in Jennifer’s groin all the way to the AVM in her brain, sealing off and rerouting blood flow away from the problematic tissue.

Jennifer returned home days later, and she and her husband would make countless 360-mile round trips to the NICU to see Wesley. Finally, 45 days later, the baby would join them in their Parkersburg home. 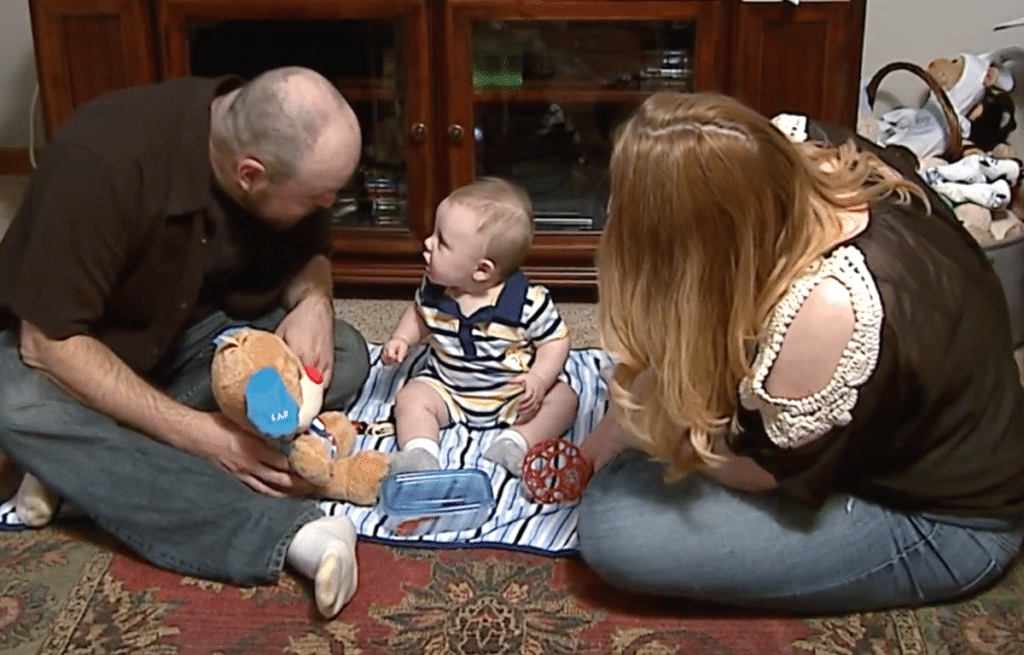 The family at home

Life would return to normal, and both Wesley and his Mom are doing great. Wesley arrived home just before Mother’s Day.

“I could shower them with gifts but the greatest gift is having them in good health,” said the dad.

After a horrifying ordeal, the family has a bright future ahead.

See more in the video from NBC affiliate WKYC 3 below:

See more in the video from Cleveland Clinic below: