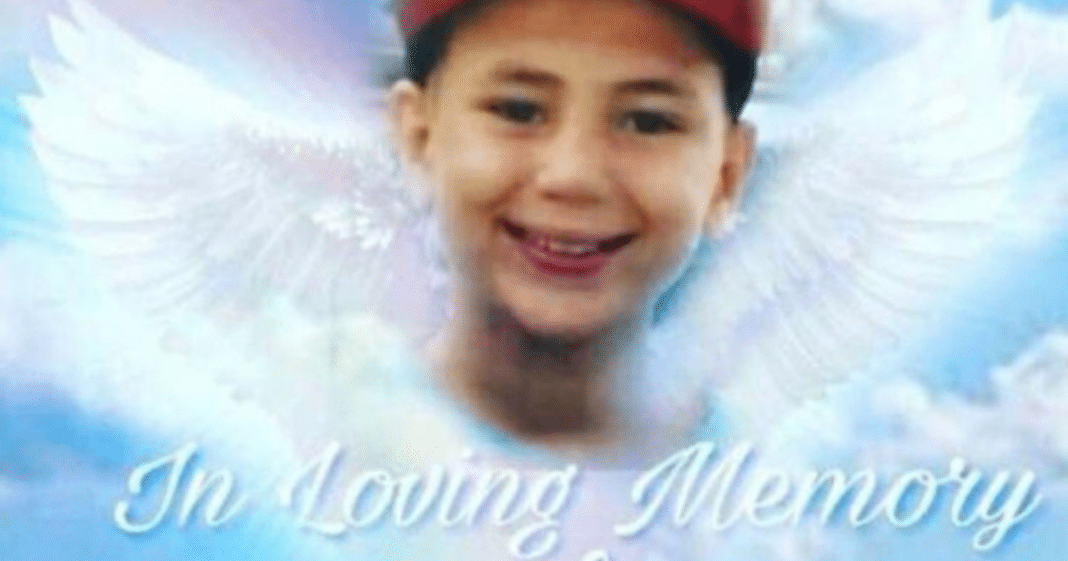 The death and abuse of 13-year-old Jeremiah Valencia shocked the nation. Jeremiah was tortured and killed by his mother’s boyfriend, Thomas Ferguson. Ferguson was convicted of the crime and killed himself in prison last April. He was 42 years old. He took the coward’s way out instead of paying for his crimes. Perhaps the guilt was hard to live with, or (more likely) perhaps he feared what other prisoners would do to him. Even the most hardened criminals detest child abusers. 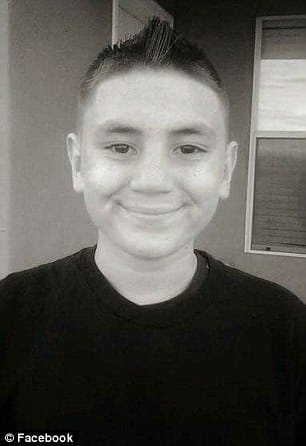 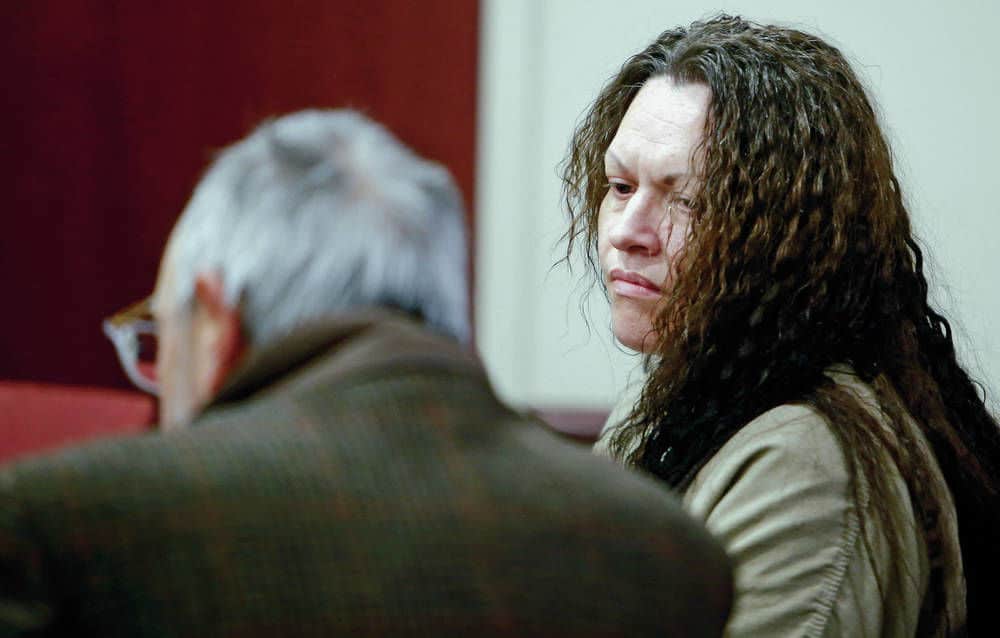 This week, Jeremiah’s mother, Tracy Pena, pleaded guilty to child abuse that resulted in the death of her little boy. She also pleaded guilty to conspiracy to traffic controlled substances, as reported by KRQE and other New Mexico newspapers. 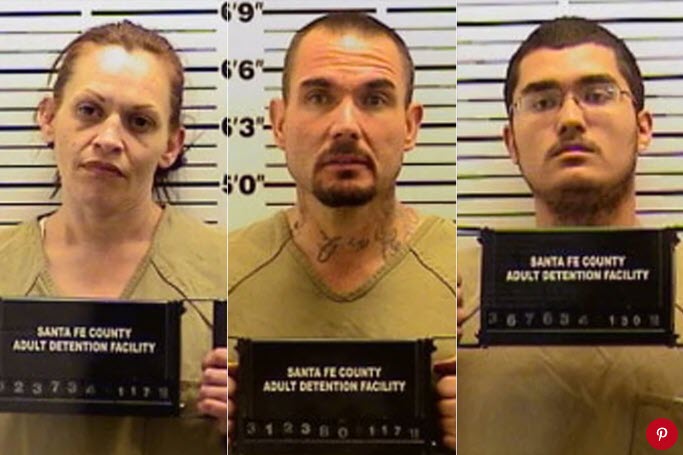 Jeremiah died in November 2017. The abuses he suffered were horrific and shocking by any standards. He was a nice little boy who was described as a “good brother” who had many interests, including basketball, cars, and fishing. But instead of being treated like a normal little boy, he was kept in a dog crate and forced to wear diapers. He was also tortured daily with a homemade spear and a shock collar by Thomas Ferguson’s son, Jordan Nunez. Nunez is facing multiple charges of his own in relation to Jeremiah’s death, including child abuse resulting in death and evidence tampering.

Prosecutors say it was actually likely Nunez who ended up killing Jeremiah, according to KOB4.

Jeremiah was starved and beaten every day before he died. His body was then dumped in a shallow grave on the side of a road. Since he was not enrolled in school, his disappearance went unnoticed until his mother told another inmate in the Santa Fe County jail, where she was being held on unrelated charges. She was able to lead the detectives to the place where Jeremiah was buried.

“That’s not to justify inaction that took place while the defendant was present in the home, specifically abuse to Jeremiah, the fact that he was placed in a dog kennel for hours on end, beaten, and wasn’t fed or provided water at times.” (Santa Fe New Mexican)

“Had it not been for the defendant’s cooperation, we may not have found Jeremiah’s body and brought charges to Jordan Nunez and Thomas Ferguson,” Serna said. “… We do have a case because of her initial cooperation with investigators.” 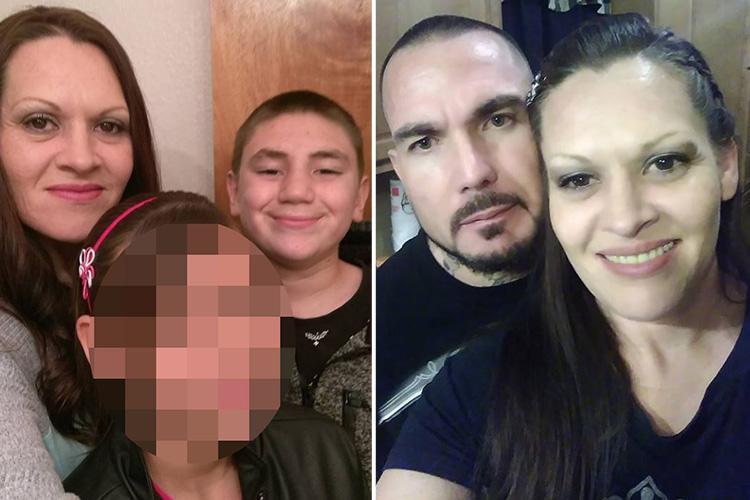 Jeremiah’s family will never forget him and what a nice little boy he was.

“Jeremiah’s not gonna be gone from my heart, and well, anybody’s heart that he touched. Anyone that knew him, he touched their heart,” his aunt, Celine Miera, told the station. “I guarantee you they’ll never forget Jeremiah. He’s going to be a part of my life forever. Until I see him again.”

Although Jeremiah’s mom isn’t accused of abusing him herself, she failed to protect her child and allowed and condoned the abuse. Imagine how this little boy must have felt as he lay in a dog crate and watched his own mother allow him to be tortured. Prosecutors say she herself was a victim of abuse and may have even been kept drugged.

“As we continued to flesh out information during this case, it was brought to our attention that at times, [Peña] was kept drugged by Mr. Ferguson,” Serna said, “and also was beaten herself.” (Santa Fe New Mexican)

As horrified as we are by this mother’s neglect, we hope that her tortured spirit can find peace. Most mothers love their children, even the worse ones.

“Ms. Pena knew it was going on; however, she wasn’t an active participant,” Bullion said, referring to Jeremiah’s torture. “… She expressed that she wanted to stop it but was unable to do so because of Mr. Ferguson.” (Albuquerque Journal)