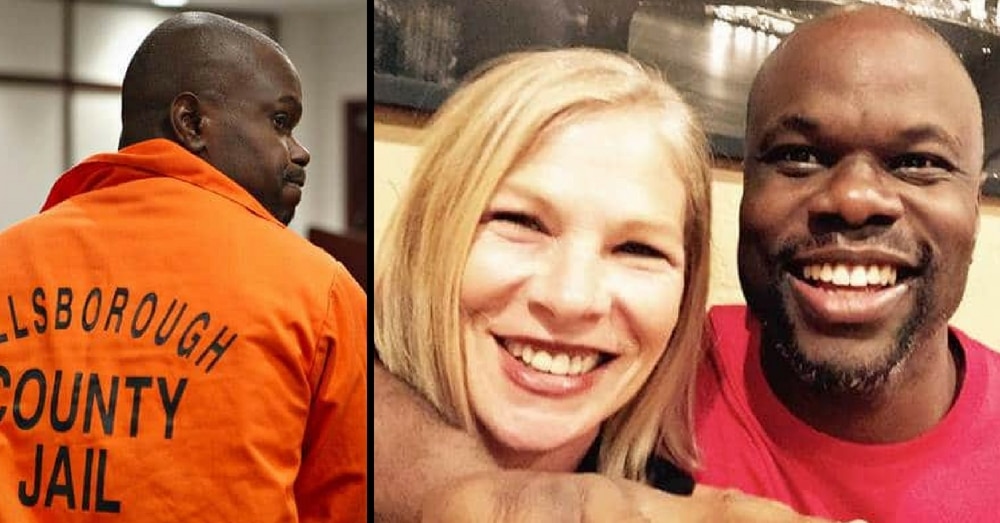 The last time Ian Manuel came face to face with Debbie Baigrie, he shot her in the mouth during a robbery gone awry, blowing out part of her jaw.

“Ian and I got out of the cars and we hugged for two minutes,” Baigrie, 54, told TODAY. “It was like a long lost reunion. It was so nice.” 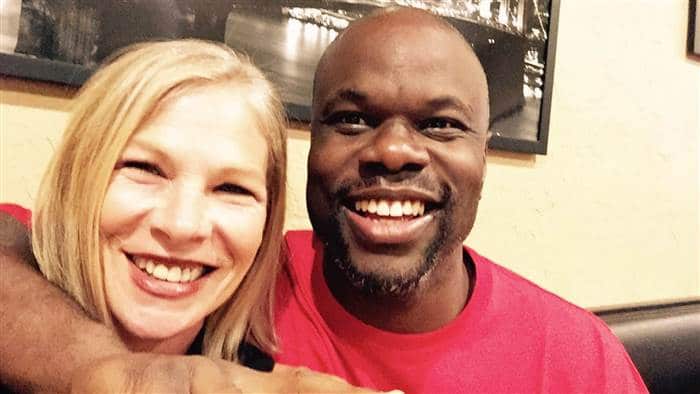 Debbie Baigrie and Ian Manuel. Manuel was 13 in 1990 when he shot Baigrie in the face during a mugging. Courtesy Debbie Baigrie

Free for the first time since he was 13, Manuel said the first person he wanted to see was the woman he nearly killed.

“I got to do something that I had only dreamed about for so many years,” Manuel said. “I got to kiss her on the same exact spot that the bullet either went in or came out.”

In 1990, Manuel was 13 and living in Tampa in one of the poorest, most violent housing projects in the state.

One July evening, he was hanging with a group of older teens when they approached Baigrie, who was out with friends for the first time since having her second child.

Manuel pulled a gun and told her to “give it up.” Then he started shooting. One of his bullets went into Baigrie’s mouth and out her jaw.

“It blew out all the bottom teeth and the gums on the lower left side of my mouth,” she said. It also knocked out her front tooth and ripped part of her tongue.

Manuel was arrested days later in an unrelated case. While in custody, he confessed to being the gunman who’d wounded Baigrie.

Although he was barely a teen, a judge noted his prior arrests and sentenced Manuel to life without parole.

“The judge said, ‘Mr. Manuel, we’re going to make an example of you,'” Baigrie recalled. “They sentenced him to an adult prison … To me, that was heartbreaking.”

“Let’s not waste his life.”

Manuel first reached out as he approached his second Christmas behind bars. He gathered his courage and placed a collect call.

“As soon as she accepted the call I said, ‘Miss Baigrie, this is Ian. I’m just calling to tell you I’m sorry for shooting you, and I wish you and your family a merry Christmas,'” he said.

“That’s what I blurted out. What do you say to somebody you shot, you know?”

To Baigrie, who would undergo 10 years of surgery to have her jaw rebuilt, the call came as a complete surprise. 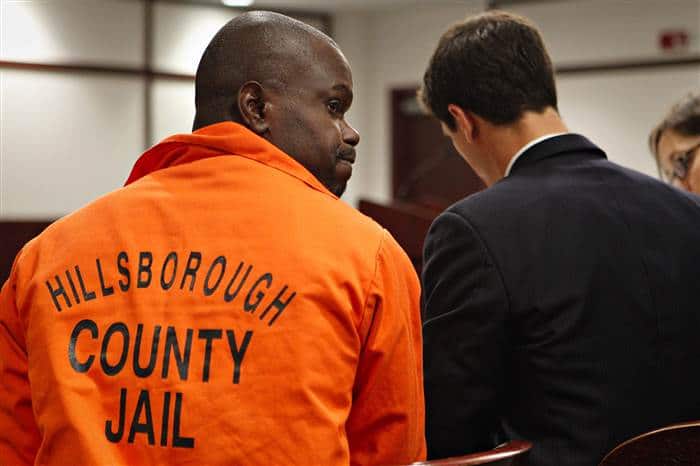 Manuel during a December 2011 re-sentencing hearing. Next to him is attorney Ben Schaefer of the Equal Justice Institute. AP

“I was shaken by it because (the attack) was still so fresh at the time,” she said. “But he called to apologize. I found it unusual and rare, especially from somebody that young.”

Shortly afterward came the letters, which Baigrie initially thought somebody else had written.

“His letters were so articulate and he was so young. I don’t even know if he had started high school yet,” she said.

He continued to write after getting transferred to another prison, sharing his experiences behind bars.

“I thought, wow, this kid is smart,” Baigrie said. “Let’s not waste this life. Let’s give him a chance. He was smart, he was remorseful.”

So she wrote him back.

Read about how Debbie helped get Ian released and how she’s helping him get his life back now on TODAY.