Mom Gets Final Phone Call From Dying Teen, Rushes To School But Can’t Find Her 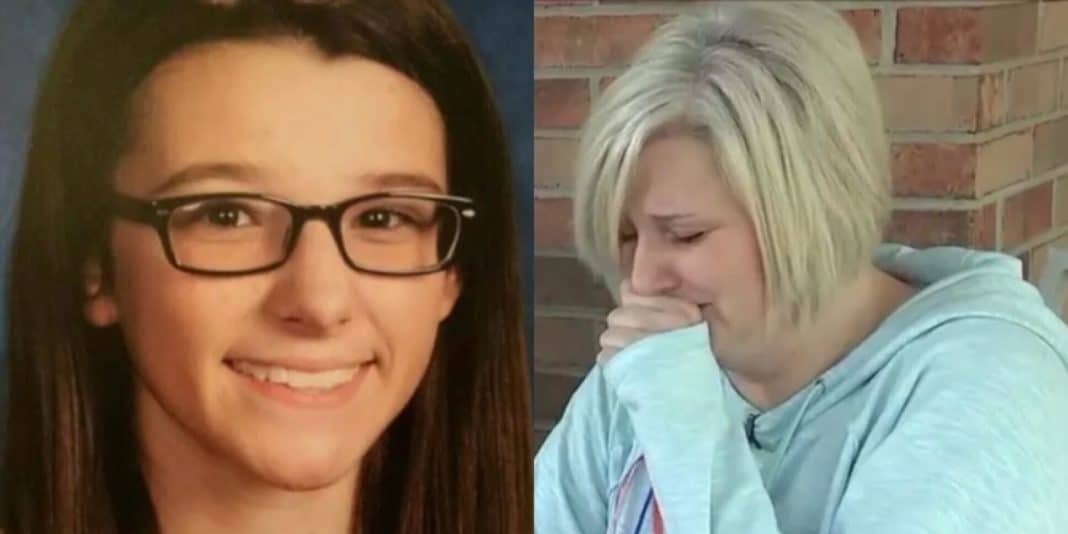 Secret and Jasen Holt had no idea that on Jan. 23, their 15-year-old daughter Bailey Nicole Holt would walk into her high school like any other day but, tragically, she would never walk out.

The young student died at the scene of the shooting Tuesday morning at Marshall County High School in Benton, Kentucky. A second student, 15-year-old Preston Ryan Cope, died at Vanderbilt Medical Center in Nashville from the injuries he sustained. Seventeen other students were injured, 15 of them with gunshots wounds. Authorities have not yet released the name of the classmate who carried out the attack because he is a juvenile.

Bailey’s parents have spoken out about their heartbreak just days after losing their beloved daughter. They revealed that one of Bailey’s final moments was spent making one final phone call to her mother.

A mass shooting had just broken out at her Kentucky high school. The distressed mother panicked at hearing the news and kept trying to reach her daughter, but to no avail.

Finally, Bailey called her mom back. It was one of the final acts of her young life. 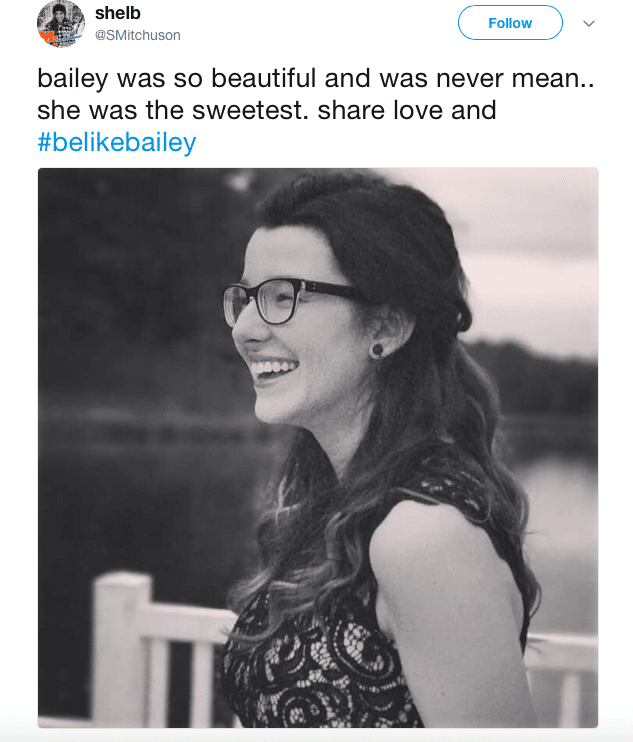 When Secret Holt answered her daughter’s call, there was nothing on the other end.

“She called me and all I could hear was voices, chaos in the background,” Secret recalled.

This is heartbreaking. Our sister station WKRN spoke with the parents of 15 year old Bailey Holt who was killed in the Marshall County High School shooting.Her words left me with tears and chills.

Holt had hugged her daughter Tuesday morning before school, it was the last time she’d ever see her baby.

We had 15 beautiful years with her. And so many pictures and memories to remember her by,” she said. “And I know all of her friends and family feel the same.”

The heartbroken mother talked about how kind her daughter was. How maybe, just maybe, she would have even befriended the troubled 15-year-old who is accused of killing her.

“And I know, I know that she would’ve been the shooter’s friend in a heartbeat if she knew that he needed someone to talk to,” Holt said. “I’m gonna miss her smile. Her beautiful smile. She was so beautiful and smart and perfect and just such a loving big-hearted person.”

The 15-year-old student accused of the shooting is expected to be tried as an adult and will be charged with two counts of murder and 12 counts of assault in the first degree, officials said Wednesday. The 15-year-old had a court appearance Thursday.

“I also want to pray for him, too, because I know he’s probably having a hard time too, but he took our baby,” she continued. “He still took my baby from me.”

Friends of the victims have taken to social media to remember those whose lives were taken.

Today on 1-23-18 we lost two of the greatest people I have ever met all because one kid was "hurting inside". This was…

“Her smile was so contagious,” Davis said. “Everybody loved her. Nobody knew one bad thing about her because she was always positive.”

She said she wants the alleged shooter to know how many people he’s hurt.

“I would forgive him, obviously,” Davis said. “But I would also let him know the pain that he put everybody else through.”

Our thoughts and prayers are with the remaining victims and the families and friends of the victims who have passed.