Mom Of Wheelchair-Bound Girl Feels Down After Easter Egg Hunt, Then Teen Walks Towards Her 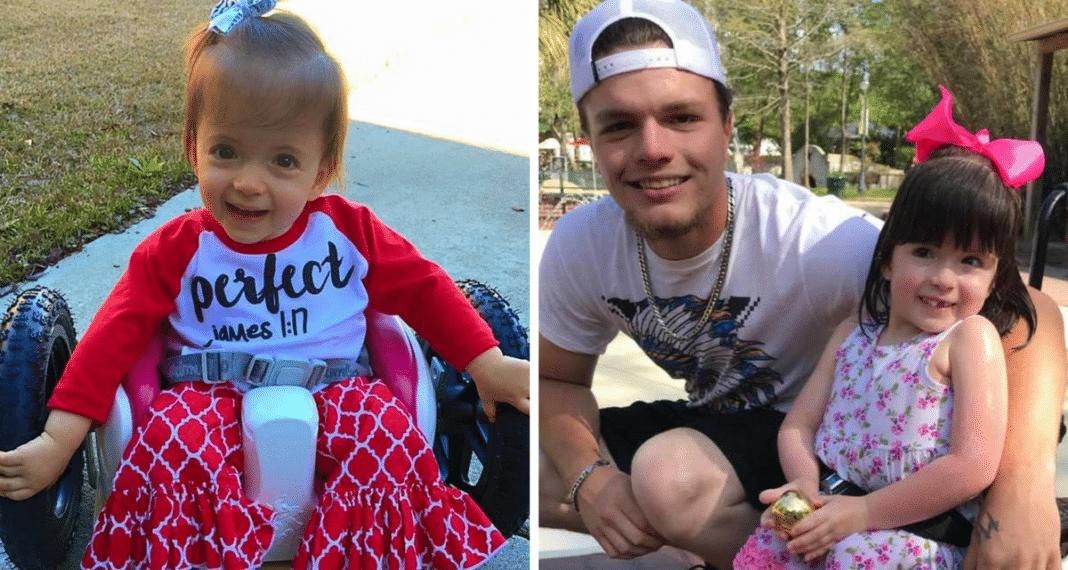 This story originally appeared on Love What Matters. It was submitted by Jessica Everett Byrd from Hattiesburg, Mississippi. Jessica has a daughter, Eliza who was born with Spina Bifida and is confined to a wheelchair.

Eliza is a miracle child; Jessica explained the hardships she and her husband, James had in conceiving her.

“My husband and I had been trying to conceive for years and had been diagnosed as infertile. We gave up hope. Then several months later a routine exam for some abdominal pain turned into ‘Hey, you’re pregnant. It’s a girl and she has Spina Bifida.’ At that appointment we were told Eliza would never walk, never have control of her bladder or bowels, had clubbed feet, and they couldn’t guarantee her cognitive ability. The doctor told us she was unsure of what her quality of life would be and suggested termination. Three times. We said no three times.

“Three and a half years later we have this awesome kiddo that is smart as a whip and steals hearts everywhere she goes. She’s smart, she’s funny and it’s just an absolute joy to be her parent.

“We have our down days where disability woes get the best of us, but then things like this happen and we know that we were given such an amazing gift by our Father. She touches hearts and restores faith to everyone she meets.”

See what happens when Jessica takes Eliza to an easter egg hunt.

“We took Eliza to an Easter egg hunt yesterday. The areas were all sectioned off according to age and there was a place sectioned off for special needs children. The area started to get crowded and James and I even made the comment that we didn’t realize there were so many special needs kids in Hattiesburg… It came time to go get the eggs and all the kids just started running and clearing the area of eggs. By the time we got to them, James was able to pick up a few and we had to dodge kids to get some eggs for Eliza’s basket. Only one child took pause as she approached a lone egg that we were in front of, and she looked at Eliza and then down at the egg, and decided to go get another one.

“We kind of left the hunt a little defeated.

“In the car we were discussing topics like ‘being first’ and ‘getting the most’ and where does human greed start. And how parents are teaching their kids these things. And I made the argument that if we want equal rights and for Eliza to be ‘treated equally’ then, unfortunately, things like this were going to be a part of all that. She’s not going to be first, she’s going to get trampled over sometimes, and sometimes other kids are going to make good choices and sometimes they won’t.

“Then today, after an amazing worship service, we decided to go to the zoo because today has been beautiful.

When we got to the zoo, the lady at the gate said there were ‘2 more golden eggs’ left to be found. The zoo hid golden eggs for patrons to find and turn in for special prizes all throughout the zoo.

“While we were roaming around they announced that there was ‘only ONE more golden egg to be found’…Eliza was having a blast at the splash pad, and mommy was taking pictures of her (surprise, surprise) when this kid and his friends came walking up to us. He had something in his hand and said, ‘Hey, so…I found this egg and if you turn it in they will give you a prize. I wanted to give it to your daughter if that’s ok. I don’t know what they will give her, but she can take it up there and find out.’ 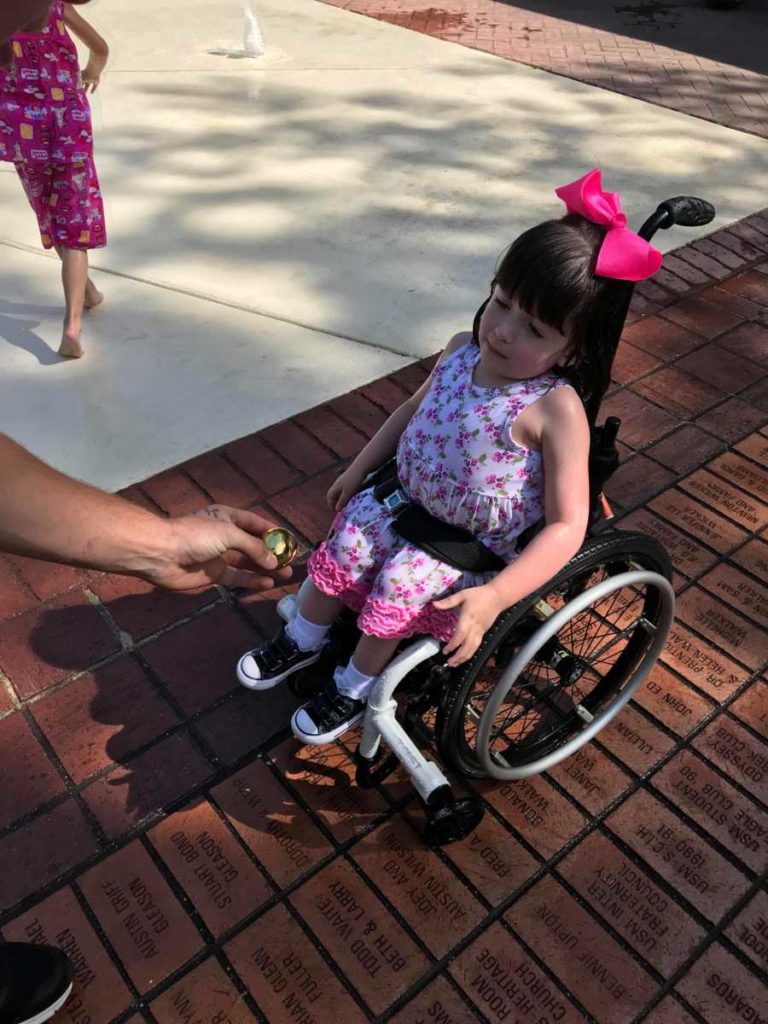 “Y’all. I’m not going to lie. I’m glad I had sunglasses on so he and his friends couldn’t see my eyes watering. After yesterday, and then worship today, my heart just couldn’t handle God’s timing…I repeatedly thanked him and asked if I could take his picture. He squatted down (I love it when people squat to be on her level) next to Eliza and gave her the egg and she just smiled so big and  said, ‘Oh, thank you!’ – I can’t even today. My faith in humanity (and in particular the younger generation) was restored with this cheap, plastic egg and the heart of this young man. So, if anyone happens to know him, please share this so he will know just how important his ‘good deed’ really was. Happy Easter, y’all.”

We have a wonderful update to report: The young man has been located!

“His name is Cody Reed. Someone tagged his mother on the Hattiesburg Zoo’s Facebook page and she  reached out to us. He has messaged me and told me that the zoo wanted to give him an annual pass  for visits and wants to take Eliza to the zoo with one of those visits!”

I’m glad the zoo rewarded Cody’s good deed and he in turn, invited Eliza to join him. What a great individual this young man is shaping up to be!