Mom Dies Days After Giving Birth, Then Famous TV Host Takes Matters Into His Own Hands 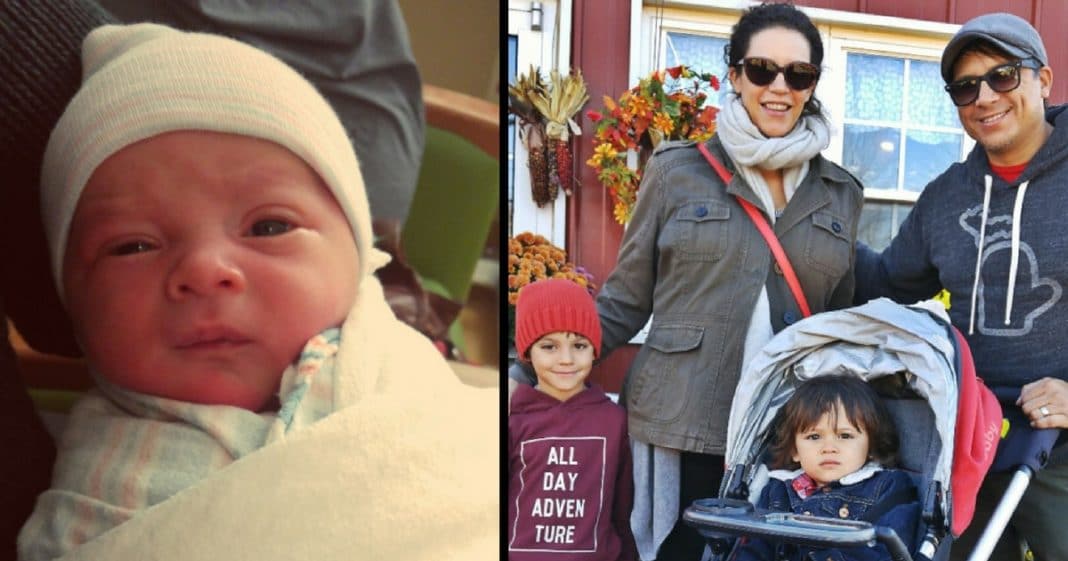 Sara Porter was a devoted wife and mother of three adorable young boys, known by her friends and family as an incredibly kind and loving person. She and her husband, Dominic Gillette, were excited to welcome their youngest son, Jonas, into the world on March 8 and couldn’t wait to see what their future held.

Sadly,  Sara contracted an extremely rare bacterial infection while in the hospital. Doctors did everything they could to save her, but she passed away just five days later.

Her family was left in shock, unsure of how to even move forward after such a horrible tragedy.

Some close friends of the family, Billy and Holly Cislo-Livermore, decided they wanted to do everything they could to help Dominic and the boys get back on their feet. They set up a GoFundMe page with the goal of raising $20,000 to help provide for the needs of the “Gillette Boys,” a term Sara endearingly called her little family.

“Sara’s kindness was known the moment you met her and her beautiful smile will stay with us always,” they wrote, adding that, “as a single father of three young boys, Dominic will need all our help and support in the months and years to come.”

Donations began to come in, but it was one very special donation from an unexpected patron that really left the family stunned.

Sara had worked as a producer on TV host Conan O’Brien’s late night show. When Conan heard about Sara’s passing, he was immediately moved to do something for her grieving family.

To the shock of the Gillette family, Conan donated $10,000 to their fund, and then the show matched his donation with another $10,000!

Less than 24 hours after the Cislo-Livermores started their campaign they had reached their goal, and as the story started trending more donations from around the world began to pour in. As of this writing, the campaign has raised almost $170,000, and it doesn’t seem to be slowing.

Sara’s family is still grieving and trying to adjust to a new life without her, but they are overwhelmed by and incredibly grateful for the kindness and generosity they have been shown.

They are asking for those who knew Sara to send stories, pictures, and mementos of her to Dominic so he can share them with the boys and show them what a kind, loving, and beloved person their mother was. Memories can be sent to memoriesofsaraporter@gmail.com.

Were you touched by the way so many have rallied around Sara’s family during this difficult time? So share this!