Mom Dies, Car Crashes And Dog Runs Away On Same Day. 6 Days Later He Gets A Phone Call 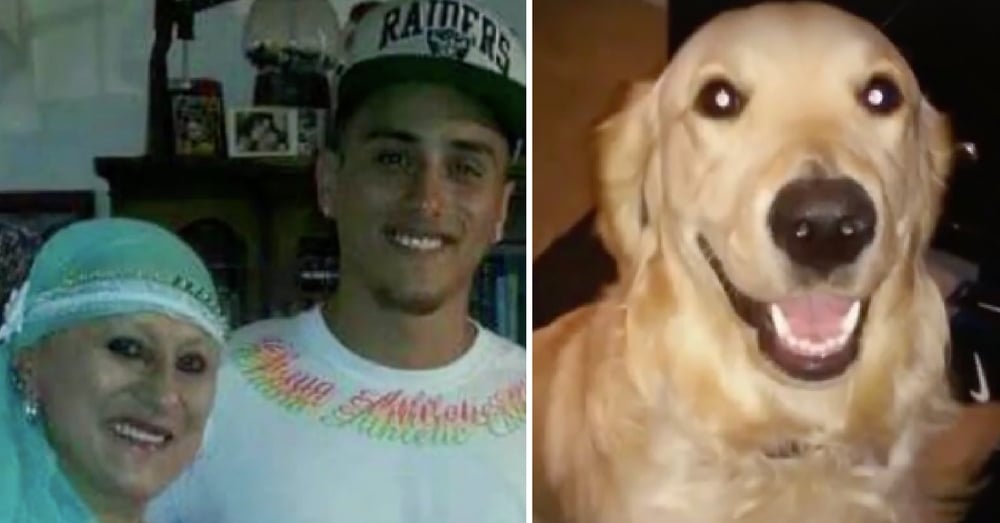 It sounds like the beginning of a bad country song, but for California man (and soon-to-be father) Joey Beltran, it was all too real.

His mom had been fighting bone cancer for a while and he knew she probably wasn’t going to make it. Then he got the call he had been dreading – doctors didn’t expect her to make it through the night.

Joey got in his car along with his faithful dog Nala to make the difficult trip to the hospital to say goodbye.

On the way there, though, his car clipped the curb while he was on the interstate, sending the vehicle flipping end over end. When the car finally came to a stop, Joey was upside down.

As people rushed to help he realized he didn’t know where Nala was. As he peered through the glass he spotted the frightened dog running into the desert.

The next day Joey’s mom passed, and he prepared himself to face life without her or the comfort of his beloved dog.

As Joey grieved, though, concerned volunteers who had heard his story began to search for Nala. Six days later, Joey received a call he never thought he’d get – they had found Nala and she was safe and sound!

Joey rushed to be reunited with her, and they were both over the moon to see each other.

Even though Joey can’t get his mom back, having Nala back home makes the grieving process a little bit easier to bear.

Were you happy to see Joey and Nala reunited in the midst of this difficult time? So share this!