Mom Devastated After Son Dies At Sleepover. Here’s Why You Need To Hear Her Heartbreaking Story 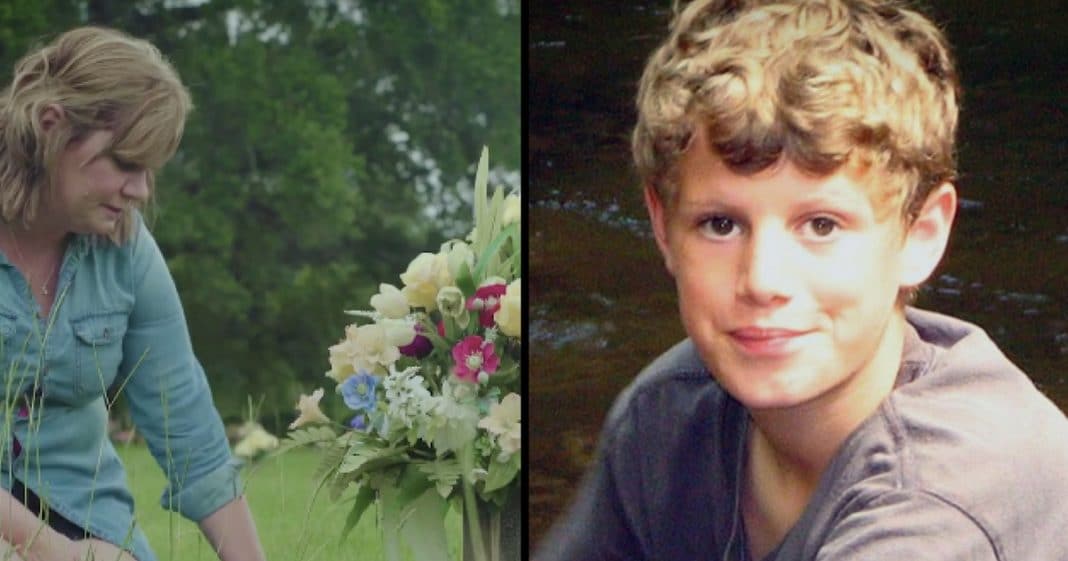 Uncomfortable topics are things we humans tend to avoid, but sometimes those subjects need to be breached. One such topic that mother Ashlyn Melton wants parents to start talking about is gun safety. Specifically, she wants parents to ask other parents if there are any unlocked guns in their homes before allowing their children to spend time there.

To say Melton learned this lesson the hard way is an understatement. She went through one of the hardest things any parent could ever go through – burying their child. Adding more pain to this unbearable hurt is the fact that this could have been prevented.

Melton’s son, Noah Daigle, was at a sleepover when he was accidentally shot by his friend. Tragically, the injuries Noah suffered ended up killing him.

During the investigation, Melton discovered that her son’s friend was permitted to keep several firearms in his bedroom. As the boys messed around, Daigle was shot with a gun that his friend believed was unloaded.

Nothing can bring her son back to her, but Melton wants to make sure no other parent has to suffer the same heartbreak she has. She has gotten involved with Asking Saves Kids (ASK), a national nonprofit organization geared toward educating and empowering parents in the issue of gun safety. ASK is a coalition between The Brady Campaign to Prevent Gun Violence and the American Academy of Pediatrics.

The message ASK wants to get out is that parents should first ask whether there are any unlocked guns in the home before allowing their children to visit a friend’s house. According to ASK’s data, 1.7 million children live in homes where guns are not secured. Sadly, 19 children suffer injury or death due to firearm accidents every single day. Accidental shootings are the second leading cause of preventable deaths for children in the U.S., behind car crashes.

June 21 is National ASK Day, though Melton wants to remind and encourage parents to make a practice of asking other parents about firearms in the home any time a child visits for the first time. To learn more about the ASK campaign, click here