Mom Heartbroken After Losing Baby, But What She Does Next Is Devastatingly Touching 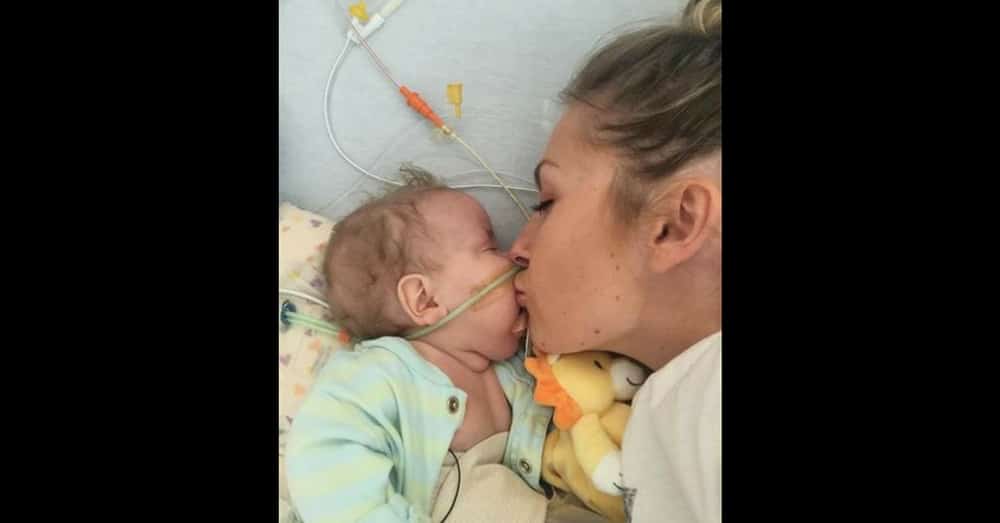 The story of a mom who made a history-making donation of more than 17,500 ounces of breast milk is not only inspiring, but also devastatingly touching.

Demi Frandsen’s pledge of 131 gallons of mother’s milk is the largest ever gifted to the Omaha Children’s Hospital and Medical Center Donation and Outreach Center in Nebraska.

But it happened at a time when Frandsen and her husband Jeff faced a heartbreaking loss. Frandsen, 28, had delivered their son Leo via emergency C-section two months early. The baby weighed only 2 pounds, 10 ounces, and was diagnosed with a rare birth defect of the abdominal wall called gastroschisis. Leo lived for 10 months in the NICU of Omaha Children’s Hospital and Medical Center. He passed away on October 22, 2015. 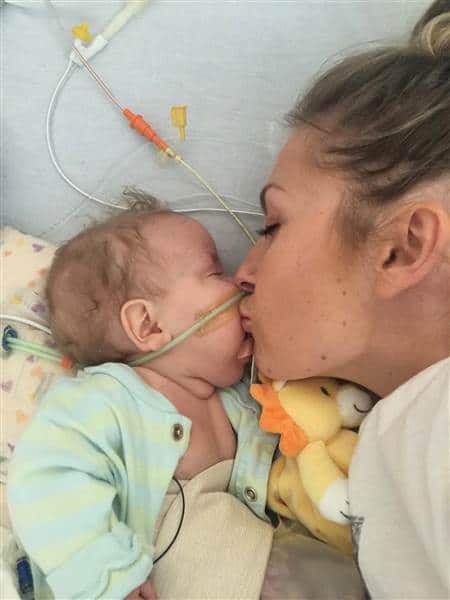 Demi Frandsen kisses her son Leo, who spent 10 months in the NICU. Courtesy of The Frandsen Family

The first time Frandsen was allowed to hold Leo — named after her beloved great-uncle — was when he was one month old. “I will never forget the way his eyes locked in on mine when they finally got him into my arms,” Frandsen told TODAY Parents. “It was the most beautiful moment of my life.” 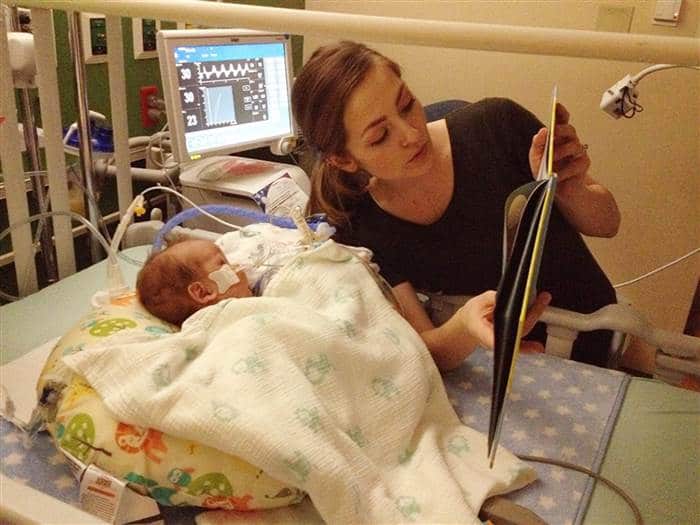 Demi Frandsen reading a book to Leo. Demi donated breast milk to honor her son. Courtesy of The Frandsen Family

Early on, she was able to pump so much milk that her lactation consultant, Tammi L. Martin, suggested milk donation as a wonderful option to help other small, sick hospitalized babies. “Demi knew the value of her milk and wanted to be able to share that with those who needed it,” Martin says.

To read more about this inspiring and selfless mother head on over to TODAY.