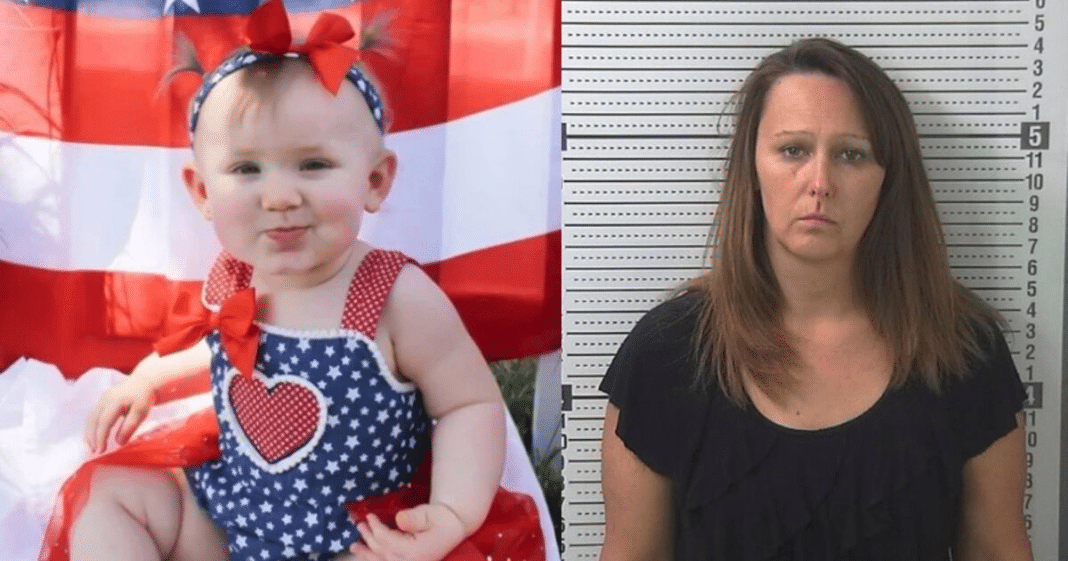 A former nanny has been charged with abandonment or abuse of a child resulting in death, a first-degree felony.

A two-year-old little girl has passed away after she was left in a hot car. Authorities allege that her babysitter, Tammy Brooks, is responsible for her death.

On September 17, police in Hobbs, New Mexico, received a 911 call around 1:30 pm. The caller confessed to the dispatcher that she had accidentally left a toddler in her vehicle for several hours.

Authorities arrived at the scene to find a two-year-old Zariah Hasheme dead. Brooks, 41, told police she was babysitting the toddler and was supposed to drop the child off at daycare. She allegedly went to work instead and left the girl in her vehicle.

“The child was left unattended in a car seat for several hours until Brooks realized the child was still in the car after running an errand,” the Hobbs Police Department wrote in a Facebook post.

Brooks is was being held at the Hobbs County Detention Center until a judge ruled that she be released on unsecured bond. 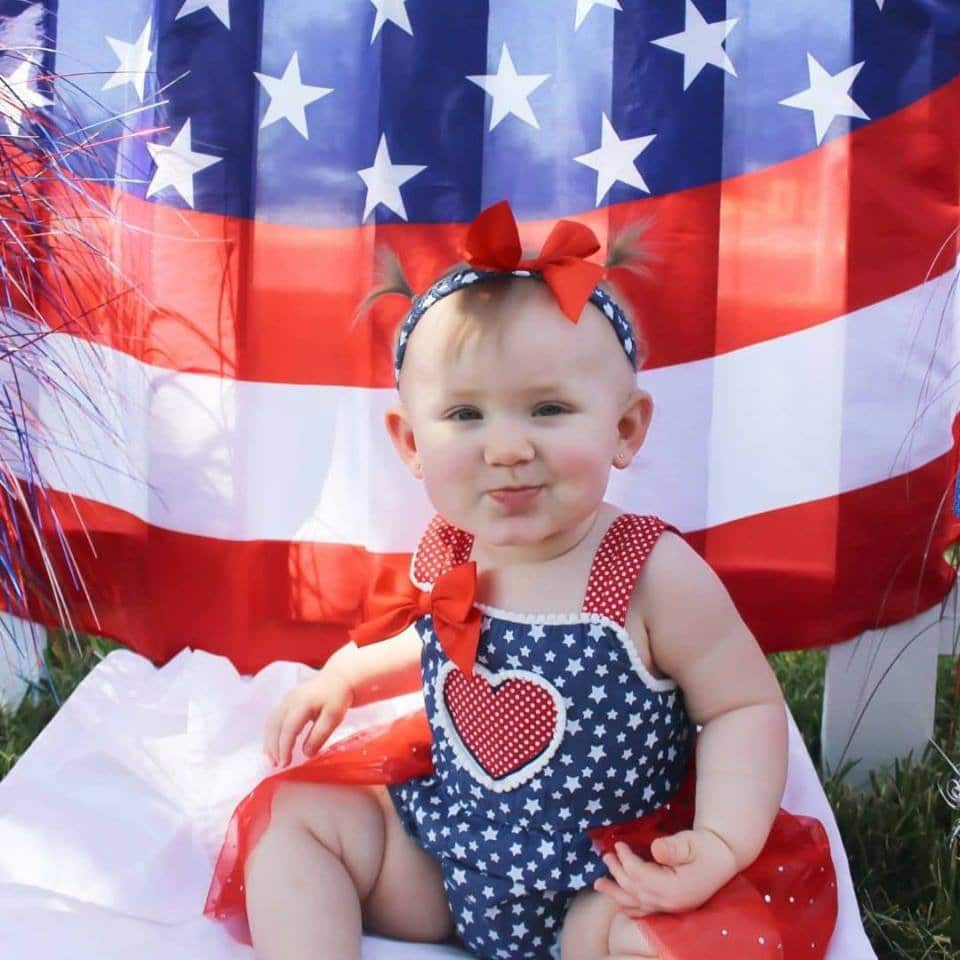 Zariah’s death absolutely devastated her parents Demi Petrowski and Zachary Hasheme, who tried in vain for several years to have a child.

“I would not wish this pain and this hurt upon my worst enemy,” Petrowski told KOB-TV. “I had six miscarriages previously to having my daughter. I remember praying every single day, nonstop.”

Her parents described Zariah as their “miracle baby” who they pray to bring into this world for many years. She was an only child. They are hoping that their daughter’s death will serve as a lesson to others.

“Always look at the backseat of the car, and if there is a child in there or you hear a child screaming, please just, you know, help,” Demi told KOB-TV. “As for day care centers, if you know a child is not there at their appointed time, please contact the parents or someone on the emergency list right away.”

Friends of the family have organized a GoFundMe page to help pay for Zariah’s funeral expenses.

So far Brooks has yet to enter a plea. The Court records do not reflect that she has an attorney authorized to speak on her behalf and she has repeatedly denied requests for comment. Brooks is expected to return to court next month.