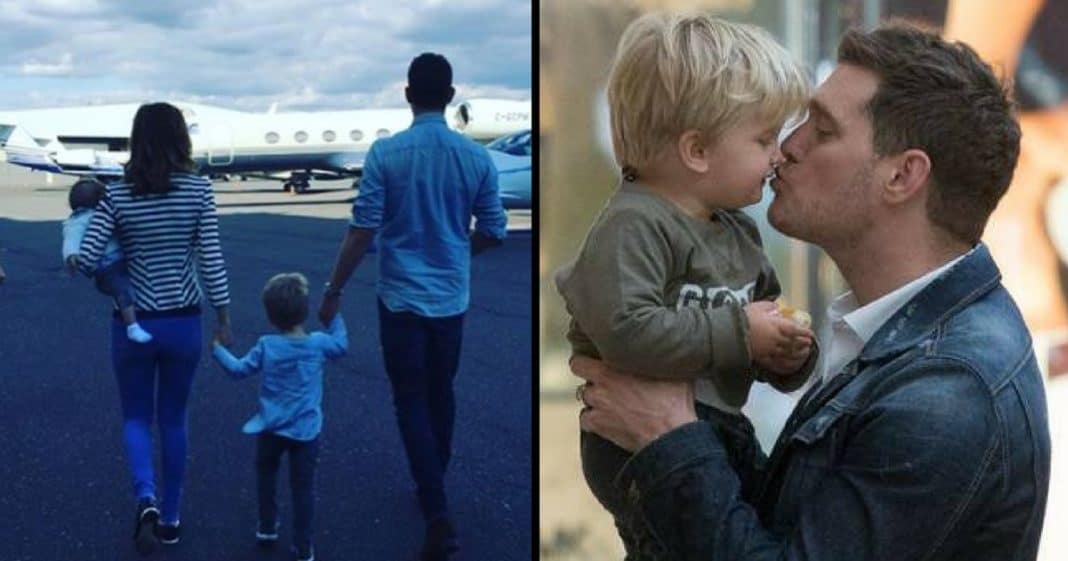 Micheal Buble and Luisana Lopilato’s son Noah has returned home to Argentina following his treatment in Los Angeles for liver cancer, according to the singer’s brother-in-law.

The brother of Luisana Lopilato has said the return of little Noah (3) to Argentina after his treatment a “blessing from God”. 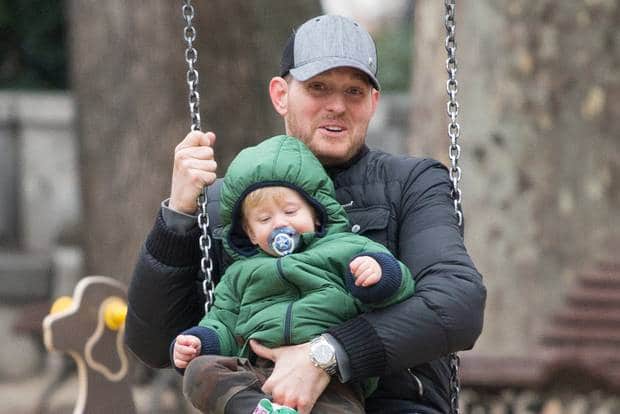 The Canadian crooner and his actress-and-model wife touched down in the country on Tuesday with the three-year-old and their 14-month-old son Elias. Their eldest boy was diagnosed with liver cancer last year and had been receiving treatment in Los Angeles for several months, but now it’s finished Luisana’s sibling Dario is thrilled to have him back in the home country of his mother.

“We are living this moment together. Luisana and Michael are going to talk later and I prefer to let them speak,” Dario said, reports MailOnline.

“But the important thing is that we’re all together here in Argentina. What can I say! It’s a blessing from God… The support people have shown has been incredible. We’ve really appreciated all their prayers.”

Michael and his spouse were pictured at Buenos Aires airport in pictures obtained by DailyMail.com and it’s thought Dario was there to meet them. 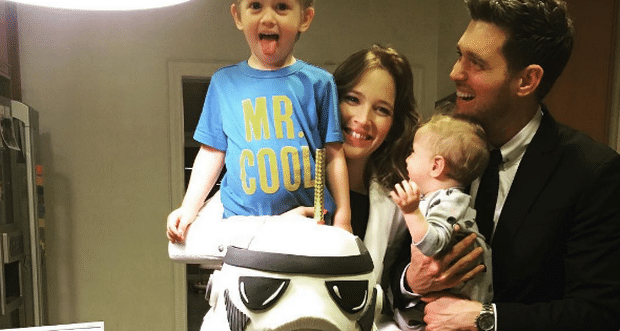 The couple shared their son’s heartbreaking diagnosis in November, telling fans they were “devastated” and asking for their thoughts and prayers.

Things have appeared to progress positively with the tot reportedly having surgery to remove the tumour in December and after responding well to treatment in America, his parents issued an update statement on Facebook in February.

Read more about Noah’s recovery on the Independent.