He Asked For Food In Exchange For Carrying Groceries. But What He Got Instead Changes Everything 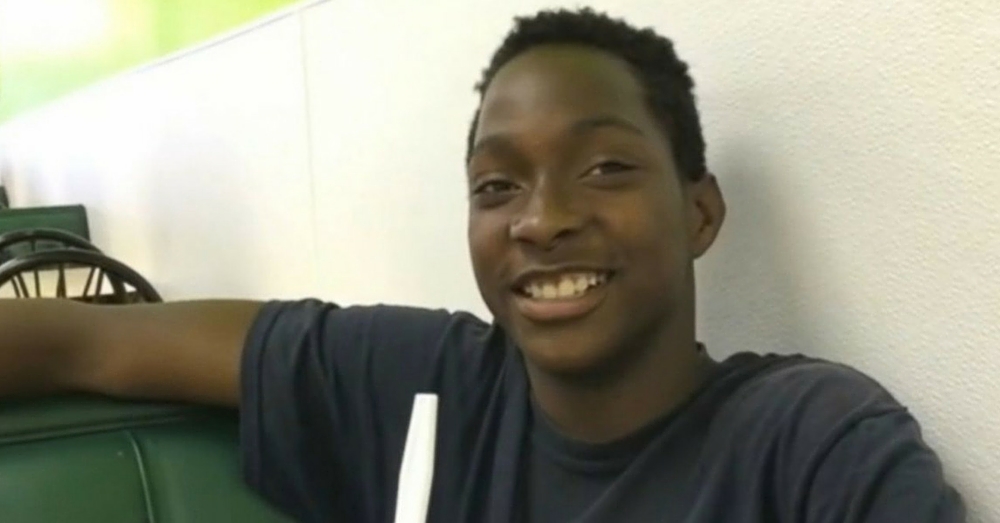 A Memphis teenager asked a stranger at the grocery store to buy him and his mother some food in exchange for carrying the man’s groceries to his car, and what happened next will tug at your heartstrings.

An unlikely bond formed between the pair, and within two weeks, the stranger helped raise more than $103,000 to support the teen and his mother, who is disabled. Today, that stranger, Matt White, told ABC News that he helped the teen, Chauncy Black, and his mother move into a new house with the money they raised.

“When Chauncy approached me, it just tugged at my heart,” White said. “Here comes Chauncy, just trying to get food for him and his Mom off of the grace of other people. When I looked at him and saw what he was doing and what he was asking for, I said he was my hero.”

So White set up a GoFundMe page for the teen and his mother. It’s touched the hearts of many, garnering over 8,900 shares and raising more than $103,000 in less than two weeks.

“Chauncy lives in Memphis with his disabled mother,” White explains on the crowdfunding site. “He is a straight A student who is doing his best to make it in a world with no money and very few resources. He wants to work and help his mother financially.”

“Chauncy came up to me at the Kroger here in Memphis, and he had taken a bus in from South Memphis just hoping that someone would buy him some food,” White told ABC News.

White said Chauncy asked him for donuts, but White knew that the teen needed more food than that, “So we just went aisle by aisle and he told me his story, about him and his Mom, and we just went through the store and got him his necessities, about a week’s worth of groceries.