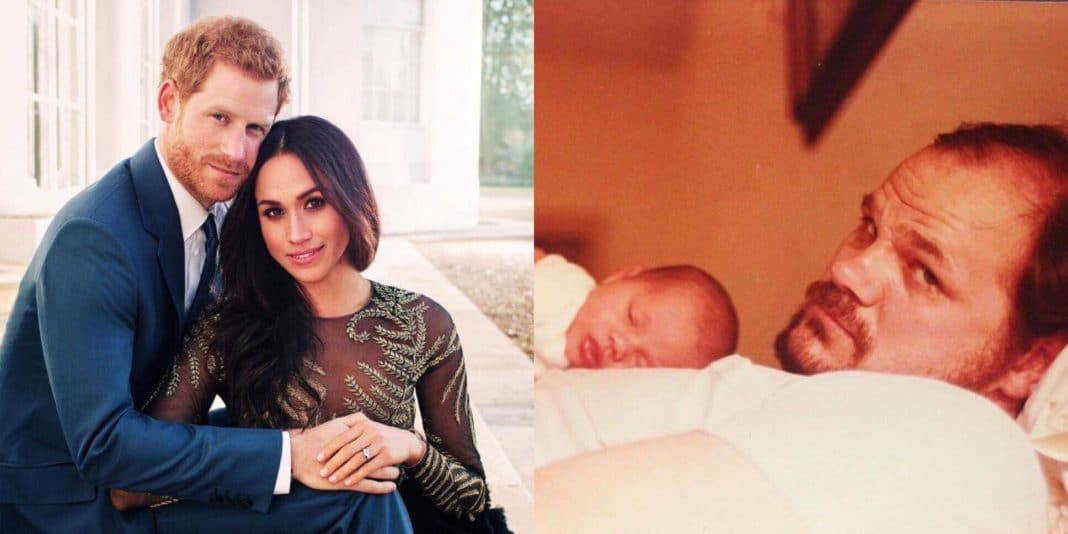 Meghan Markle’s father, Thomas Markle, 73, gave his first remarks on Prince Harry to a woman visiting a convenience store in Rosarito, Mexico, where he lives a quiet life and prefers to remain out of the spotlight. The Sun obtained a video of the exchange, where Markle was asked his thoughts on the royal wedding.

Markle’s dad gave his royal future son-in-law a ringing en­dorsement and insisted he and Meghan are a “very good match,” calling Prince Harry “a gentleman” as he finally put to rest rumors of a family rift.

— The Duke and Duchess of Cambridge (@KensingtonRoyal) December 21, 2017

After he answered the woman’s question, he asked her to leave him alone before driving off, per The Sun. “Now leave me alone please,” he told her and a crowd of onlookers that had formed. “Don’t bother me any more. No more flashing cameras in my eyes or I’ll flash back.”

There has been speculation about whether Thomas Markle would be invited to perform the traditional role when the former actress ties the knot to Prince Harry. Meghan’s father said previously that he’d “love to” walk her down the aisle, but rumors have been swirling around the internet that instead of having her father escort her down the aisle at their wedding, Meghan wants her mother to have the honor.

During a recent television interview, Samantha Markle, Meghan’s half-sister, confirmed their father will indeed walk his daughter down the aisle when she marries Prince Harry.

When asked by broadcaster Matthew Wright if her father would be attending the wedding, Samantha replied: “yes he is, God forbid unless a plane crashes through his roof, he’ll be there one way or the other.”

Harry and Meghan will marry at St. George’s Chapel at Windsor Castle in May 2018. We are eagerly anticipating the big day along with them!

Do you love the kind comments Meghan’s father made about Prince Harry as much as we do? So share this!