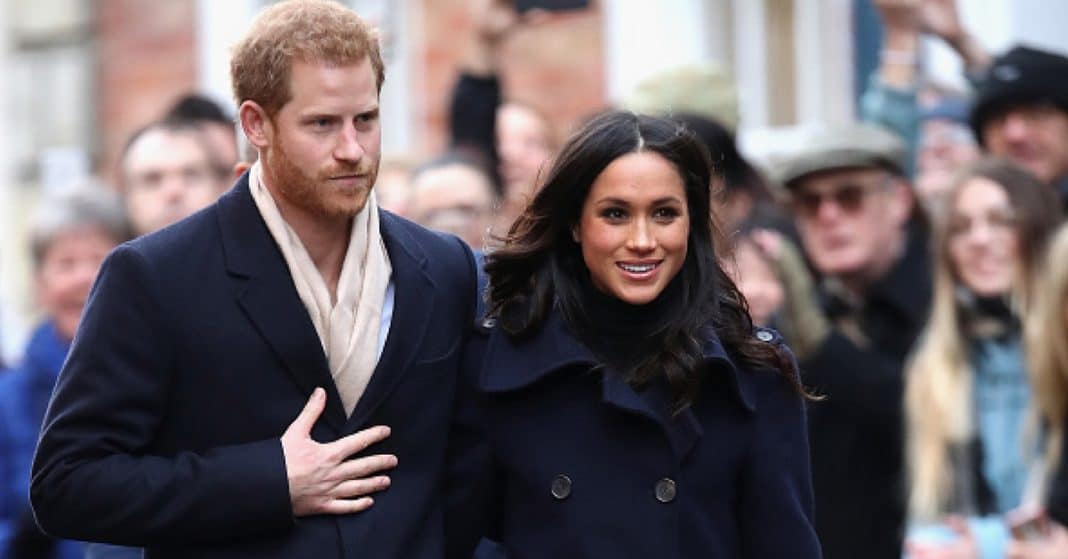 The public has been enamored with the love story of Prince Harry and Meghan Markle ever since they were first spotted together. Since their engagement was announced last month, people just can’t get enough!

Becoming engaged is a serious step for any couple, but for Meghan, joining the royal family means she will have to make more personal and professional sacrifices than most women. Meghan will also be exposed to more public scrutiny than she faced as an actress.

But while some might think Meghan is the only one forced to make changes in her life, that is simply not the case. Royal insiders have reported that she actually had one stipulation for her real-life prince to concede to before she’d agree to marry him.

What was this concession, you ask? He had to quit smoking.

Harry developed the unsavory habit while at Eton. He loved to party and consumed copious amounts of tobacco while doing so. Reportedly, the prince would smoke a pack of cigarettes a day.

Meghan is known for her healthy eating and lifestyle. And she’s not the only one who was disgusted by Harry’s smoking – Prince Charles dispises the filthy habit as well. It’s rumored the second-in-line would force his sons’ former nanny, Tiggy Legge-Bourke, to go to the roof of St. James’s Palace if she wished to light up.

In May of this year, tobacco was banned in all royal residences except for Clarence House, where Prince Charles resides. It’s a non-issue there, though, because Charles hasn’t allowed any smoking there for years.

According to one of Harry’s chums, the royal has agreed to Meghan’s request.

“It’s not nice for Meghan as a non-smoker,” the royal insider said. “So there’s no more hanging out of the window for a quick puff. Harry has quit for Meghan.”

Harry must be in love if he’s willing to kick such a long-time habit cold turkey! Here’s to hoping he’ll stick to it!

Are you excited for Harry and Meghan’s upcoming wedding? So share this!