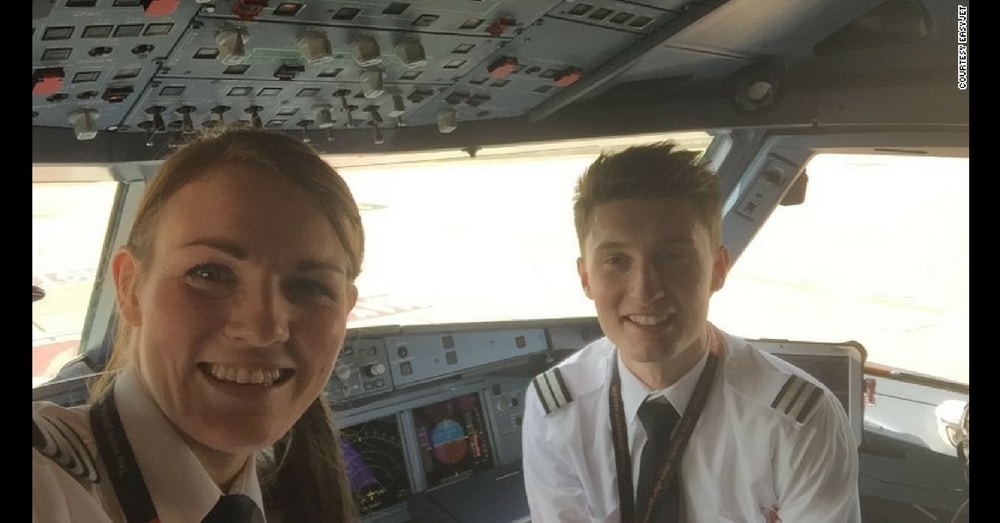 Their combined ages are just 45. But that didn’t stop 26-year-old captain Kate McWilliams and her 19-year-old co-pilot Luke Elsworth from flying hundreds of passengers to their destinations this week.

The young pilots manned a flight from London to Malta, after McWilliams earlier passed a course ascending to the rank of captain.

Their employer, the British carrier Easyjet, believes McWilliams has become the world’s youngest commercial airline captain — with co-pilot Elsworth also one of the country’s youngest co-pilots. 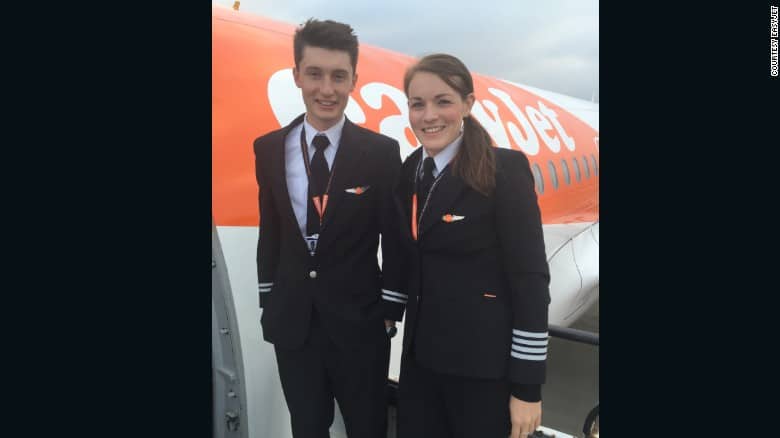 Of the 130,000 airline pilots worldwide, just 450 are female captains according to the International Society of Women Airline Pilots, and McWilliams has urged more women to join her ranks. 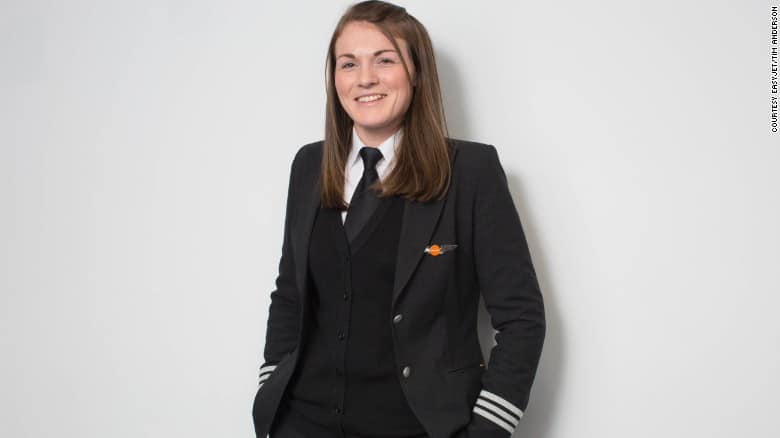 “I would strongly urge females interested in aviation to think about pursuing a career as a pilot, and any existing pilots to push themselves to become a captain,” said McWilliams.

“I joined the air cadets when I was 13 where I got plenty of flying experience,” said McWilliams, who first became interested in planes after attending an air show at age four.

“I didn’t imagine a career in commercial aviation as I didn’t know any commercial pilots who I could ask for advice,” added McWilliams, who is based at London’s Gatwick Airport. “I never even thought it could be an option available to me.”

Read more about this inspiring young pilot on CNN and The Guardian.