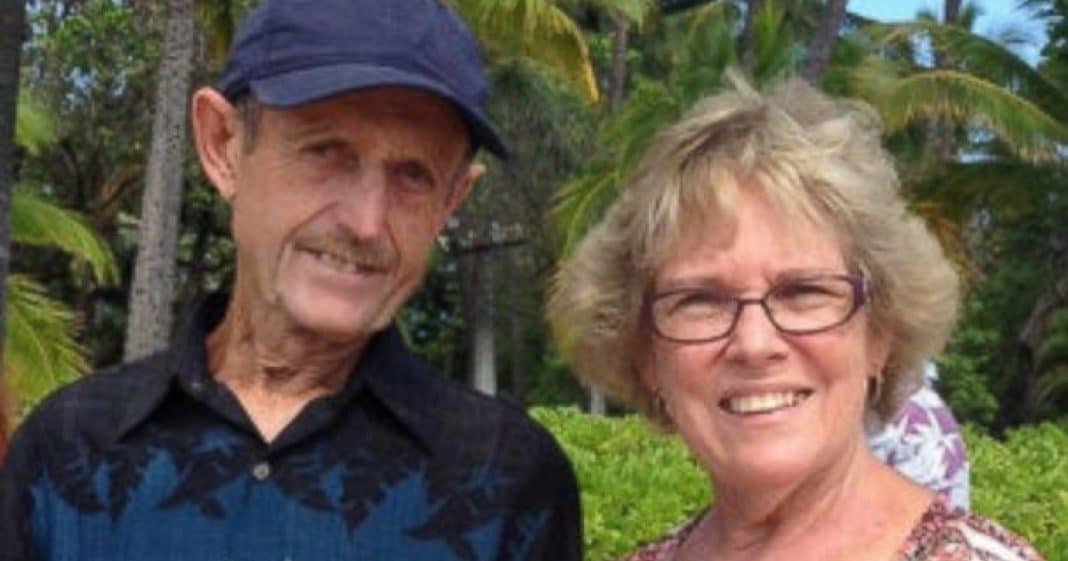 A mother who has taken in hundreds is still showing children love almost 40 years later.

“I feel that every child I come in contact with, I want that child to understand what it means to be cherished; not just cared for, diapered, fed, loved, but actually cherished,” Raelene MacDowell of Redding, California told ABC News.

“That’s my mantra. I think every child in the world deserves the right to be cherished by at least one person. We endeavor to do that and make sure that they feel like they’re the most important person in our lives at that moment.”

They were married in 1964 and had three children of their own. The MacDowells later decided to become foster parents through Shasta County in Redding. MacDowell said fostering kids was something she had wanted to do since she was a child. Her husband was onboard.

“We decided that taking care of other people’s babies while they get themselves help or treatment is what we wanted to do,” MacDowell said.

MacDowell said the children she has fostered were born being exposed to drugs by their birth mothers, or the victims of physical abuse.

The kids would remain in MacDowell’s care for a few days up to a couple of years before a permanent plan was put into place, she added.

“Working with the birth moms, the agency would have a plan for them and we would work with them too … mentoring them to help them get their children back,” MacDowell said. “It was teaching them about the care of the babies and discipline and all of the things that go into being a parent.”

Today, the MacDowells have a total of 10 children, including seven whom they’ve adopted over the years. They now have 28 grandchildren and five great-grandchildren.

“One of the things my husband and I are most proud of is five of our children are either foster or adoptive parents,” MacDowell said.

MacDowell has also worked as the first Foster Parent Liaison for the Shasta County Social Services since 1999, mentoring other foster parents or those who want to adopt.

Read more about this amazing foster mom on Yahoo! News.