Man Tries To Attack 88-Yr-Old, But What She Does Next Has Him Running For The Hills 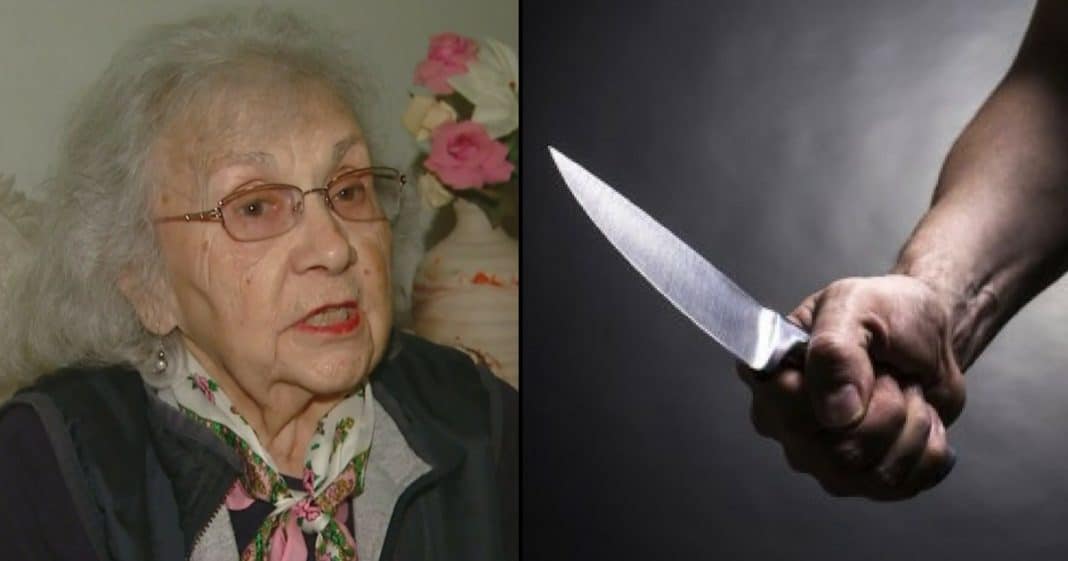 One 88-year-old woman is being applauded for her quick-thinking that prevented an assault recently.

Helen Reynolds was at her apartment in Parkesburg, Pennsylvania, the afternoon of February 17 when a man suddenly forced his way in.

The frightened woman watched as he rifled through her purse and took out $40, but when he turned and prepared to attack her, she wasn’t about to take it lying down.

Helen said the man was preparing to sexually assault her when she came up with a brilliant idea.

She told the man her husband had died of HIV and that she also had the virus.

That was enough to deter her attacker, but Helen wasn’t done yet! She told Philly.com that she “kicked him where it hurt him the most” before he fled the building.

No arrests have been made yet, and we can’t imagine what kind of person would try to assault an 88-year-old woman, but we’re glad Helen was able to be quick on her feet in the midst of a horrific situation and the attacker only got away with her money.

Hopefully police will find him quickly so he can be brought to justice!

Were you impressed with the way Helen handled this terrifying situation? So share this today!