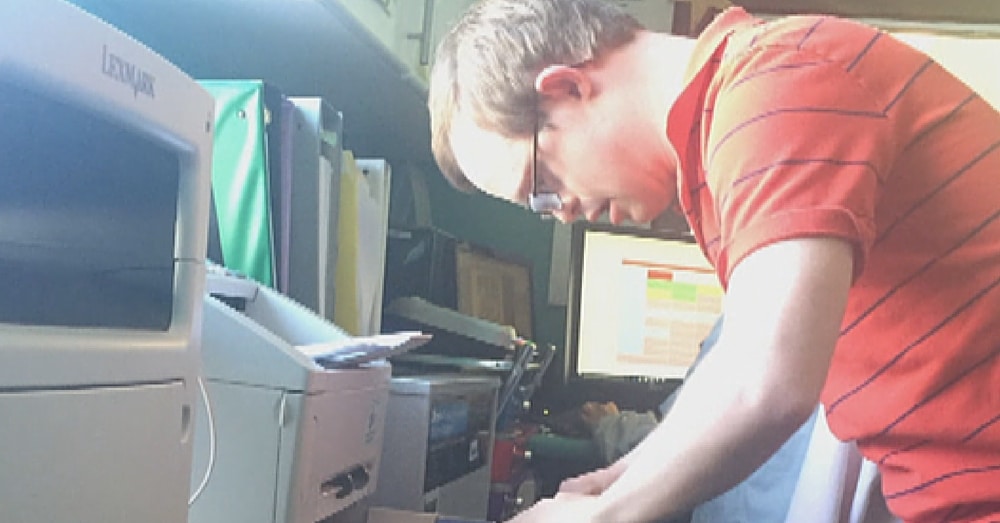 For 20 years, Danny Holcombe and his wife Sue kept a secret from their son. They never told Rion, who has Down syndrome, that there were some things in life he would never be able to do.

Which is why, when some of Rion’s friends left for college, he just figured he would go too. His parents say he even picked the college.

“He just started telling people he was going to go to Clemson,” says Sue. When asked if they braced him for disappointment, Danny said they tried to explain the situation.

Although the Holcombes didn’t know it at the time, Rion’s dream wasn’t entirely out of the question. Clemson does have a program for people with intellectual disabilities, but it’s highly competitive. Every year more than one hundred people apply for less than ten openings.

Still, since Rion wasn’t getting the hint, they let him apply. And when the admissions letter arrived, they recorded it on home video.

“We’re just waiting to see, how he does react when it hits him?” Danny said. “And he says, ‘I got accepted!’ And I think those words mean an awful lot. It was just total, absolute joy.” 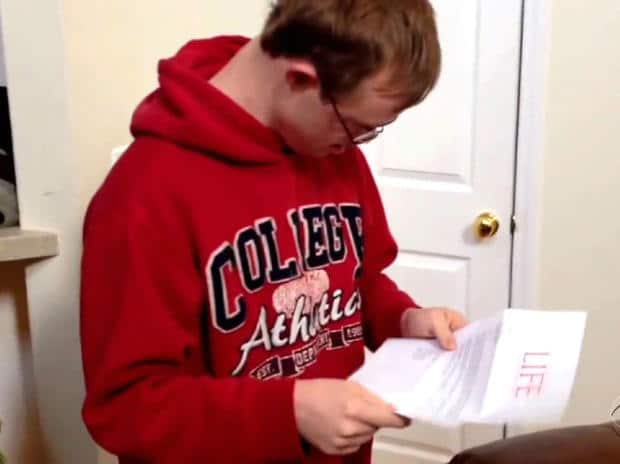 We were there a couple years ago when he packed up for Clemson.

The two-year program teaches job skills and how to live independently. Which I could tell his mother especially would appreciate.

At the time, Rion knew college would be challenging. “Oh, yea, it’s very challenging, yes,” he said. But he was up for it.