Man Runs Out Of Gas, Has No Money To Refill. What Cop Does Next Leaves Him In Tears 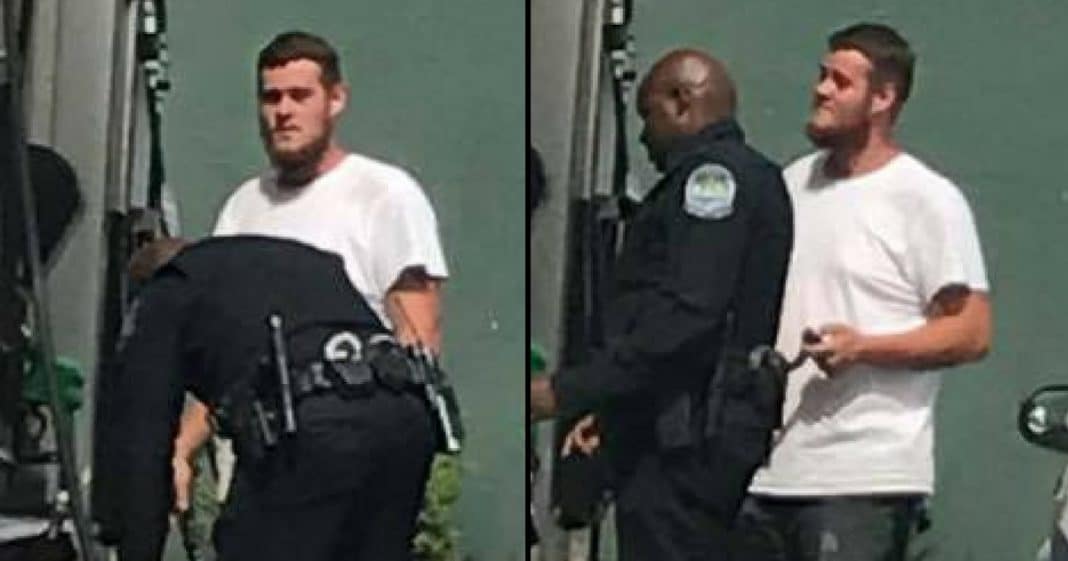 Sometimes the simplest of gestures can make all the difference in someone’s day. You can help a stranger by one small action; to them, what you’ve done means the world.

While on duty one evening, Knoxville Police Officer Zack Herman spotted a driver stopped on the highway. The man had run out of gas and would’ve been stranded had it not been for the kind officer who offered to drive him to a local gas station.

And Herman didn’t stop there.

He found out the man didn’t have any money to pay for more gas as he wouldn’t be able to cash his check until the following day. So Herman did what any human being with compassion and empathy would do in his situation – he offered to purchase the gas for him.

Knoxville resident Travis Van Norstran witnessed the officer’s kindness and posted about the event on Facebook:

“I stopped at Pilot on Cumberland Ave today on my way home and noticed a Knoxville Police Department officer pull up to the pump and open the door for a gentleman that was sitting in the cruiser on the passenger side and out he steps with a gas can.

“The officer then walks to the pump reaches for his wallet, swipes his debit card and  proceeds to fill the gentleman’s gas can.”

“He deserves the praise and recognition,” Van Norstran said of Officer Herman. We couldn’t agree more!

“In a world of protest, hate, debate, racism, violence and lack of respect for one another it’s nice to know that there are officers such as this one…that exemplify professionalism and what it means to protect and serve!” he added.

Herman obviously takes this motto of “protecting and serving” very literally. Where others would have left the man on the side of the road, Herman did what was right; he did what his oath as an officer demands.

Were you touched by what Officer Herman did for this man in need? So share this!