Man Rummages Through Dumpster Looking For Cans. What He Finds Instead Leaves Him Cold 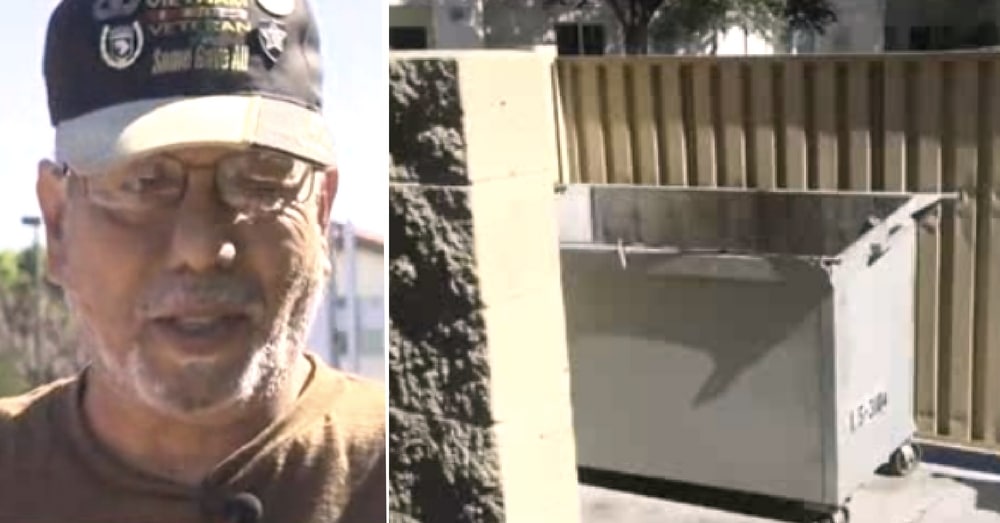 Jimmy and Annette Alvarez were home at their apartment in Sacramento, California, when they heard a man screaming. They rushed to help and found him next to a dumpster staring down at a dirty bundle covered in flies.

When they pulled the bundle out they couldn’t believe their eyes. Wrapped in a towel now covered in trash and old food was a baby girl, her umbilical still attached.

“She was cold and she wasn’t really moving, but as soon as I was rubbing her and getting her warmed up, she gasped for air and cried,” Annette said. “I said, ‘Oh my god.’ I think she was going to die if we had not found her.”

Jimmy quickly took his shirt off and wrapped the newborn in it. They took the baby to the hospital where she was thankfully reported to be healthy.

Police later discovered that the baby’s mother was a 13-year-old girl. They don’t know why she threw the baby in the dumpster – perhaps she was in danger or thought she didn’t have any other options – but Jimmy and Annette are so glad they found the newborn before it was too late.

The Alvarez’s – already grandparents and great-grandparents to 37 children – decided to adopt the little girl, naming her “Milagro,” which is Spanish for miracle.

Were you glad to see this baby’s life saved? So share this!