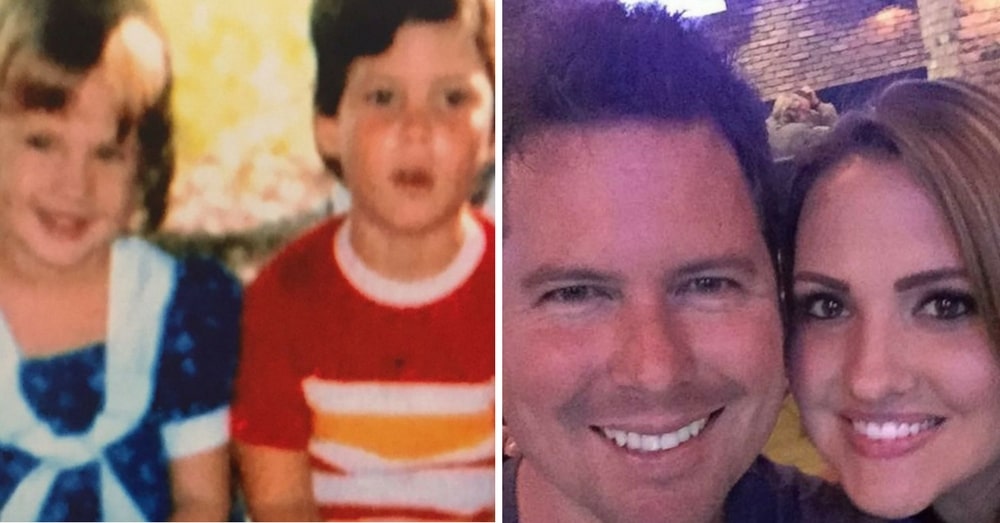 From the moment Amy and Justin Pounders met, they knew they had a special connection. What the newlyweds didn’t realize then, however, is that they actually knew each other from preschool.

After meeting on Match.com, it took a month for them to realize what they had in common.

“He pointed out a scar above his eye. He proceeded to tell me how he [had] gotten it from falling off monkey bars at preschool. He then said, ‘… Sunshine Preschool,'” Amy recalled, adding that when she heard the name of the preschool she realized it was the same school she had attended as a child.

Justin then told his now-wife, “Don’t you remember me telling you my first crush was a girl named Amy?”

“That’s when I lost it. I knew right then, I was this Amy,” the bride continued.

Their suspicions were confirmed eight months later when Justin’s mom found a class photo featuring the two of them. 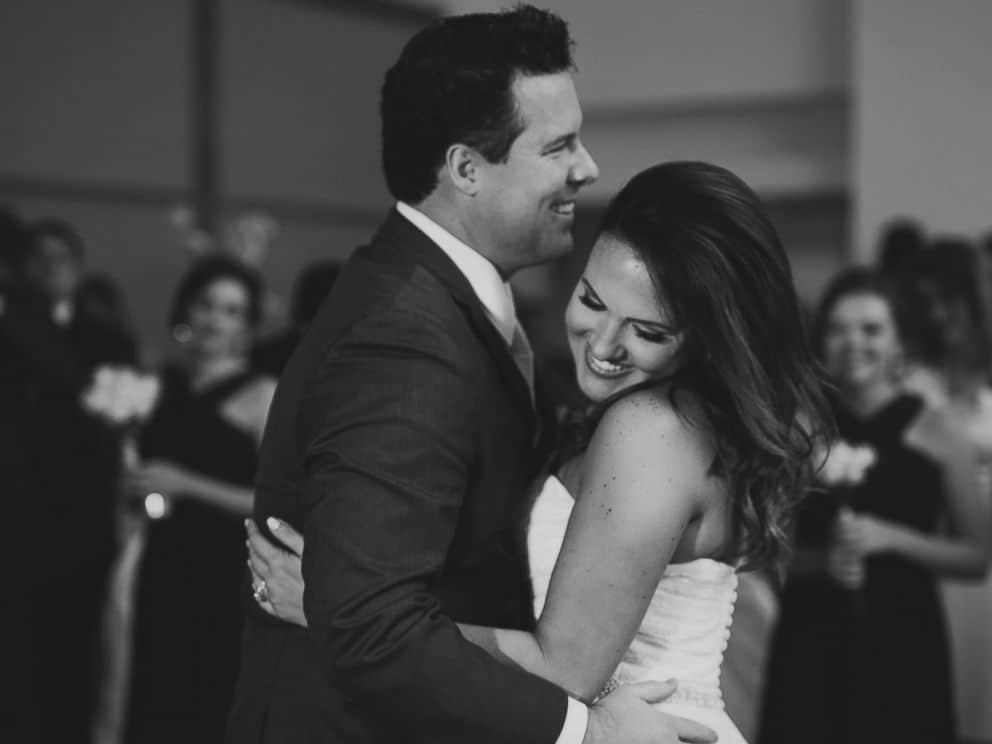 “It blew my mind because I was already so in love with Justin,” Amy continued. “This connection just proved to me what my heart already felt — he was my soulmate.”

“Our hearts found a connection at 3 years old very innocently, but it was enough to recognize it again 30 years later,” she continued.

Last week, the Pounders, both 34 of St. Petersburg, Florida, took their serendipitous relationship a step further and got married in their hometown in front of 200 guests. Inside Mahaffey Theater, the two recreated a ’90s homecoming dance during their reception.

Read about the “guardian angel” Justin and Amy believe brought them together at ABC News.