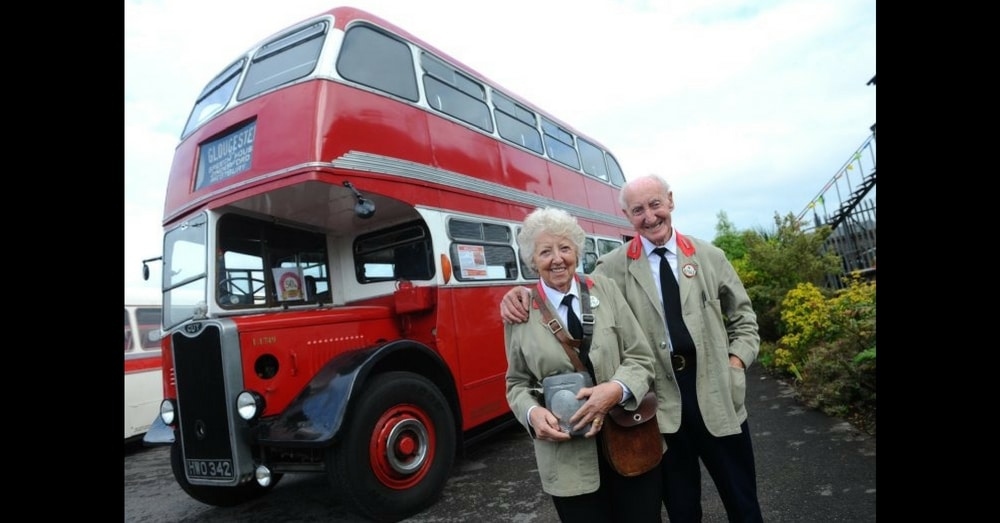 We can’t even get a text back and Ken just bought his wife Shirley a double decker bus.

Not just any double decker bus either – it was one from the same fleet of buses they met on 60 years ago.

Ken Morgan, now 82, met Shirley in 1956, when he was a 22-year-old RAF airman and she was a blue-eyed, 18-year-old conductress, working the route between Gloucester and Cardiff.

He paid two shillings and sixpence to take the 60 mile journey on the old red and white bus and, when he got off at the other end, he asked Shirley for a date. 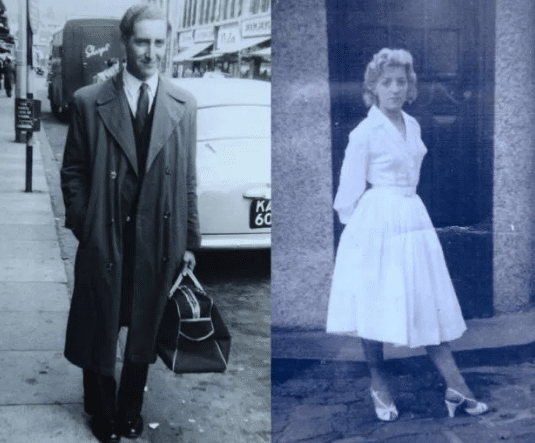 It clearly went well, because they married in 1959 and Ken even quit his job so he could join Shirley on the buses. 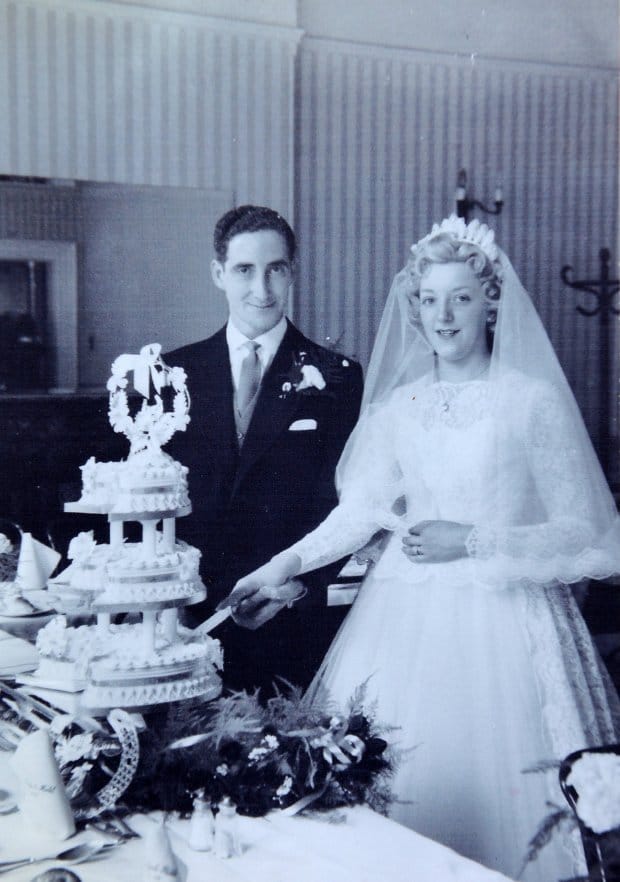 ‘Working on the buses with Shirley really was some of the happiest times of my life,’ Ken said.

So, when he spotted one of the old red and white route one buses in a transport museum, it gave him an idea. He got in touch with a collector, who had saved one of the old buses from the scrap yard.

‘I offered to help restore the bus,’ he explained. ‘It was the same fleet 1749 which we met [on] all those years before. It was a real labour of love.’ 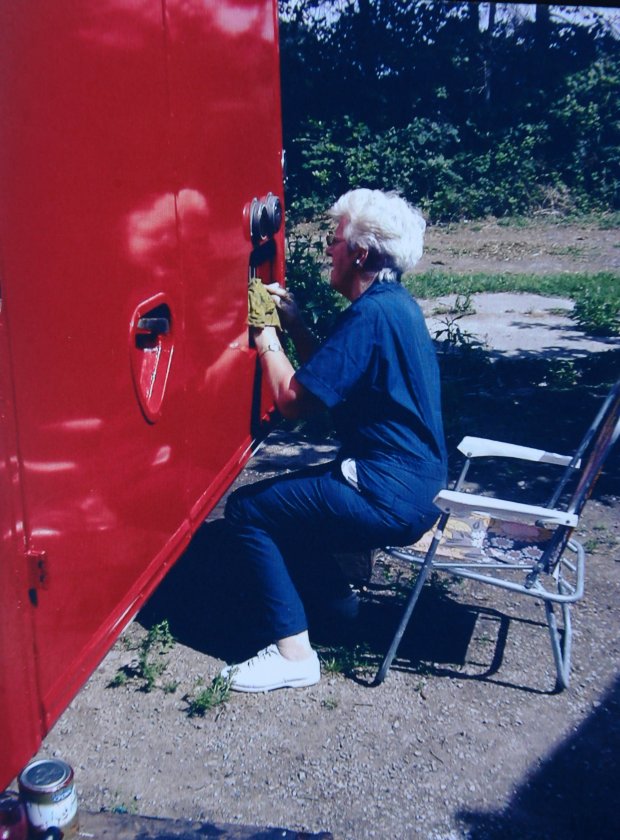 Read more of this couple’s sweet love story at Metro.