Man Grabs Gun And Fires 3 Shots At Armadillo In His Garden, But He Ends Up In The Hospital Instead 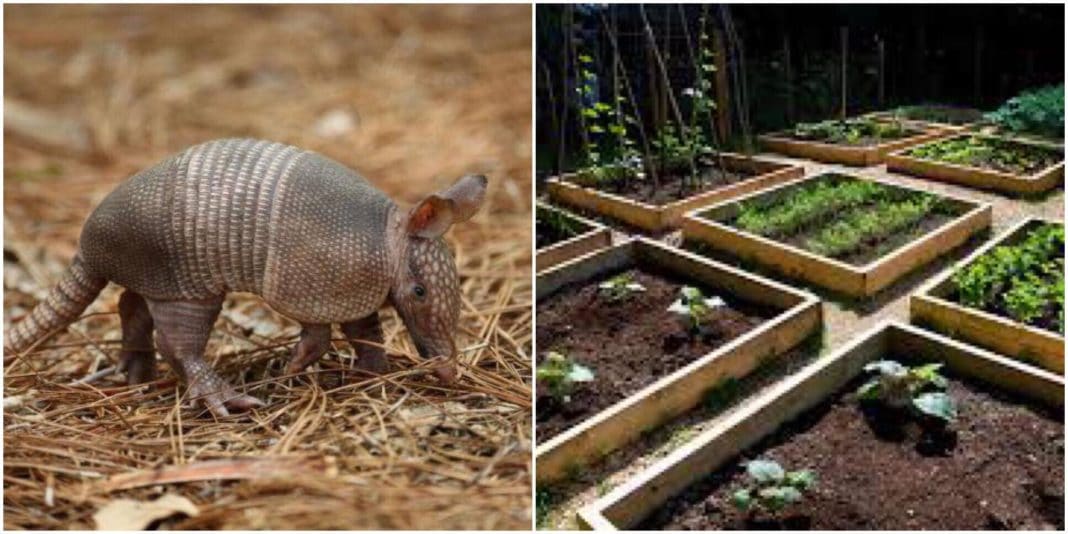 Armadillos are considered pests in the southern part of the United States. They love digging up plants, crops, and yards. Many find them a nuisance. These animals have a hard resilient shell and are hard to get rid of. Armadillos aren’t easy to shoot, as one man from Cass County, Texas discovered after a bullet he shot ricocheted off the shell hit him in the face sending to the hospital.

It was around three in the morning when the man spotted the pest in his yard. His wife remained asleep inside their home. The man who remains unnamed took his .38 revolver and headed outdoors where he proceeded to shoot three bullets toward the armadillo.

The animal’s hard shell deflected one of the shots. It hit the man in the face. According to police, he had to be airlifted to a hospital where his jaw was wired shut. As for the prowler, it’s unclear whether the armadillo survived the encounter.

This isn’t the first time bullets meant for an armadillo struck a person. A 74-year-old woman in Georgia was shot in the back when her son-in-law shot at it.

A local TV report said the bullet bounced off the armadillo, went through a fence, through the woman’s backdoor and into the back of the chair she was sitting in.

Bill Smith, from Lee County Sheriff’s Office, told WALB: “Just the circumstances – just all the way around – the whole situation was unusual.”

Strange, indeed. Why can’t we just leave those creatures be? Why not build stronger fences to keep them out? Do you have to kill them?

They love eating bugs and other invertebrates. In cold weather, they’ll resort to eating amphibians. They’re usually nocturnal and do their digging and forging at night. The nine-banded armadillo is the only species living the United States.