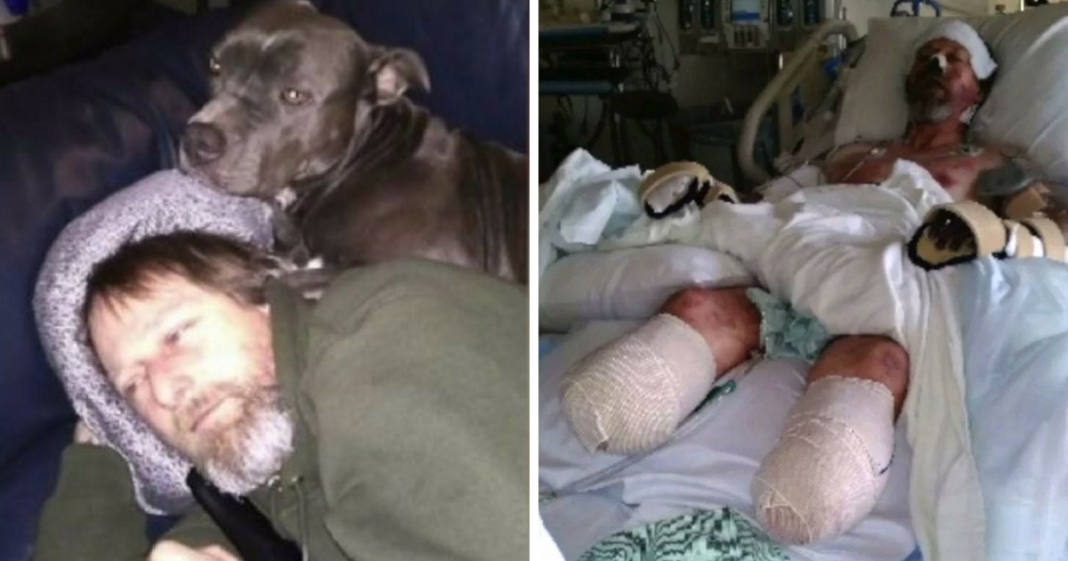 Who doesn’t love receiving affectionate kisses from their dog? Who thought that these harmless kisses could become life-threatening? For one man from Wisconsin, after being licked by his dogs, he’s had to have all of his limbs amputated.

Greg Manteufel loves dogs and Harleys. But he might not be able to ride again because he contracted a bacterial infection after being licked by one of his dogs. Despite this tragic outcome, Greg is remaining positive.

A GoFundMe page started by his friends notes how Greg began feeling ill on June 27th. “Within hours of the onset of symptoms, Greg’s body started to go into septic shock,” the fundraiser page read. “Once Greg was admitted to the hospital, they were able to confirm the reason Greg was septic.” 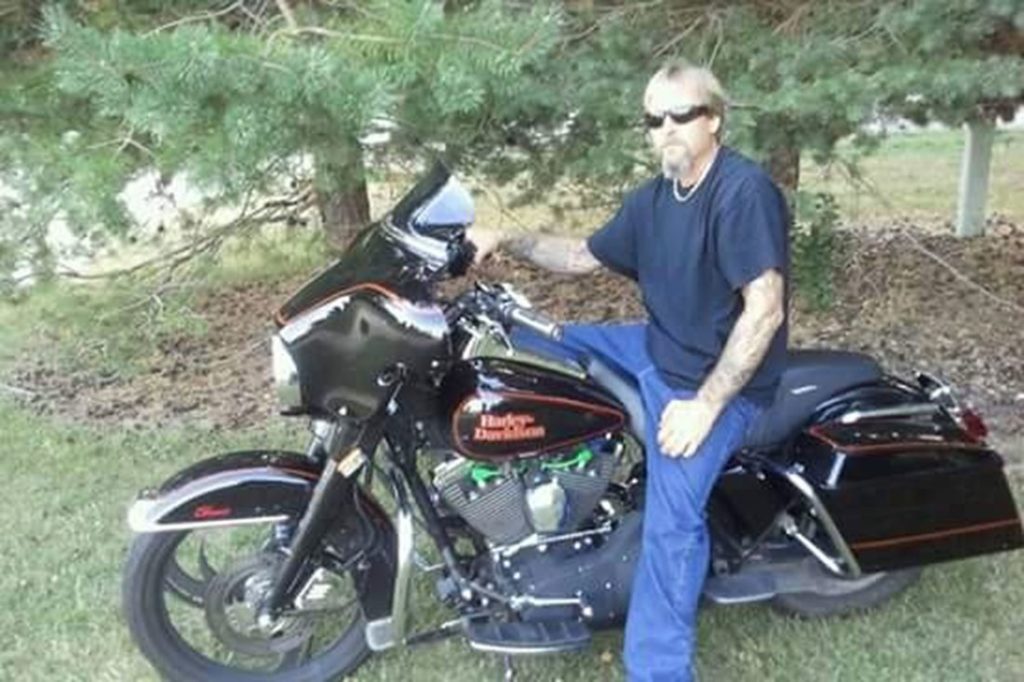 He contracted a bacteria called Capnocytophaga Canimorsus  — a bacteria found in healthy dogs and cats that causes “severe sepsis and fatal septic shock, gangrene of the digits or extremities, high-grade bacteremia, meningitis, endocarditis, and eye infections” when a dog bite occurs, according to a study by the National Center for Biotechnology  Information.

The bacteria “hit him with a vengeance,” Greg’s wife, Dawn said. “Just bruising all over him,” she said, referring to the blood spots that began appearing all over his body. “Looked like somebody beat him up with a baseball bat.”

Doctors suspect Manteufel, who was not bitten or scratched, picked up the bacteria through a dog lick and then touched his mouth or eye, Dawn said.

His fundraising page said his feet were amputated first. Just days later, doctors had to remove his legs through both kneecaps. This second surgery was unavoidable because Greg had sustained more damage. Greg’s hands down to his mid palms were also amputated. His nose would also need extensive repair to rebuild it. 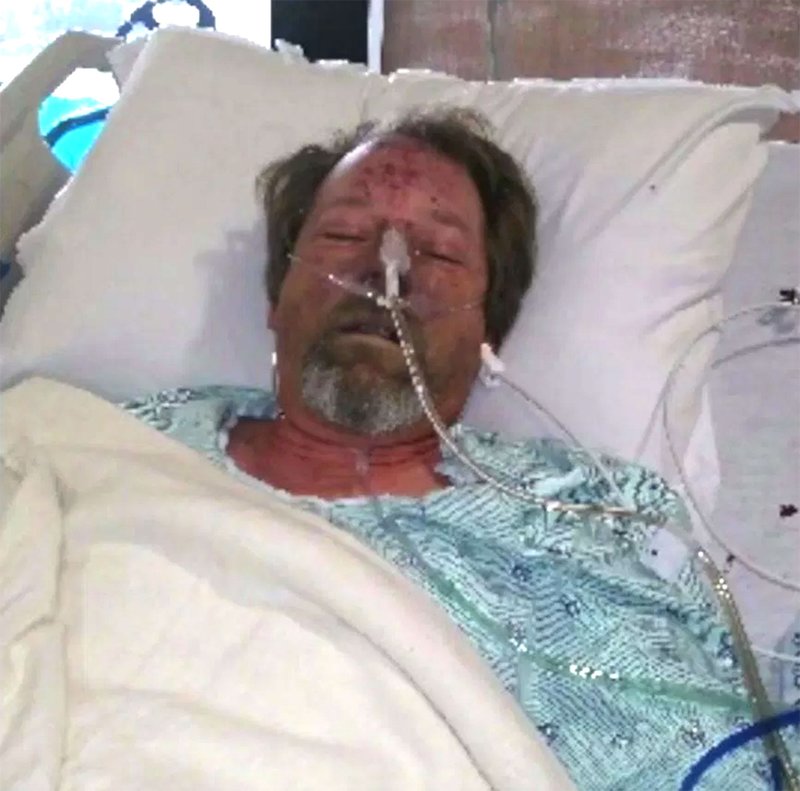 Dawn confided to the Washington Post she wasn’t sure which of the eight dogs Greg had interacted with before his illness transmitted the infection. “He loves dogs,” she told the newspaper. “He would touch any dog; he doesn’t care.”

“If I wasn’t living it, and someone told me this story, I wouldn’t believe it either,” Dawn said. “But I’m living it.”

Greg is remaining positive. “He told the doctors, ‘Do what you have to do to keep me alive,’” Dawn said. “There’s no negativity from him so far… He said, ‘It is what it is, so we have to move forward.’” 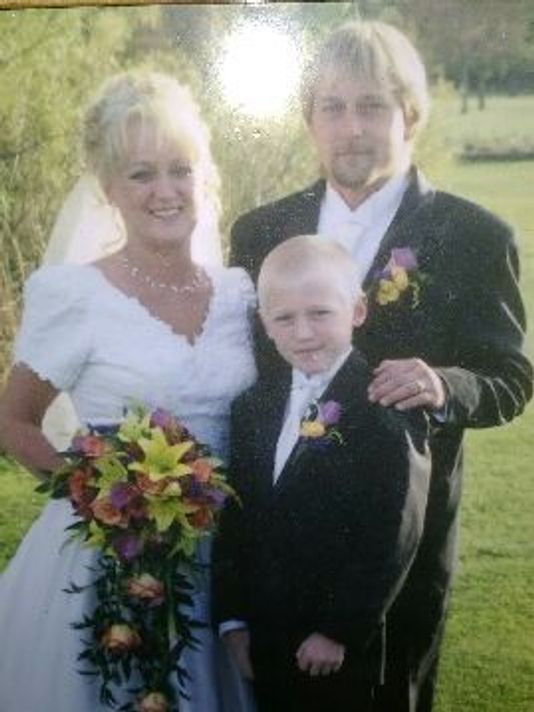 “There’s no choice. We have no choice but to be positive and make the best of it,” she added.

I’ve never heard of someone contracting this sort of infection from a dog. We wish Greg a speedy recovery.