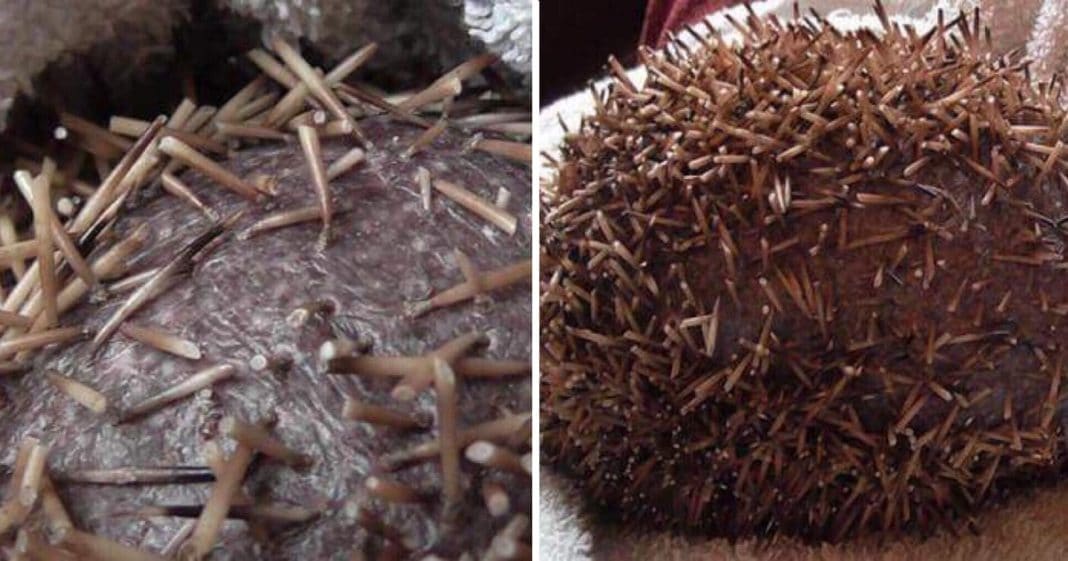 Mistreatment of any animal shouldn’t be tolerated. Whether it be a dog, cat, horse, raccoon, or even a hedgehog, these are all God’s creatures. They deserve respect and love and should live their lives in peace and without fear of harm coming to them. 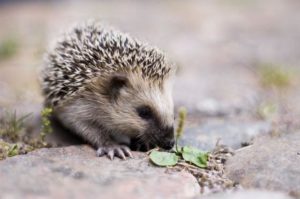 In 2016, a caretaker at the University of Sheffield in England had some work to do in one of the student housing halls. After entering the kitchen, an animal came toward him. It was 3:00 a.m. The caretaker didn’t recognize this creature scampering around the room. But when he did, he couldn’t believe his eyes.

The trapped animal was a hedgehog. The unfortunate guy had its spines cut off. Hedgehogs have nearly 5,000 spines that aid them in fighting off predators; usually, these aren’t humans. Like other wild animals, hedgehogs belong in the wild. They aren’t to be made into pets and they should be left alone. 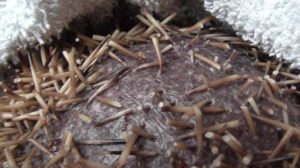 The caretaker couldn’t ignore the horrific abuse this little guy suffered. He took Frankie, (as he was later named by carers), to the Cawthorne Hedgehog Rescue and Care center in Barnsley. He was looked after by Allan broadhead, 77, and his wife Anita who run the sanctuary. 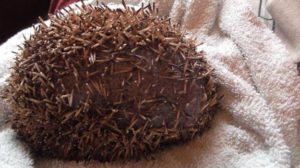 Frankie’s immediate need was for painkillers. Allan spoke of Frankie’s condition after arriving at the center: “It’s an act of absolute cruelty and whoever has done it needs to be brought to book, Frankie was in such bad condition that we actually thought he might have been used as a football.”

How awful! How could someone find amusement by committing such abominable acts against such an innocent creature? 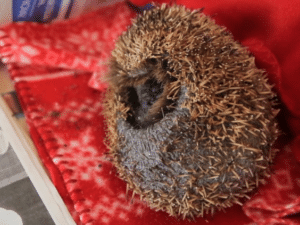 In their six years of caring for hedgehogs, the husband and wife have never come across one in such terrible state of neglect and harm. Frankie avoided any life-threatening injuries. There’s no promise his spines will grow back. His recovery won’t be an easy one. The old needles need to shed, and new ones grow in their place. It could take up to eight months. Frankie will eventually be returned to the wild.

The poor beast also had ringworm. His abusers unknowingly contracted this as well.

The University of Sheffield is taking this incident very seriously. It released a statement: “We are currently trying to find out why the poor hedgehog was in our university accommodation.

“It’s good to hear the hedgehog is now doing well at the Cawthorne Hedgehog Rescue and Care Centre.”

We’re glad that the maintenance worker at the university did his part in saving Frankie’s life. Sadly, the little guy died in early January of 2017 in the garden of his new home at the sanctuary. Though unfortunate, Frankie’s last months were worry-free, and he was safe and well cared for.