Mall Of America’s Santa Will Look A Little Different This Year, And People Are Loving It 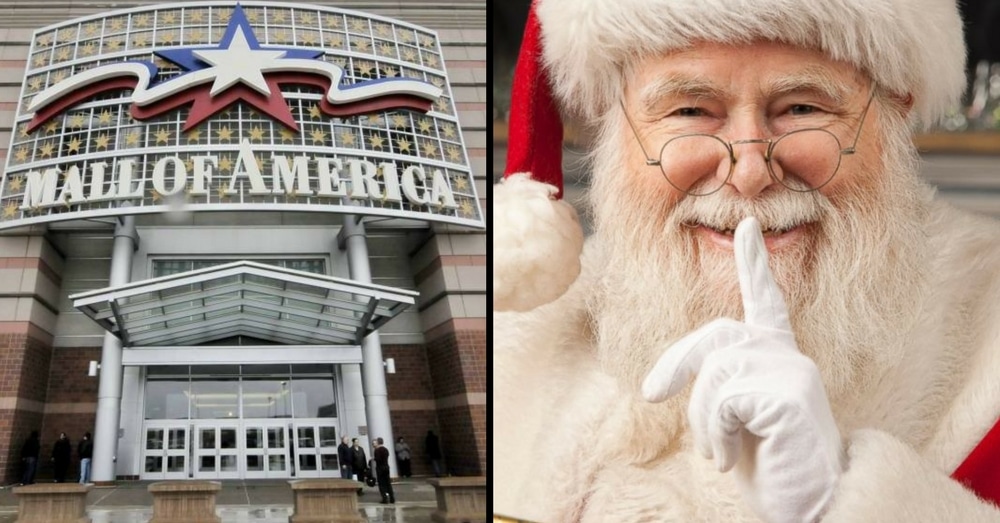 ’Tis the season of joy and mall Santas.

For Larry Jefferson-Gamble, that means leaving his home in Dallas and traveling to Minneapolis’ Mall of America, which will have a black Santa for the first time ever this year.

“I love Christmas,” Jefferson-Gamble told The Huffington Post, explaining his decision to attend Santa school in 2014, at about the same time he retired from a career in the military. “I enjoy making people smile and be happy. During the holidays, people go through a lot.”

He’s played different versions of Santa since he was 12 years old, when he took care of presents that year because his dad was sick. Years later, when his nephews fell ill around Christmas, he bought a Santa suit for $30 to surprise them.

From there, he started doing volunteer work as Santa, “and it just took off.”

“Kids love Santa no matter what color you are,” he said, adding that it’s really all about the red suit and the beard. Plus, he joked, “if you’ve got candy you’re a winner.”

Read about how Larry is helping change kids’ perception of color at The Huffington Post.