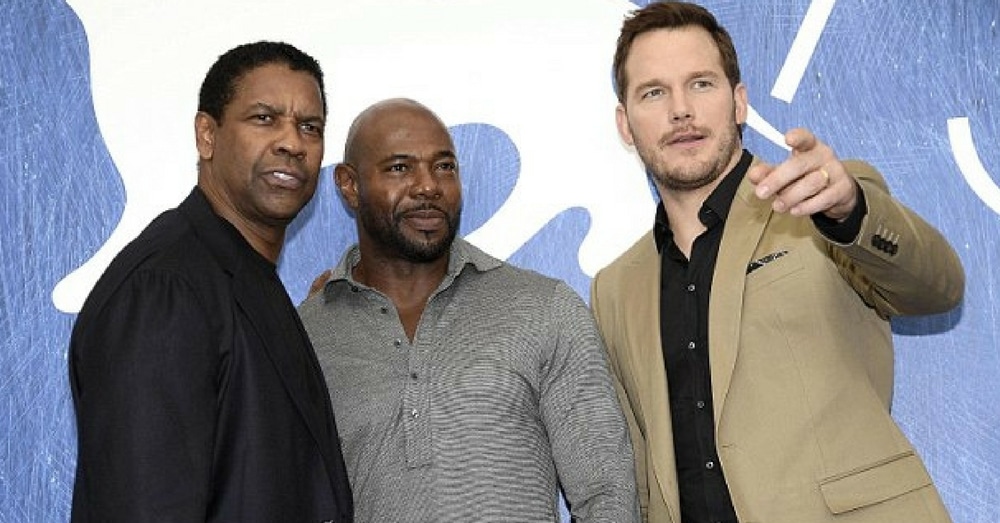 After working non-stop for more than a year, Pratt says he’s taking six months off from moviemaking to enjoy time with his wife, actress Anna Faris, and their 3-year-old son, Jack. 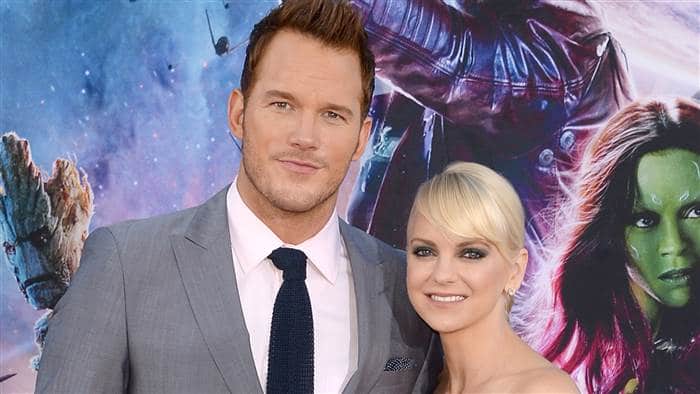 “I’ve been on the road for 14 months — I did three movies back to back to back — so I’m taking six months off,” the “Jurassic World” star told Parade.

“I’m taking Jack to Jack’s Beach — which is what we named the little stretch of beach on an island up on the San Juan Islands where we got a place,” he said.

“We’re going to go back to the fort we built about a month and a half ago when we went for a short visit and see if that’s still there,” he continued. “If not, we’re going to build it again.”

Fans won’t exactly miss Pratt while he’s gone because he’ll be a constant presence on the silver screen.

The actor stars alongside Denzel Washington and Ethan Hawke in the western action film “The Magnificent Seven,” which opens Friday.

Read more about Chris Pratt’s commitment to family over fame on TODAY.