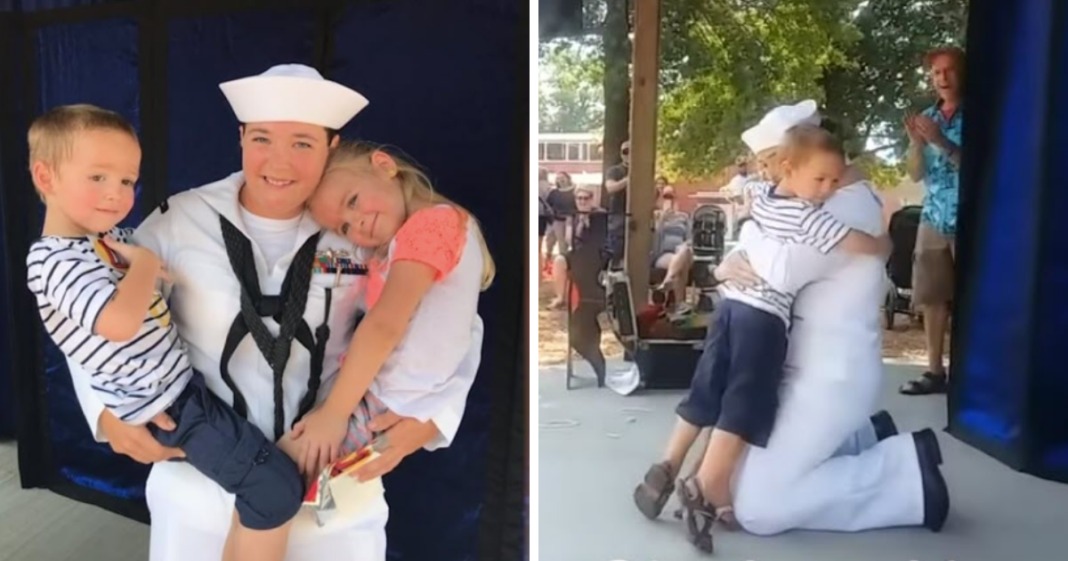 Who doesn’t enjoy a magic show? Children and adults alike delight in the fun tricks that a magician pulls out of his repertoire. But one group of children enjoying a magic show at the 2018 Missouri State Fair recently saw the most wonderful magic trick of all.

Keilanni and Noble Moore, aged four and five, were lucky enough to be seated in the very front row on Military Appreciation Day as they watched Randy the Magician pull off delightful and magical tricks. As he went about his routine, he began asking the children in the audience if they had a wish. 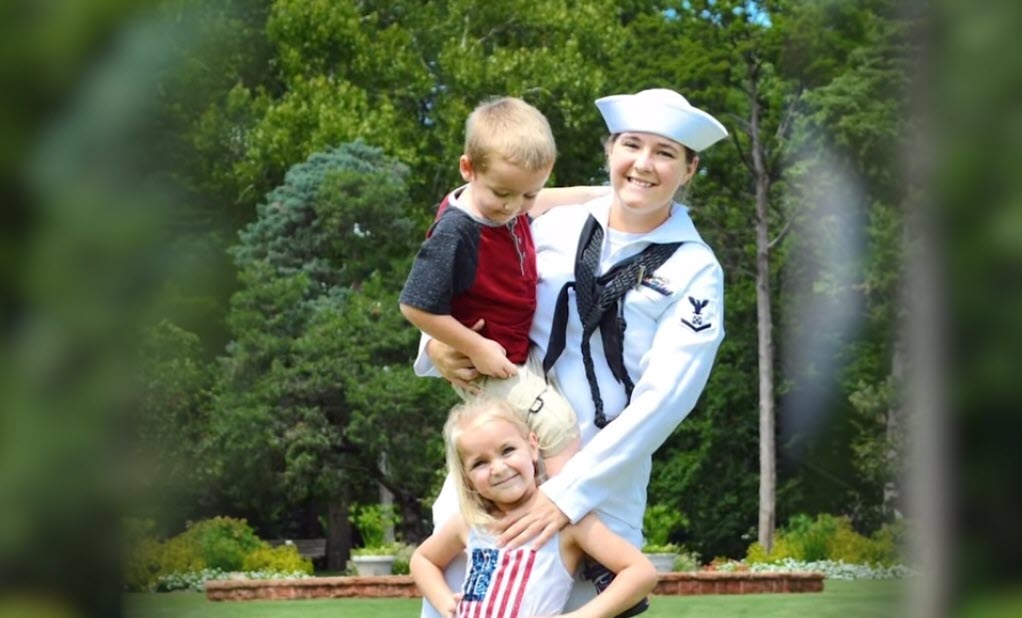 “So many people at the Missouri State Fair are so appreciative of everybody in the military,” the magician said. “Can’t thank them enough for the service they do.”

“I can’t do everything for everybody, but maybe I can do a magic trick for you? For your mommy,” he said, pointing at the brother and sister in the front row.

“You said your mommy’s in the Navy? When’s the last time you saw your mommy?”

“I want you two, particularly, to make a wish, and we’re going to see if we can make your dreams come true,” he told the siblings.

He said “all you have to do is say the magic word: please.” Then Randy, with the help of a man he called “Mr. Stinky Feet,” wrapped a curtain around something on the stage. When they opened it up, Nicole popped out of the curtain and started walking towards her children. 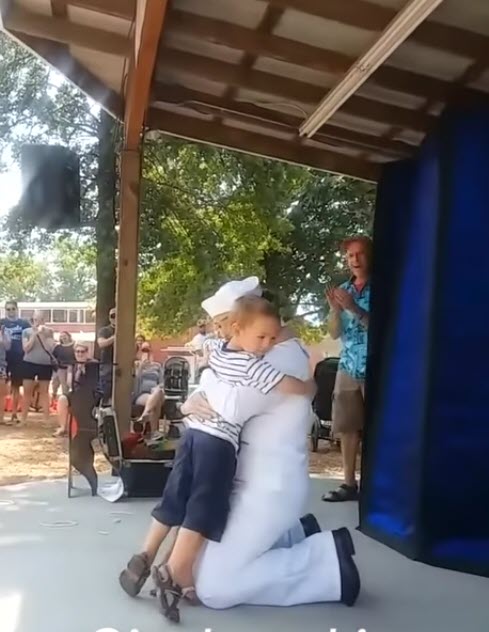 Noble was so shocked he was frozen to his seat, but then he went running to his mom. He hadn’t seen her in 333 days. 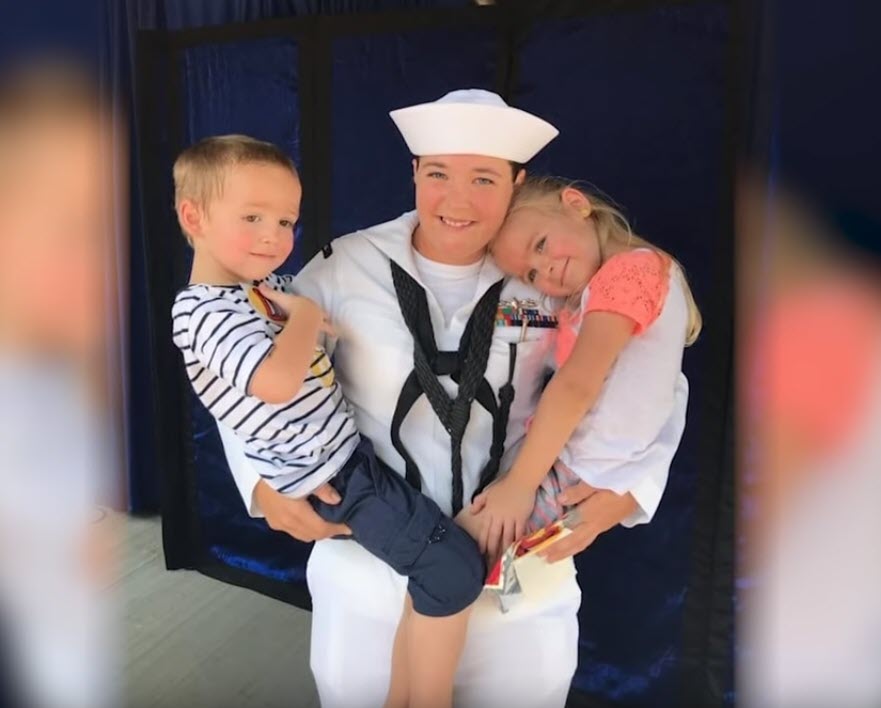