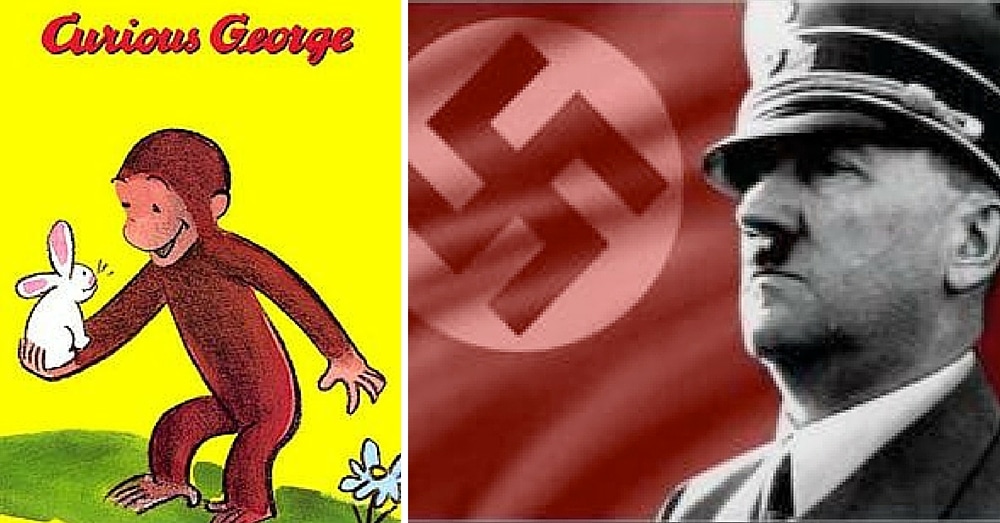 Most of us grew up reading the beloved Curious George children’s books, but few knew much of the story behind them. Now, as Curious George approaches its 75th anniversary, a new mixed-media documentary – Monkey Business – by filmmaker Ema Ryan Yamazaki will reveal the amazing story behind the books and the people who created the curious monkey who has delighted readers for generations.

Yamazaki grew up in Japan reading the books and was amazed to find out later how much of a “global phenomenon” Curious George was. “I actually grew up in Japan thinking George was a Japanese monkey, not realizing that every country was claiming him,” she said.

Wanting to tell the story behind the books to the world, the filmmaker was given unprecedented access to the estate of the couple behind the books – Hans and Margret Rey. What she discovered as she went through their papers was astounding.

Hans and Margret both came from Jewish families in Hamburg, Germany, and got to know each other as teenagers. After World War I, Hans moved to Brazil and Margret followed him, and the two were married in 1935.

Later that year the couple decided to take a trip to Paris, and what was supposed to be a four-week vacation turned into a four-year stay. “They just never checked out of the hotel,” Yamazaki said.

While they were there, Hans, a gifted illustrator, and Margret, “always a child at heart,” completed the first manuscript for what would eventually become Curious George.

When the Nazis invaded Paris in 1940, the Reys were caught off-guard. They tried to find a pair of bicycles so they could flee the city, but everything was sold out, so Hans fashioned together two bikes from spare parts.

They made their way to a train station, but were stopped by two soldiers who told them they would not be able to leave. However, after searching through their belongings and finding the Curious George manuscript, the soldiers suddenly had a change of heart and let the couple through.

“They were very lucky,” says Yamazaki. “They did have Brazilian passports but they were Jewish and there were some very close calls.”

The Reys sold their bikes so they could purchase train tickets and made their way first to Lisbon, Portugal, and then back to Brazil where they were able to secure American visas.

That year the couple published their book with Houghton Mifflin Harcourt, which purchased four stories from the Reys for only $1000. “Meaning the first Curious George book was acquired for $250,” Yamazaki laughed.

Hans and Margret – who “were clearly true partners,” according to Yamazaki – lived in New York and continued writing children’s books together for the rest of their lives.

Their stories of a curious little monkey and all of his adventures have brought light and laughter to generations of children all over the world.

Were you surprised by the story behind the “Curious George” books? So share this!