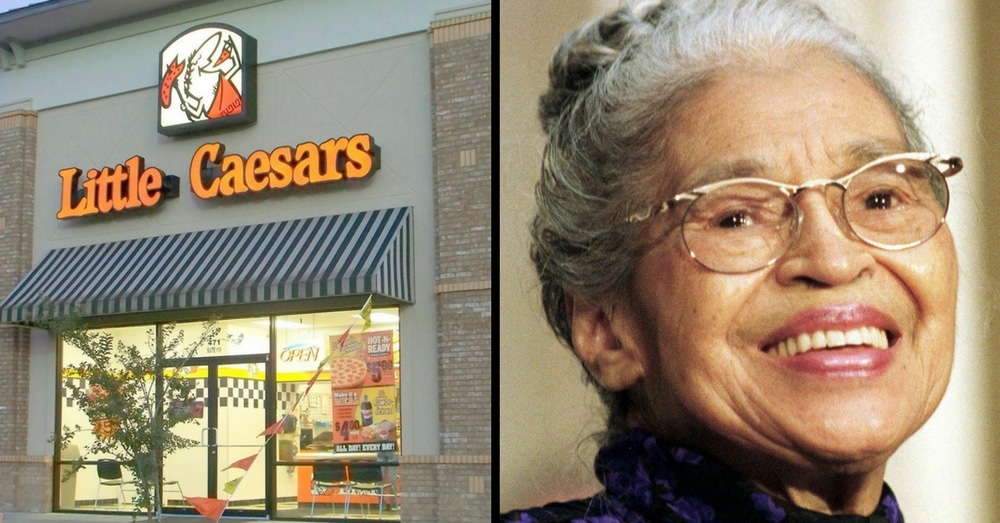 When the founder of Little Caesars and owner of the Detroit Tigers and Detroit Red Wingsdied Friday, one story about his good deeds may have been overlooked.

Mike Ilitch reportedly once paid the rent of civil rights activist Rosa Parks when she moved into a Detroit apartment complex in 1994.

Parks, considered “the first lady of civil rights,” had moved to Detroit in 1957 after her famous resistance to racial segregation in 1955. Her refusal to give up her seat on a Montgomery, Ala., bus led to her arrest and then to a 381-day boycott of Montgomery’s buses.

As reported by Christopher Botta of Sports Business Journal in 2014:

On Aug. 31, 1994, Parks, then 81, was robbed and assaulted in her home in central Detroit. (Judge Damon) Keith called real estate developer Alfred Taubman, the owner of Riverfront Apartments, about finding a safer home for Parks. Taubman pledged to find the best home available.

When Ilitch read about Keith’s plan and Taubman’s promise in the newspaper, he called the judge and said he would pay for Parks’ housing for as long as necessary. (Parks passed away in 2005 at the age of 92). Keith served as the executor of the trust established for Parks’ housing.

The story also shows a picture of Keith with a copy of a $2,000 check that Ilitch’s Little Caesars Enterprises made toward Riverfront Apartments on Nov. 1, 1994. 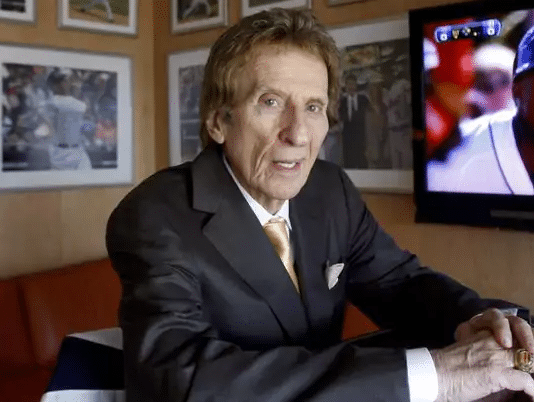 “It’s important that people know what Mr. Mike Ilitch did for Ms. Rosa Parks because it’s symbolic of what he has always done for the people of our city,” Keith told the Sports Business Journal in 2014.

Read more about the legacy of kindness Ilitch left behind on USA Today.