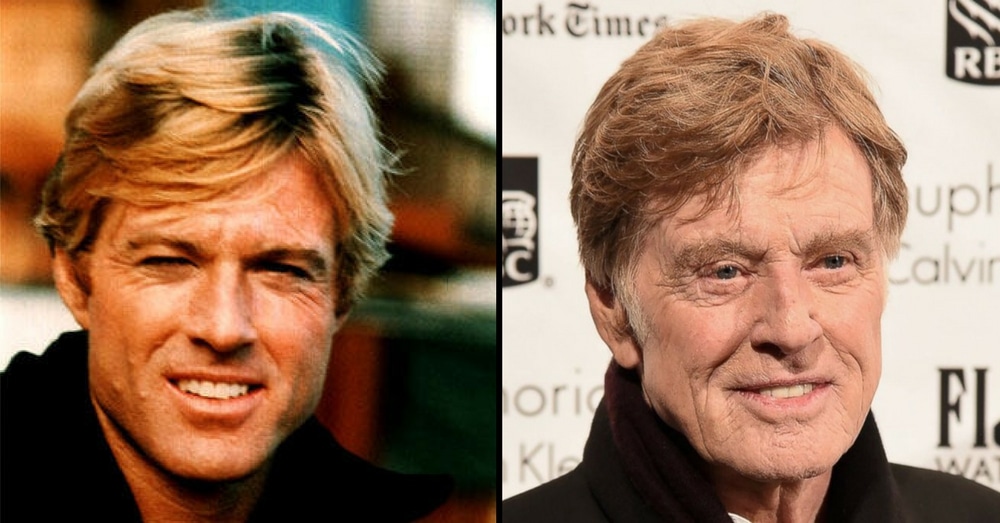 The actor, director and activist turned 80 Thursday. He’s had a legendary career, starring in classic films such as “Butch Cassidy and the Sundance Kid,” “The Sting” and “All the President’s Men.”

Redford appeared in various TV projects before landing a role in the 1962 movie “War Hunt.” He broke through as a major star seven years later with the release of “Butch Cassidy and the Sundance Kid.”

Redford played the Sundance Kid opposite Paul Newman‘s Butch Cassidy, both train robbers on the run. The film was nominated for seven Oscars, including best picture, and won four.

Redford’s career continued to rise in the early 1970s, with roles in films like the political satire “The Candidate,” as well as “The Way We Were,” the latter of which also featured Barbra Streisand.

“The Way We Were” was released in 1973, the same year as the debut of “The Sting,” a caper film that reunited Redford with Newman. It earned Redford an Oscar nomination for best actor.

Over the next few years, Redford starred in an adaptation of “The Great Gatsby” and the Watergate drama “All the President’s Men,” among other films.