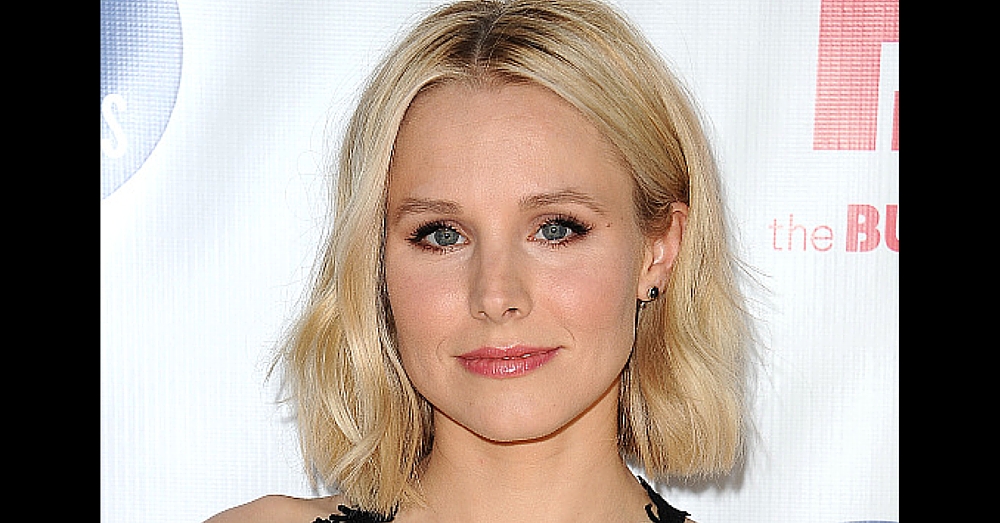 Beloved actress Kristen Bell recently opened up about her struggle with something that many of her fans can relate to – mental illness.

In a recent interview with Off Camera, the actress revealed that she has struggled with anxiety and depression and was always very worried that people wouldn’t like her. “I’m extremely co-dependent,” she said. “I shatter a little bit when I think people don’t like me. That’s part of why I lead with kindness and I compensate by being very bubbly all the time because it really hurts my feelings when I know I’m not liked. And I know that’s not very healthy and I fight it all the time.” Her desire to be liked led her to change her personality and her interests based on what she thought her peers would best respond to while growing up.

When she was 18, her mom sat her down and told her that there was a history of serotonin imbalances in the women in their family. Kristen’s grandmother would lock herself in her bedroom for days drinking, and was even subjected to electroshock therapy.

Thankfully, Kristen’s mom was a nurse and “had the wherewithal to recognize that in herself when she was feeling it and when I was 18 said, ‘If you start to feel like you are twisting things around you, and you feel like there is no sunlight around you, and you are paralyzed with fear, this is what it is and here’s how you can help yourself.’”

Kristen wants people to know that there is no shame in struggling with mental illness or trying to get help. She revealed that she has been taking medication since she was “really young” and doesn’t feel any shame in it at all because her mom told her, “If you start to feel this way, talk to your doctor, talk to a psychologist, see how you want to help yourself, and if you do decide to go on a prescription to help yourself, understand that the world wants to shame you for that, but in the medical community, you would never deny a diabetic his insulin. Ever.”

If you or someone you love is struggling with mental illness, don’t be afraid to get help. You can find information and resources to aid you in your journey to health on the National Institute of Mental Health website.

Do you applaud Kristen Bell’s brave stand for those struggling with mental illness? So share this!