Kidnapper Grabs 94-Yr-Old Woman, Puts Her In Trunk Of Car. But She Won’t Take It Lying Down 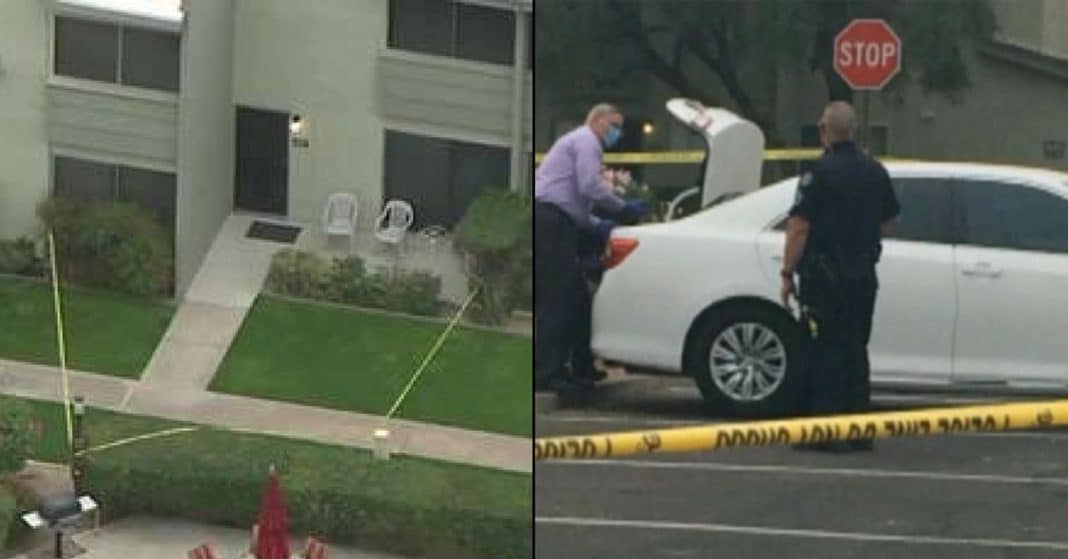 Police are still trying to figure out the details surrounding a terrifying kidnapping in Phoenix, Arizona, this week, but one thing that’s very clear is that the 94-year-old woman who was taken is not about to let herself become a victim.

Early Tuesday morning around 6 a.m., a man forced his way into the woman’s condo in the suburb of Scottsdale, tied the woman up, put her in his trunk, and then drove off.

Bewilderingly, he drove the car to the nearby Scottsdale Fashion Square mall where he parked and then abandoned the vehicle.

The woman stayed in the trunk for about seven hours, not sure if or when the man would be returning, but after figuring she was probably safe, she somehow managed to get out.

A passerby saw the woman and immediately called 911. The woman was taken to the hospital for an evaluation, but police are not yet commenting on whether she sustained any injuries.

Police are still investigating the harrowing incident and have not released any details on the woman’s relationship to the man, how she got free, or if anything was stolen during the abduction.

One thing that is clear: even though this woman is 94, she is not about to give up or stop fighting.

Hopefully the assailant – described as a clean-cut white man in his 30s – will be caught soon and brought to justice. For now, we are just glad this woman made it out alive!

Were you amazed that this woman was able to get out of the trunk of the car after her abduction? So share this!